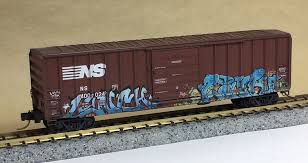 Side A
Copyright held by TroveStar

Specific Item Information: Will You Marry Me graffiti.