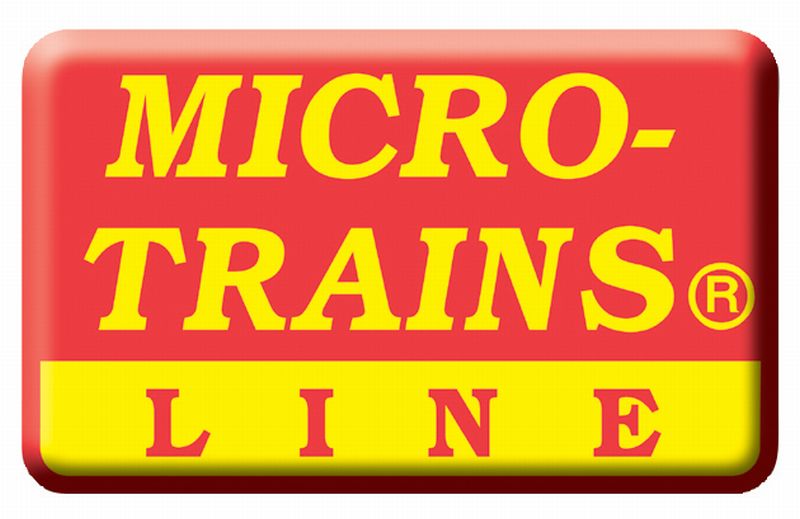 This article details many of the features of an N Scale Micro-Trains product from a collector's perspective. Designed to provide the pertinent information needed to identify significant production variations spanning 1972 to the present day, this readily accessible reference guide is an invaluable resource for increasing one's knowledge of the most common Micro-TrainsÂ® product and packaging deviations. 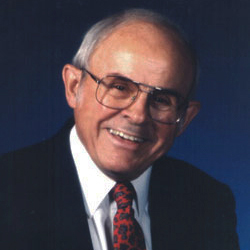 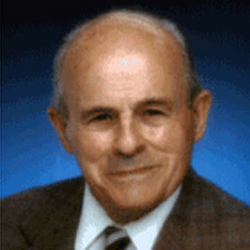 The KadeeÂ® moniker was derived from the first letters of the brothers middle names.

Having successfully developed and begun manufacturing an N-Scale (which was a relatively new scale in the 1960s) version of their now legendary Magne-MaticÂ® knuckle coupler system by the early 1960s, the gradual addition of trucks, underframes, and wheels culminated in the brothers introduction of their first Micro-TrainsÂ® freight car in 1972.

Until shortly before his passing, Dale remained involved with KadeeÂ® business operations. 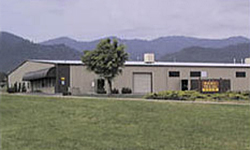 Newly incorporated in October 1990 as Micro-TrainsÂ® Line Co. (Keith's portion of the business), Z, Nn3, and N Scale products continued to be produced at the Medford plant until the firm was subsequently relocated in 1993 to its present location, a purpose-built 33,000 square foot plant in Talent, Oregon.

After retiring in 2000, Keith and his wife Coral sold their interest in Micro-TrainsÂ® Line to their immediate family in 2001.

Given how much offshoring has occurred in recent decades, it is worthy to note that to the present day, the majority of the Micro-TrainsÂ® Line products continue to be manufactured in the United States. 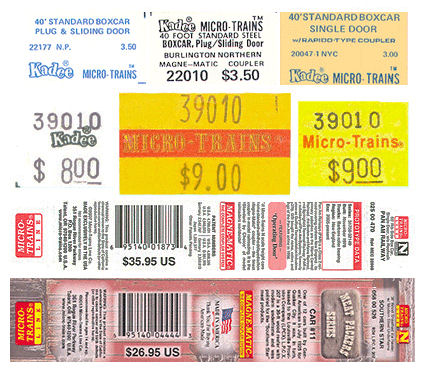 Note: While the majority of the barcoded models have MSRPs, a few instances of barcoded insert labels without retail pricing have been observed.

While plastic jewel-boxed models packaged in sets that were originally released by KadeeÂ® Micro-TrainsÂ® and Micro-TrainsÂ® Line had factory applied plastic shrink-wrapping, for various reasons, only dealers and end-users shrink-wrapped individually boxed products.