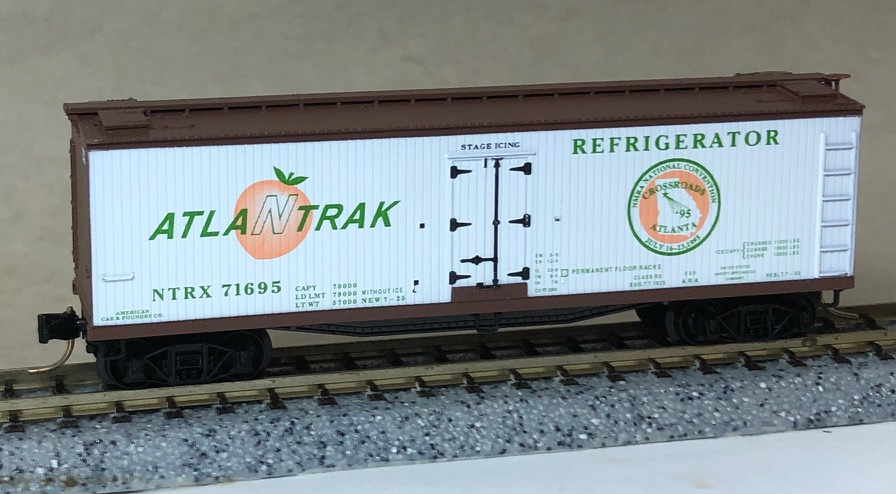 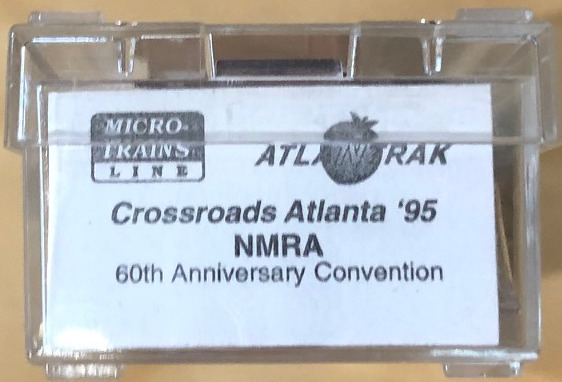 The NTRAK organization was founded in 1973. Its mission is to provide a set of specifications for N Scale modular layouts.

NTRAK modules are designed to bring model railroading to the public at conventions, exhibits, and shopping malls. In the past a person wanting to see model trains in operation had to seek out a club or home layout that was open to the public. These layouts were often designed for the convenience of the owners and operators, and not for public viewing. The modular layouts have the flexibility to be fitted into many different size and shape areas. They offer close up viewing and maximum train action. Long trains passing each other are always attention getters and are a feature of the NTRAK layouts. While designed for large public display layouts, the NTRAK modules are being used for home layouts and for club layouts as well. For the modeler, the NTRAK modules offer a number of advantages over a fixed layout. We are such a mobile society and the modules make it very easy to move a layout from one home to the next without destroying all the work that went into it. Our smaller homes, apartments, and mobile homes all lend themselves to N scale layouts. Persons who want to run longer trains have the opportunity to take a module to one of the many NTRAK meets during the year and to be part of a large layout. There they can run their longer trains and meet other N scale modelers.