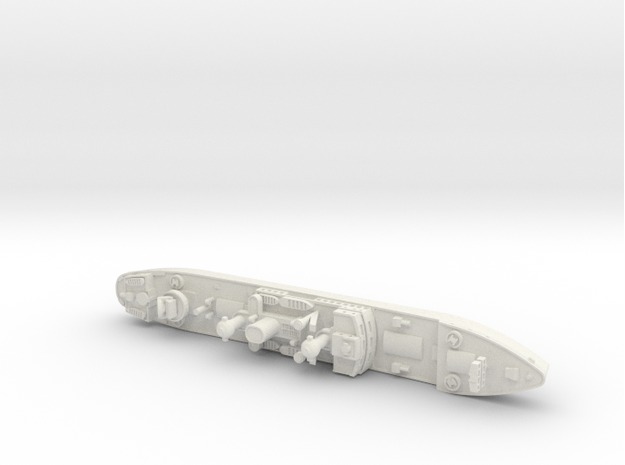 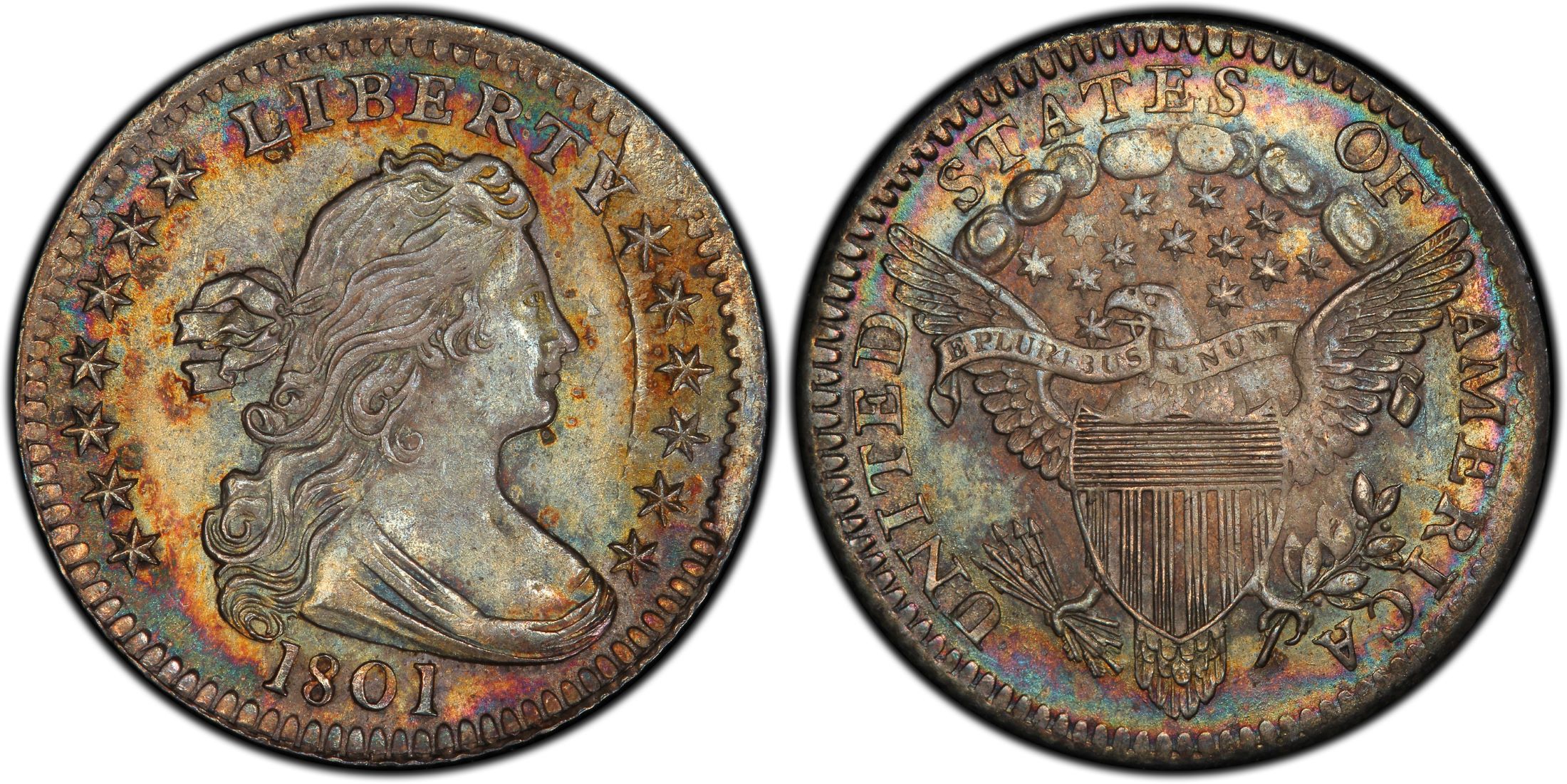 History: These cars were reserved seating for day passengers. They featured 28 parlor sofa chairs and 1 drawing room for day use. Many day time trains on the NYC and PRR used 4-5 Parlor cars for their first class passengers. In the west, Pullman Pool Parlor cars would be used on special trains requiring extra lounge space, which was sometimes in short supply. These cars therefore would often be run near the Dining and Lounge cars for passengers to ride in during the daylight hours and let them get out of their private rooms.

Pullman retained a number of these cars in their 6100-series, some of which were painted in a dark purple color with Pullman on the letterboard and only a car number centered on the car side below the belt rail.