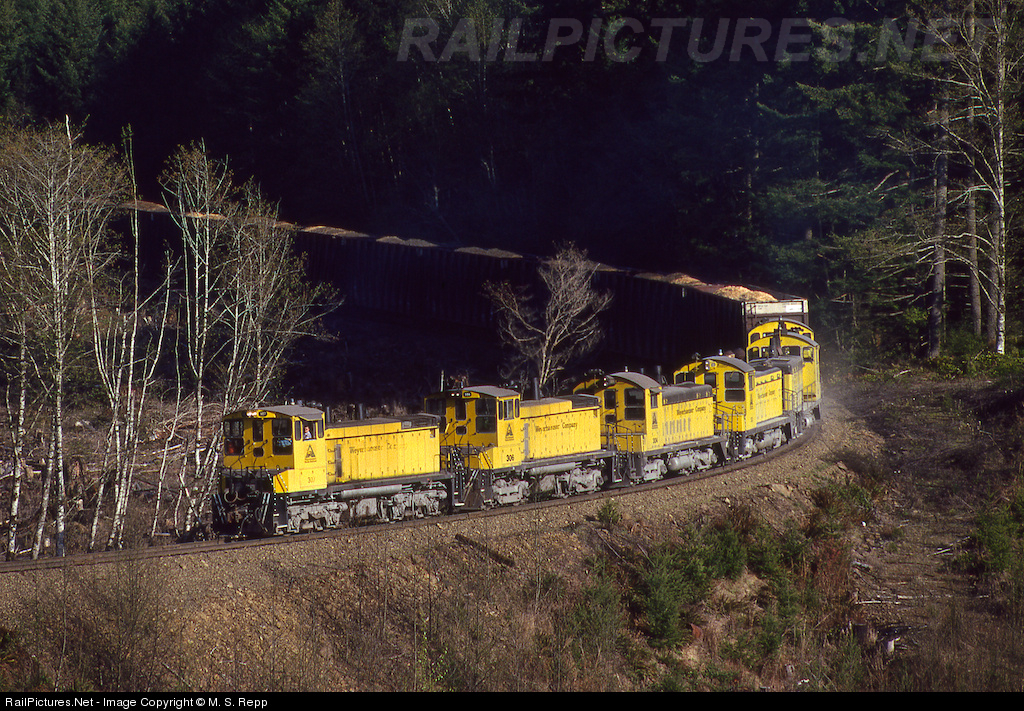 History: In 1868. the Pullman Co. unveiled the Delmonico, a plush dining car named for the famous New York City restaurant. The age of dining on the rails was born. The 1940s and 1950s were the golden age of train travel and also the pinnacle of railroad dining car operations. For many passengers, the ambiance of the dining car was the reason they rode the train. Each railroad had its own fleet of dining cars where travelers were made to feel like royalty as they gazed over menu offerings that included roast leg of lamb with mint sauce, oven-roasted chicken, or pan-fried trout. Freshly baked desserts and fine wines often accompanied dinner. Food was prepared by specially trained chefs and served by attentive uniformed waiters.

Pullman was the leading manufacturer of the heavyweight passenger car in the 1st half of the 20th century. These cars were made of concrete and steel and were VERY heavy.