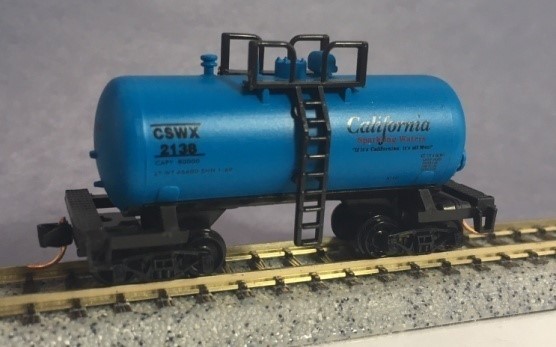 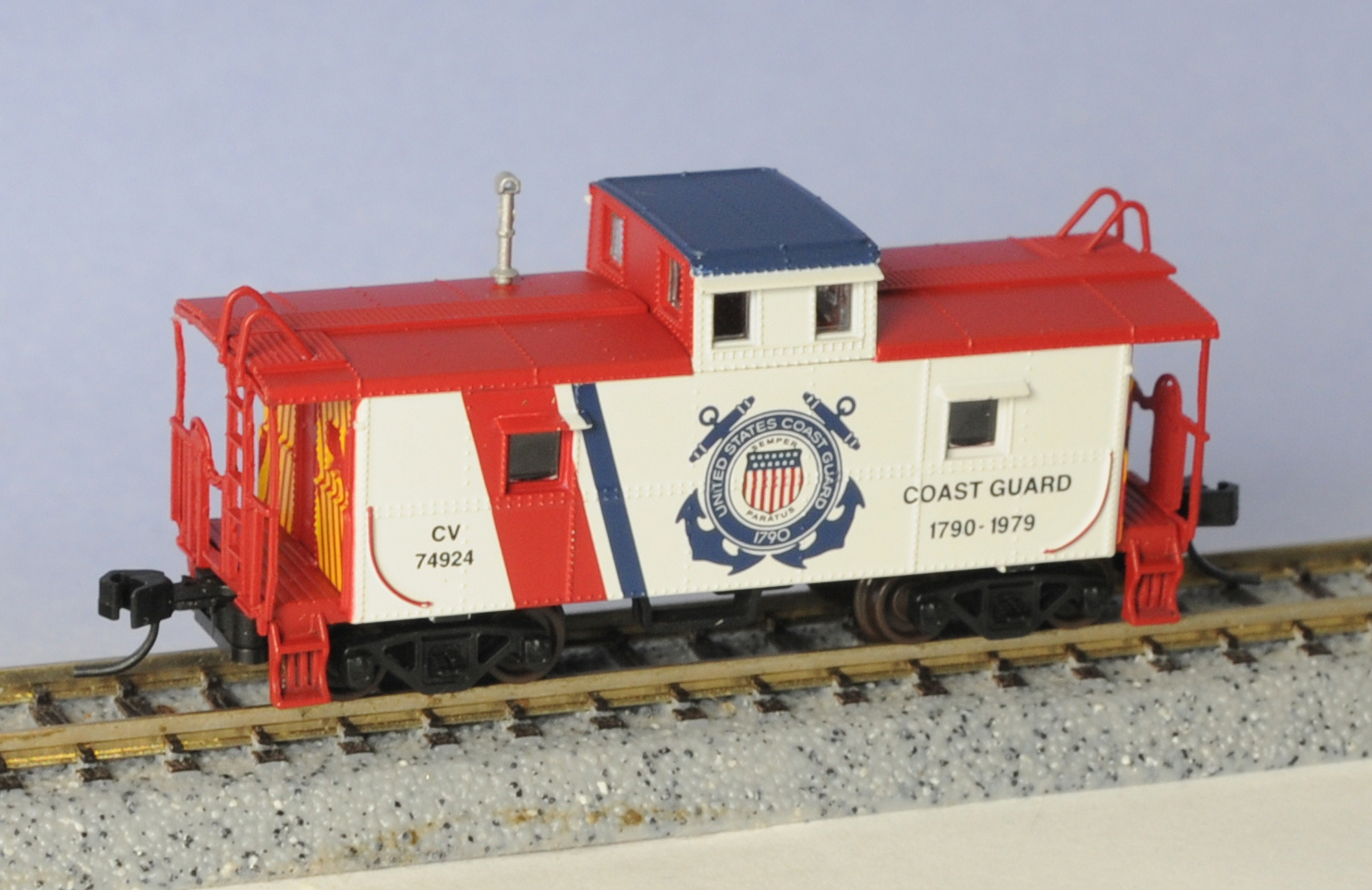 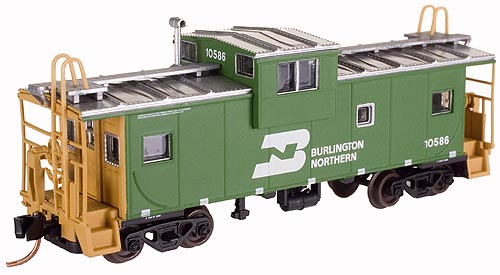 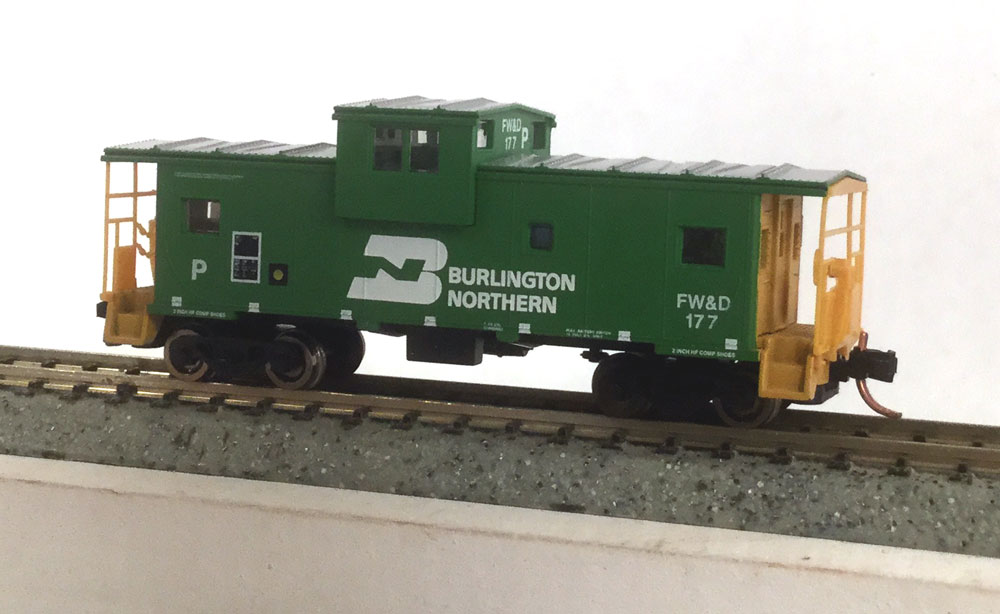 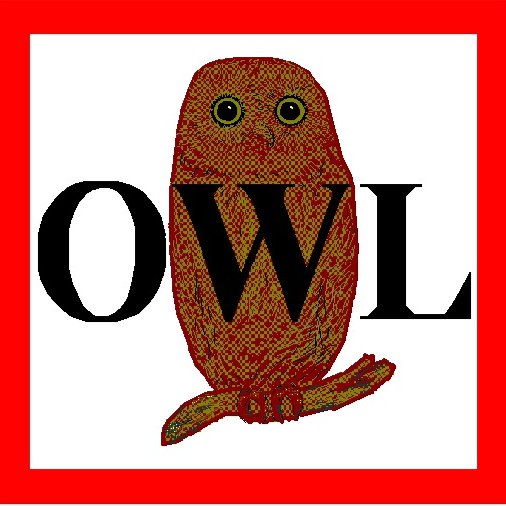 The Train Barn is home to the Oregon Western Lines, a 16' x 32' N-scale model railroad that pretends to exist in Eastern Oregon connecting the Oregon & Northwestern Railroad, the City of Prineville Railway, and industries in the John Day Valley.
The Train Barn is owned and operated by Everett King.