Collectors value this item at an average of 24.99 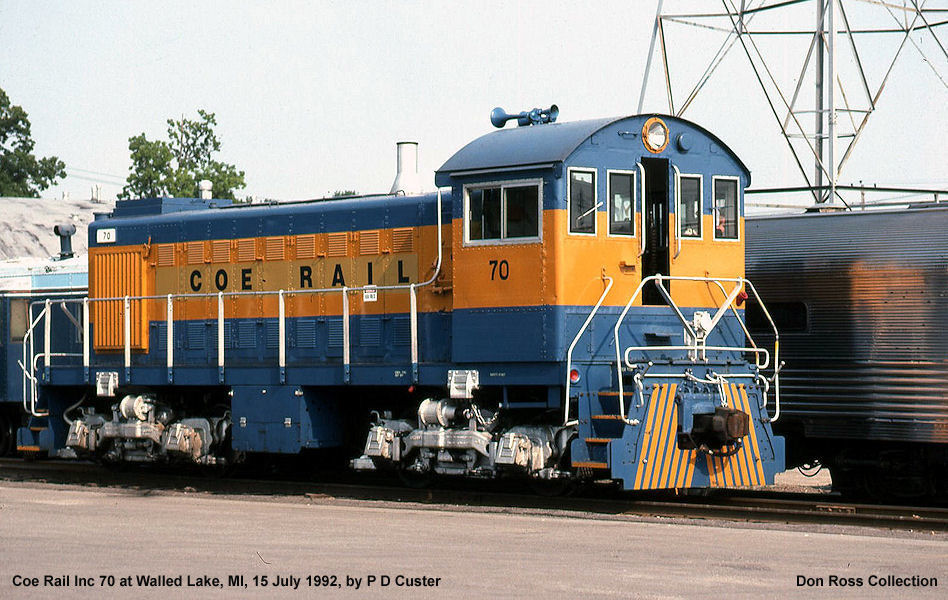 Sadly like too many rail lines before it, plans are to remove the trackage and sell the land for a rail trail to be called the West Bloomfield Trail. On January 28, 2011, the railroad applied to abandon the route from Wixom to the end of track near West Bloomfield and since then the railroad has been removed between Walled Lake and the interchange in Wixom, MI.