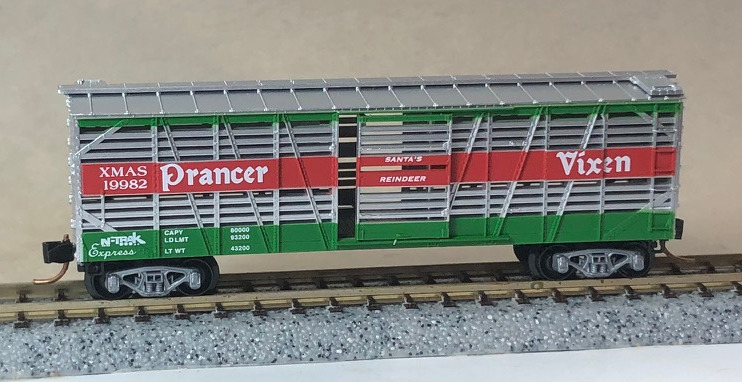 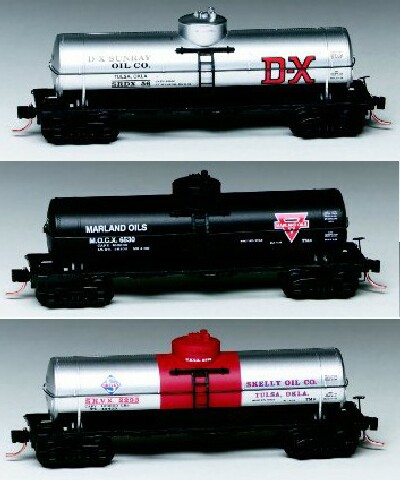 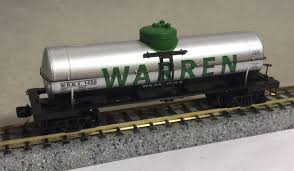 The fair was constructed on a 70-acre (280,000 m2) site between downtown Knoxville and the University of Tennessee. The core of the site primarily consisted of a deteriorating Louisville and Nashville Railroad yard and depot. The railroad yard was demolished, with the exception of a single rail line, and the depot was renovated into a restaurant. The Sunsphere, a 266-foot (81 m) steel tower topped with a five-story gold globe, was built for the 1982 World's Fair. It still stands and remains a symbol for the city of Knoxville.