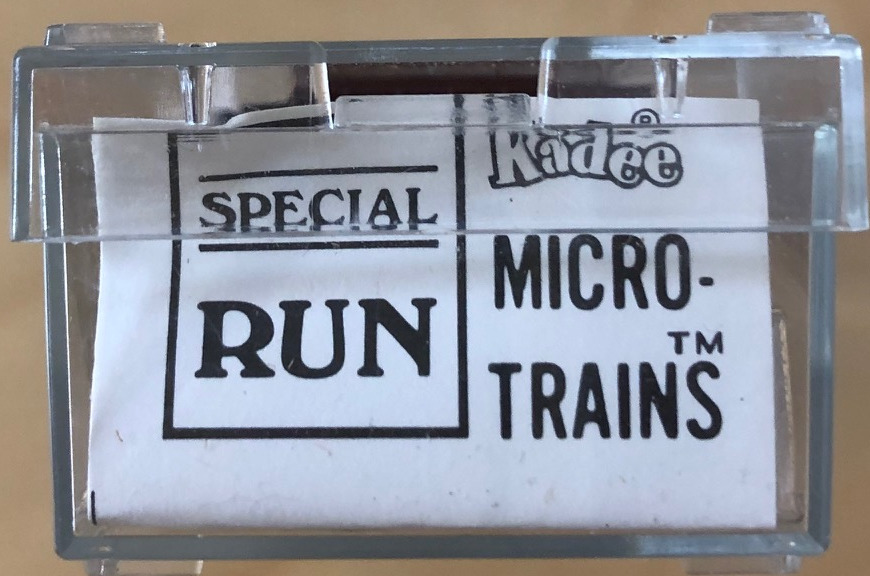 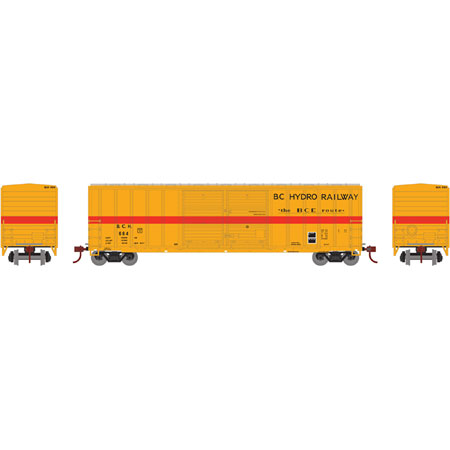 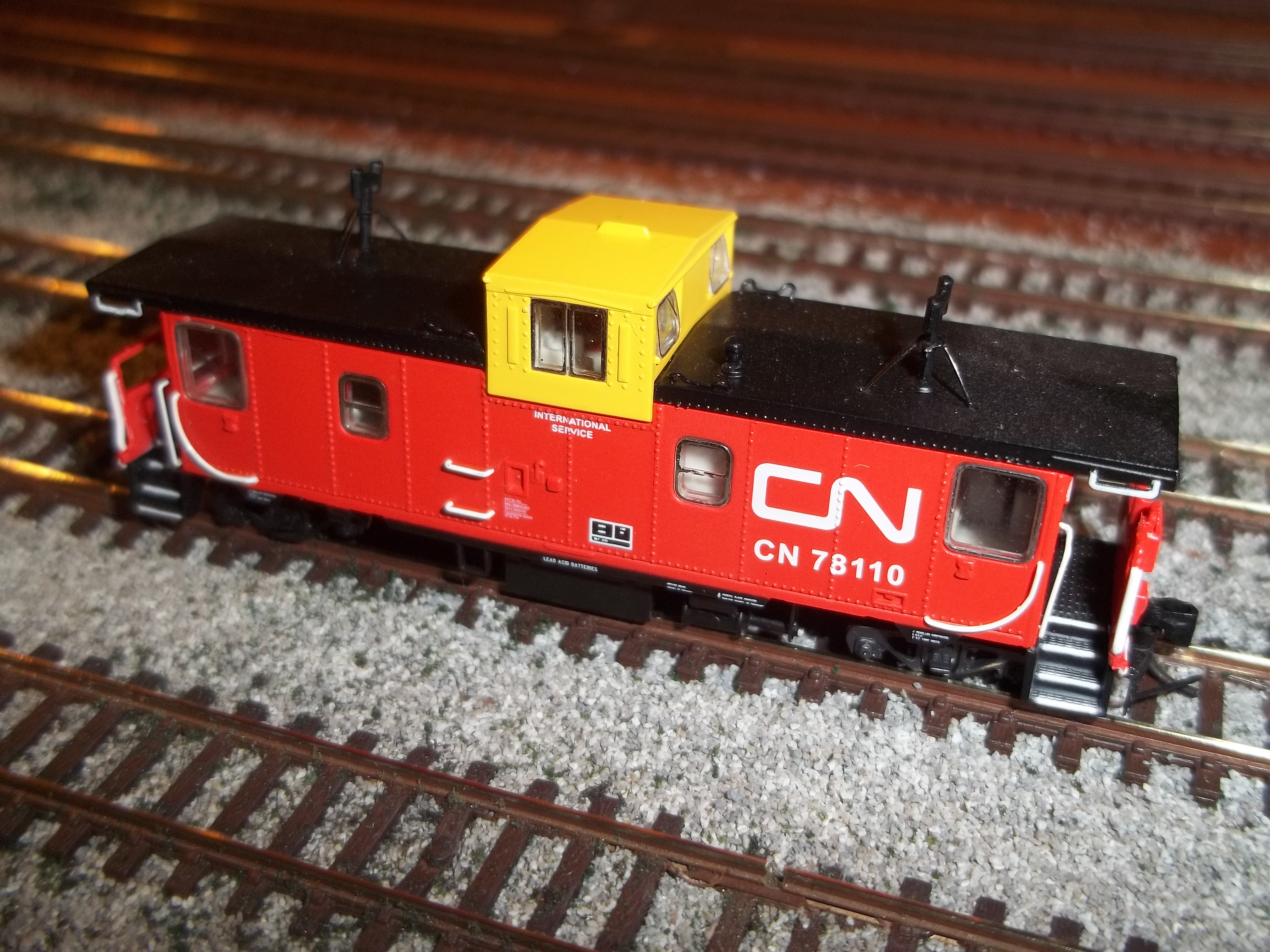 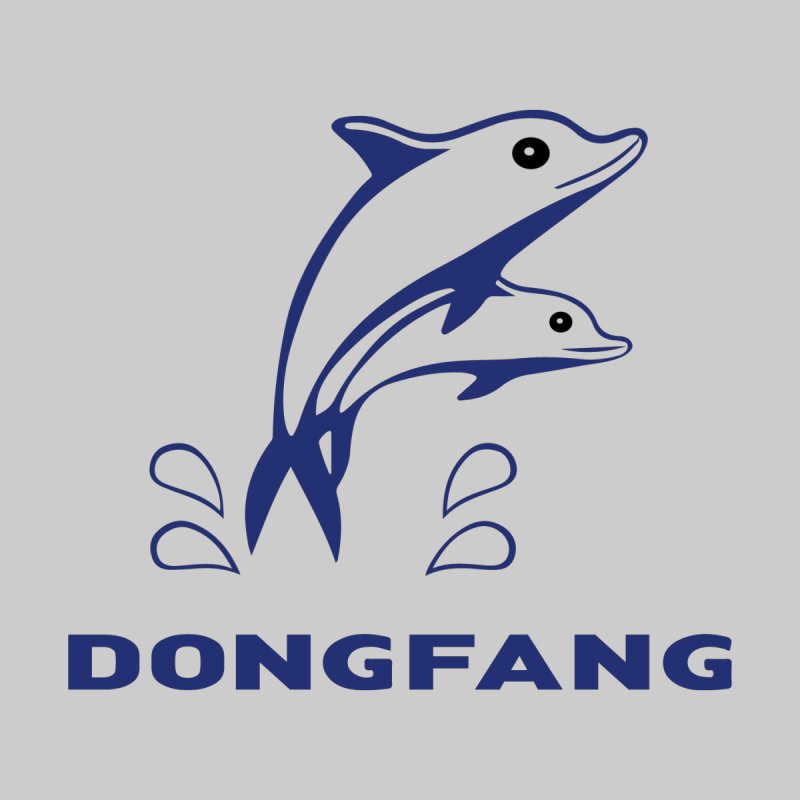 BC Hydro is a Crown corporation, owned by the government and people of British Columbia. It's our job to generate, and to purchase, reliable, affordable electricity for our customers. We operate 31 hydroelectric facilities and two thermal generating plants, with the bulk of our generation coming from dams on the Peace and Columbia river systems. We deliver electricity to customers through a network of over 78,000 kilometres of transmission and distribution lines. As a Provincial Crown corporation, the owner and sole shareholder of BC Hydro is the Province of British Columbia. We report through the Ministry of Energy and Mines.

n 1988, BC Hydro sold the railroad to Itel Rail Group who changed the name to Southern Railway of British Columbia. In 1994, Itel sold it to the Washington Group.