Image Courtesy of Atlas Model Railroad
Authorized use by TroveStar from copyright owner. 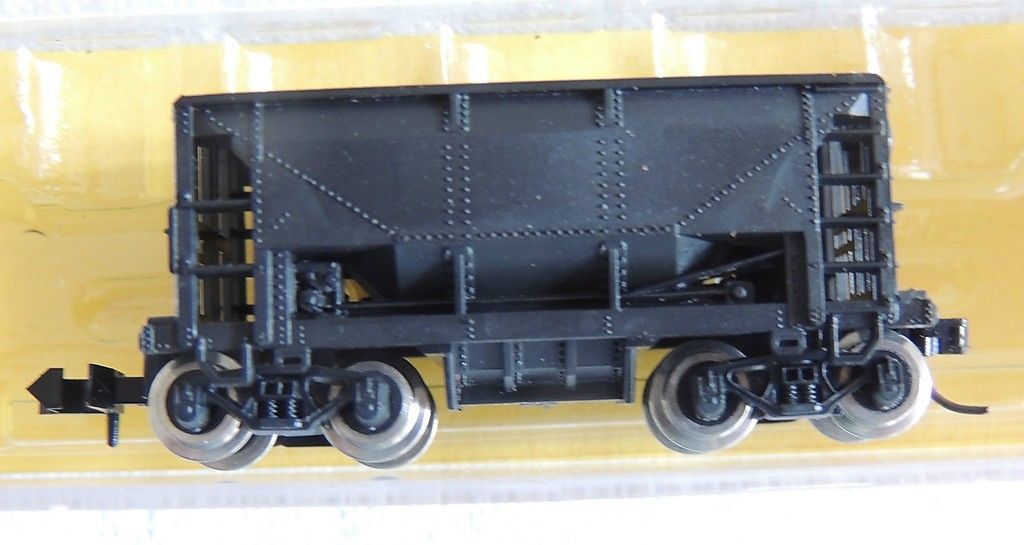 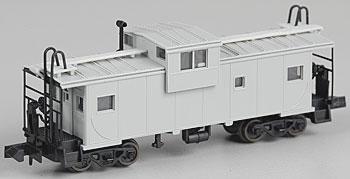