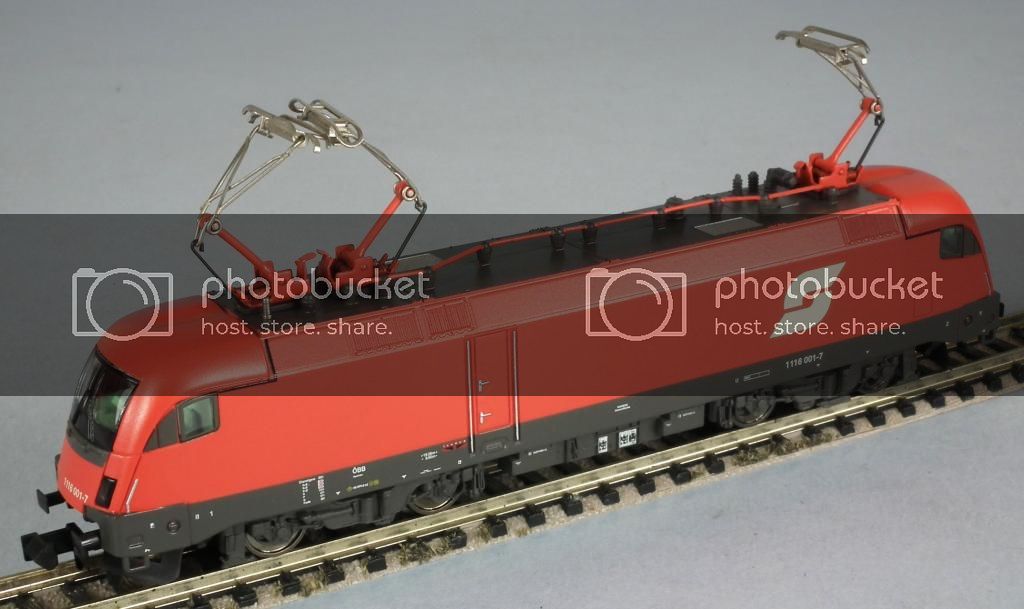 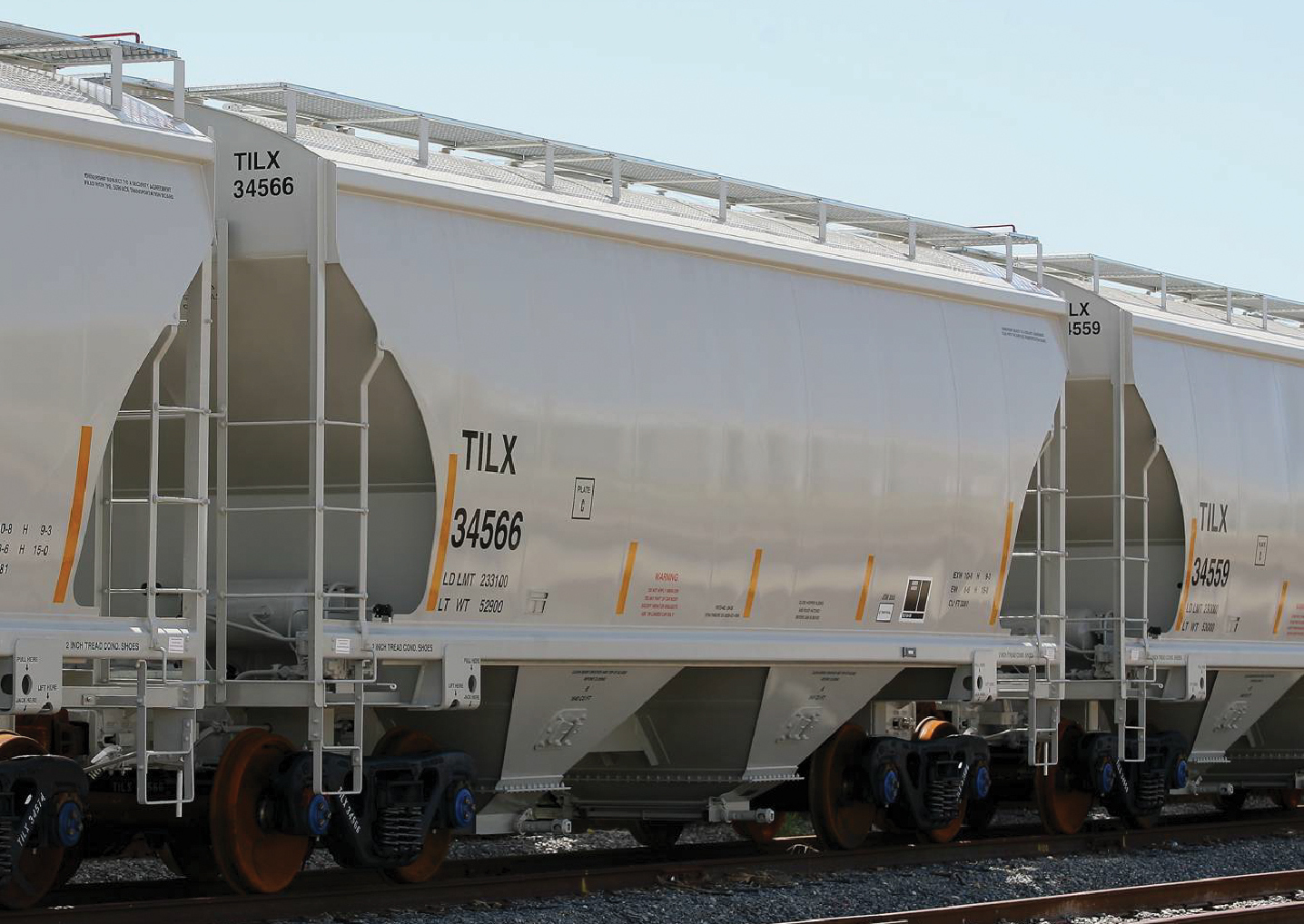 The Trinity 3281 2-bay covered hopper car is optimized to transport cement, sand, or other high-density products. Built especially to handle heavier materials, they're often seen in unit trains moving loads of fracturing sand to new oil fields. These cars were introduced in the 1990s with seven side panels (two narrow and five large), they can also be found moving cement, bentonite and other heavier cargoes. These cars are distinctive in comparison to older 2-bay covered hopper designs thanks to their overhanging, arched roof profile, heavy top reinforcement chord, and folded jack pads at the bolsters. This design has proven to be popular with shippers and railroads alike, and can be seen traveling singly in manifest trains, in large groups, and even in âunit trainsâ hauling a single commodity.