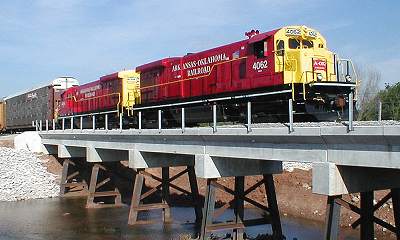 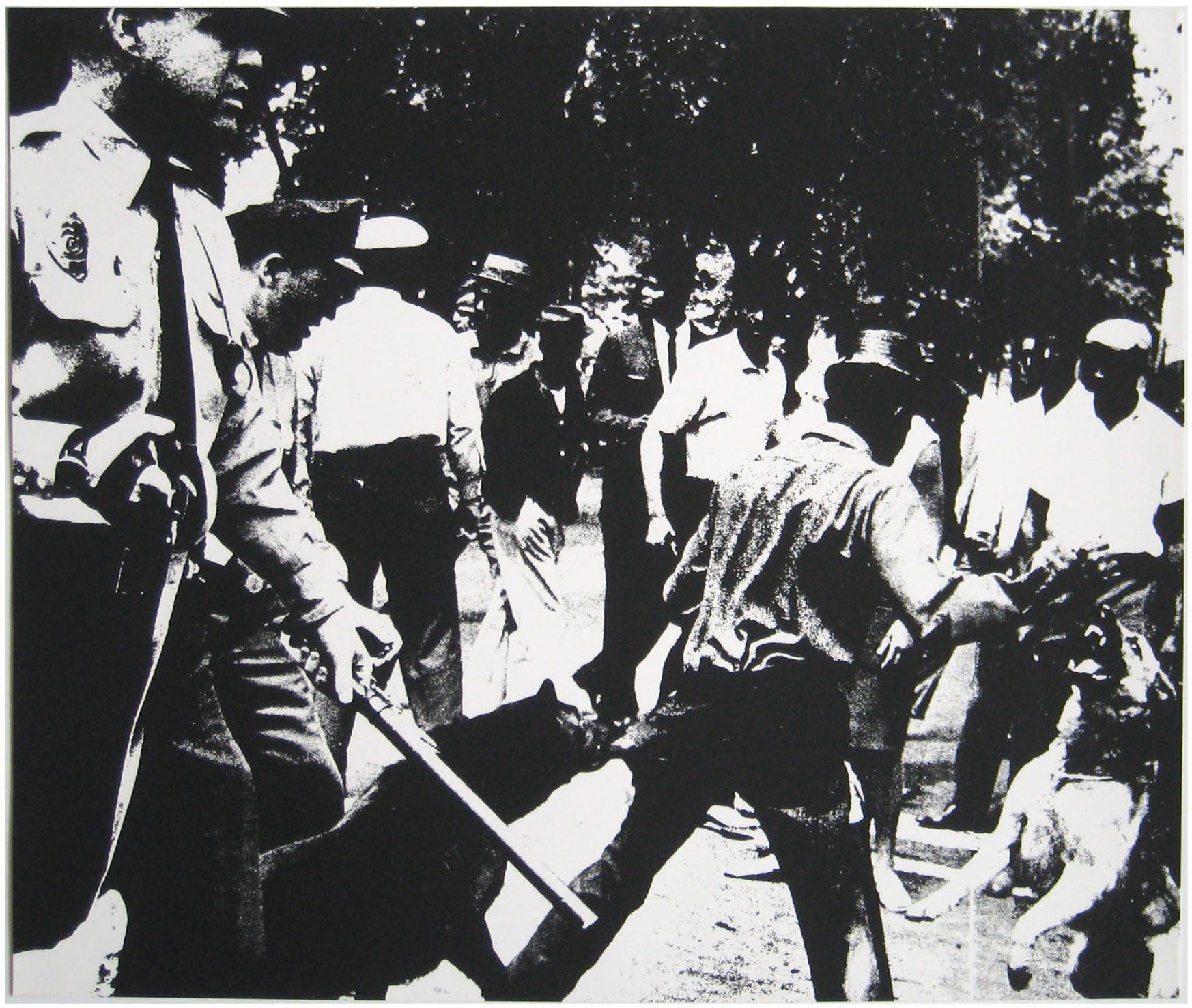 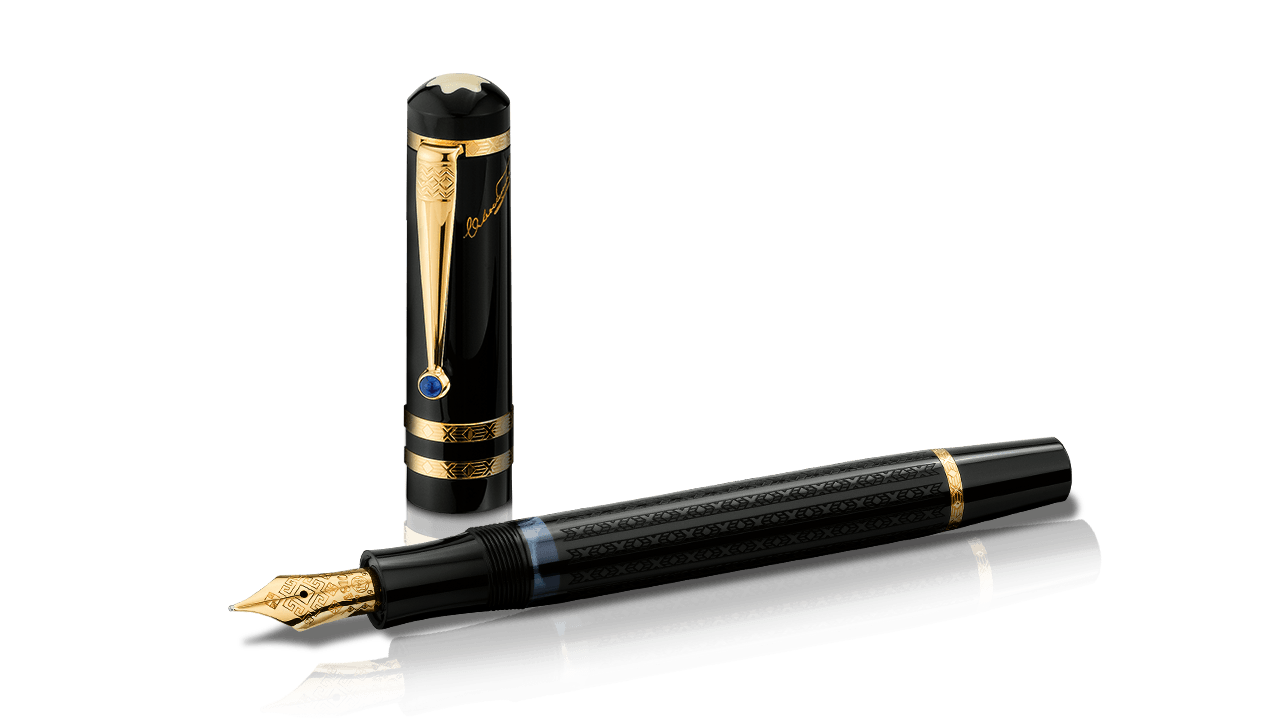 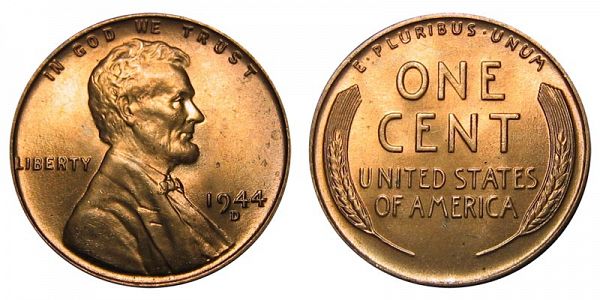 Company History: This company was launched in 1996 by the Donoley family to operate a 73 mile line from McAlester to Howe and a 36 mile line from Oklahoma City to Shawnee, all in Oklahoma. Howe is just 7 miles from the Arkansas border so having Arkansas in their name isn't too much of a stretch. Both lines had been segments of Rock Island's Choctaw Route from Memphis to Tucumcari. Shortly after the Rock Island closed in 1980, MKT took over operation of these lines, followed by Union Pacific after their merger. In addition to these routes, AOK provides switching services to an automobile logistics facility in Midwest City, Oklahoma. You might get the impression that AOK owns many thousands of freight cars due to the ubiquity of those reporting marks but in fact Arkansas-Oklahoma leases their AOK reporting marks to Greenbrier Leasing. This is done because there are differences in how cars with railroad reporting marks and cars with private owner reporting marks (which end in X) are billed for movement when empty.