Collectors value this item at an average of 130.00 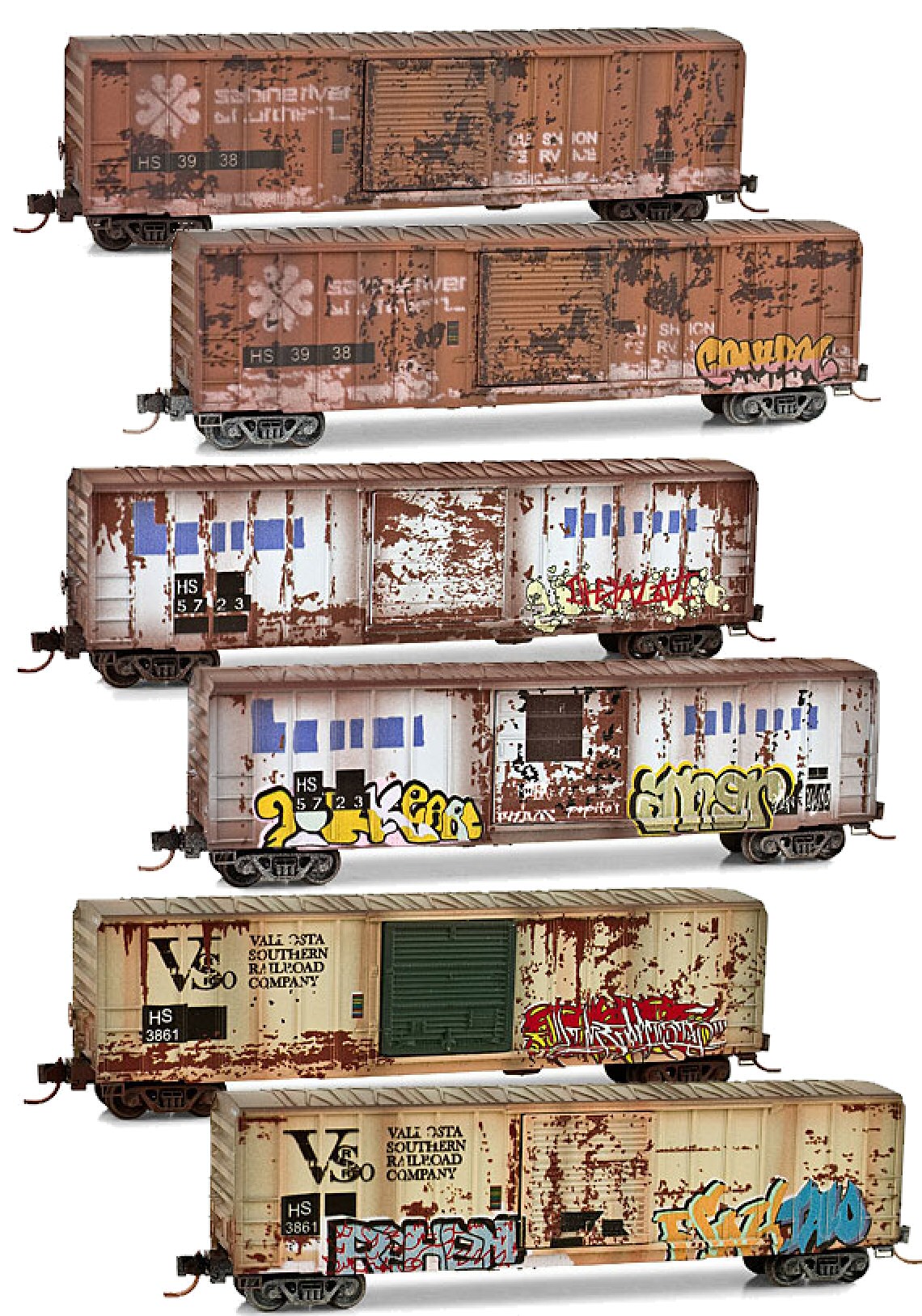 Model Information: Many times since Micro-Trains/Kadee first started producing cars in 1972, they have sold 'multipacks' of cars in shrink-wrapped bundles. These releases have bundles several different items with the same theme together in a single shrink-wrapped packaged. However, in April of 2007, due to demand for groups of cars with the same paint scheme yet with different road numbers, the "Runner Pack" was born. 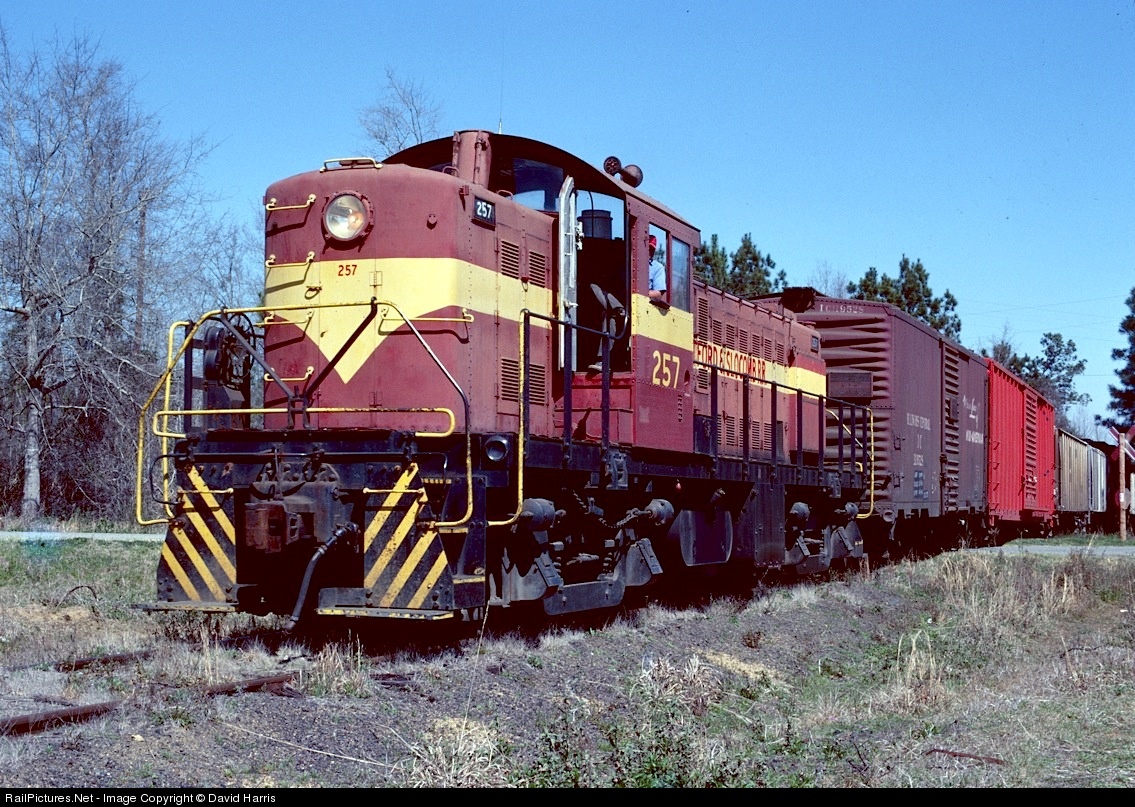 The H&S launched operations in 1954 to take over a Central of Georgia branch from Dothan (a fairly important railroad junction town) to Hartford, in southern Alabama. The route was about 22 miles long.

In 1975, Itel bought the line. Itel was a major player in the per diem boxcar boom so H&S boxcars became a common sight. The diesel fleet in the Itel years included a pair of RS-1âs and an NW2.

In 1992, the line from Taylor to Hartford was abandoned, leaving just 8 miles. At this point, Itel sold the H&S to the Gulf & Ohio shortline group, who changed the name from Hartford & Slocomb to âH&S Railroad.â A GP7 and SW1 took over the switching chores. The only customer is a large freight car maintenance facility (formerly GE Rail Car.) Itel also sold their entire freight car fleet to GE Rail Car and the âHSâ reporting marks went with it. In 2015, GE sold this division to First Union Rail (with their tank car fleet going to Marmon Holdings.) So, when you see an HS car today, it belongs to First Union Rail and not the shortline.