Model Information: This model was introduced by Atlas in October of 2019. It features some nice details including etched metal roofwalks, metal wheels and body-mount couplers. 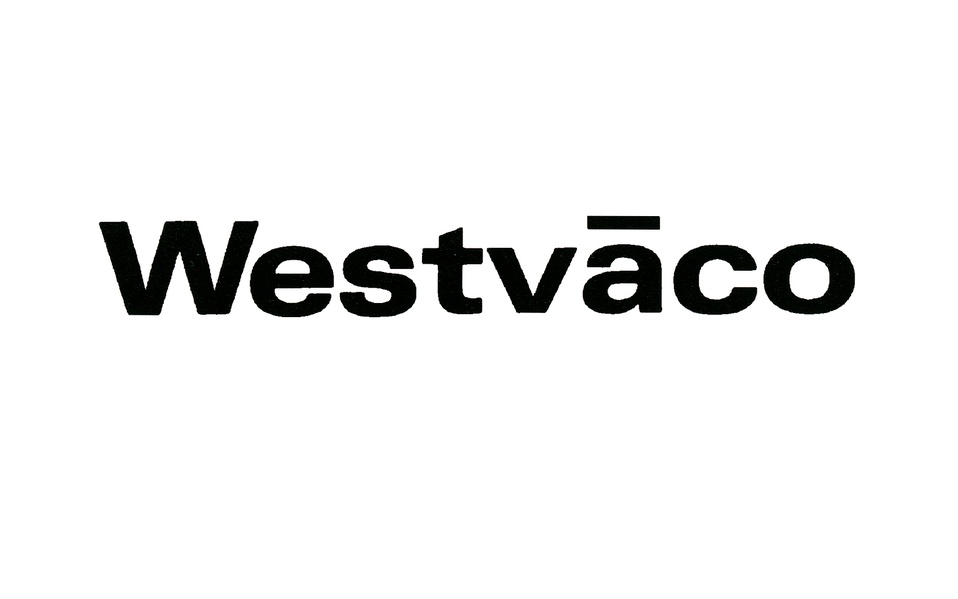