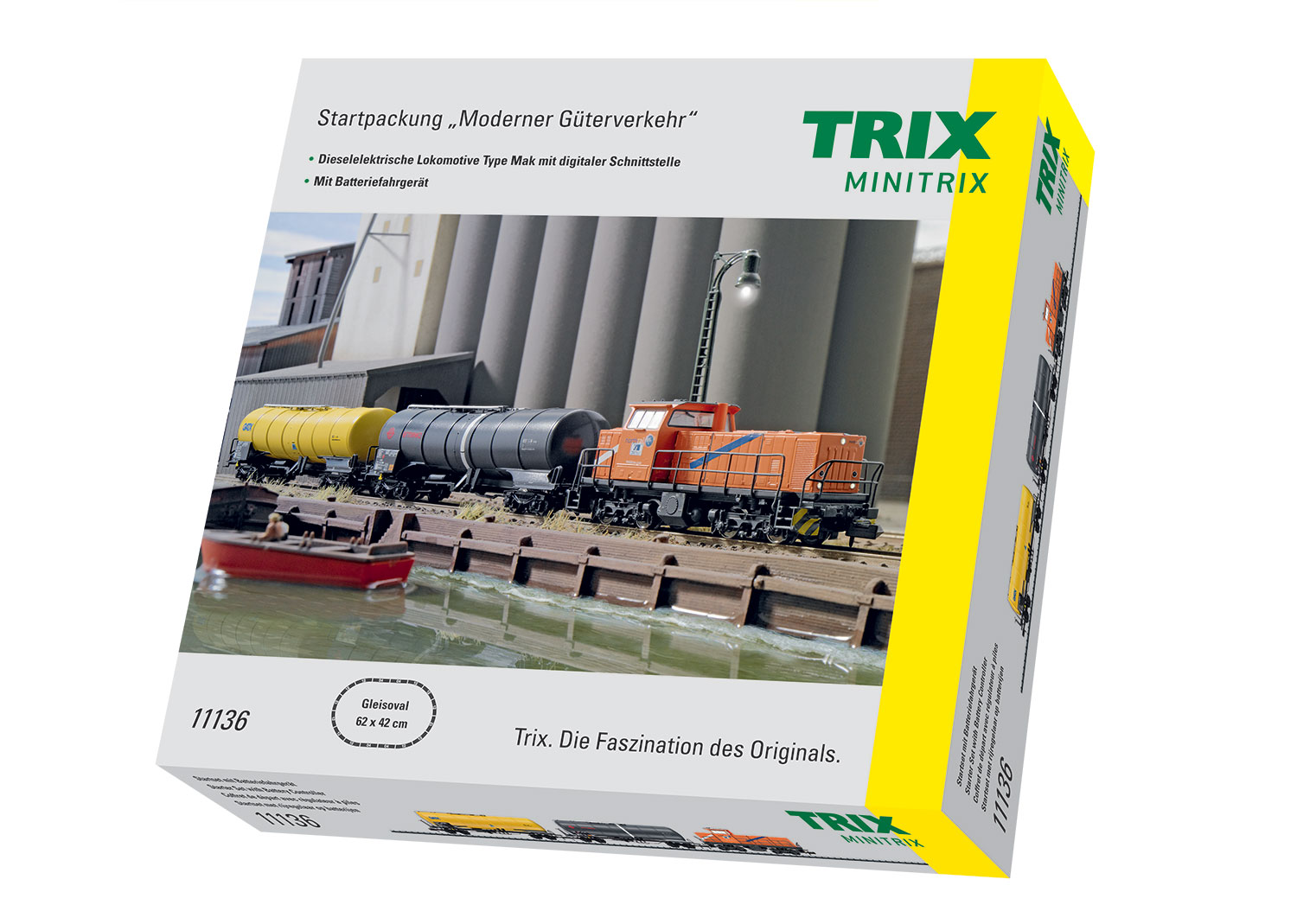 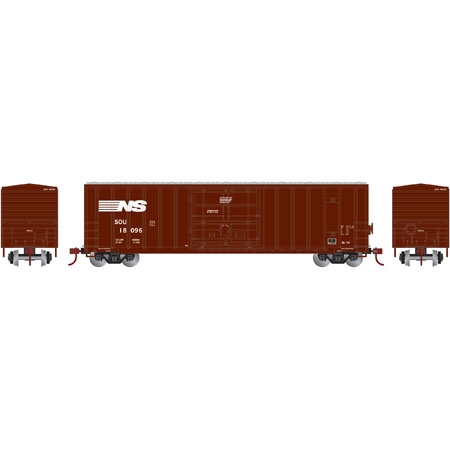 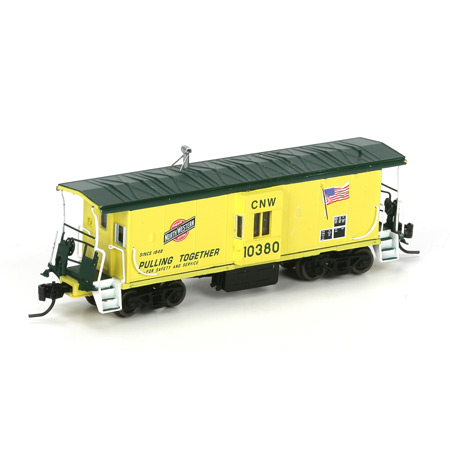 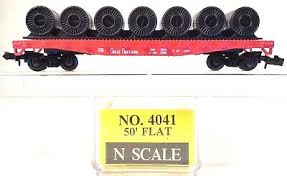 Specific Item Information: Prototype: Class MaK DE 1002 diesel electric switch engine painted and lettered for Northrail GmbH, Hamburg, Germany. This locomotive has been leased since January of 2011 to the Kiel Ocean Harbors, Inc. In addition to the locomotive, the freight train includes two tank cars, on painted for the firm GATX and one painted for the firm ERMEWA.

The locomotive has a digital connector. The motor has a flywheel. Both trucks powered. Traction tires. The headlights and marker lights change over with the direction of travel. The locomotive and cars have close coupler mechanisms. Total length over the buffers 293 mm / 11-1/2". An oval of track 62 x 42 cm / 25" x 17" with a feeder track and a battery controller with 3 speed steps are included. This set can be expanded with the entire Minitrix track program. 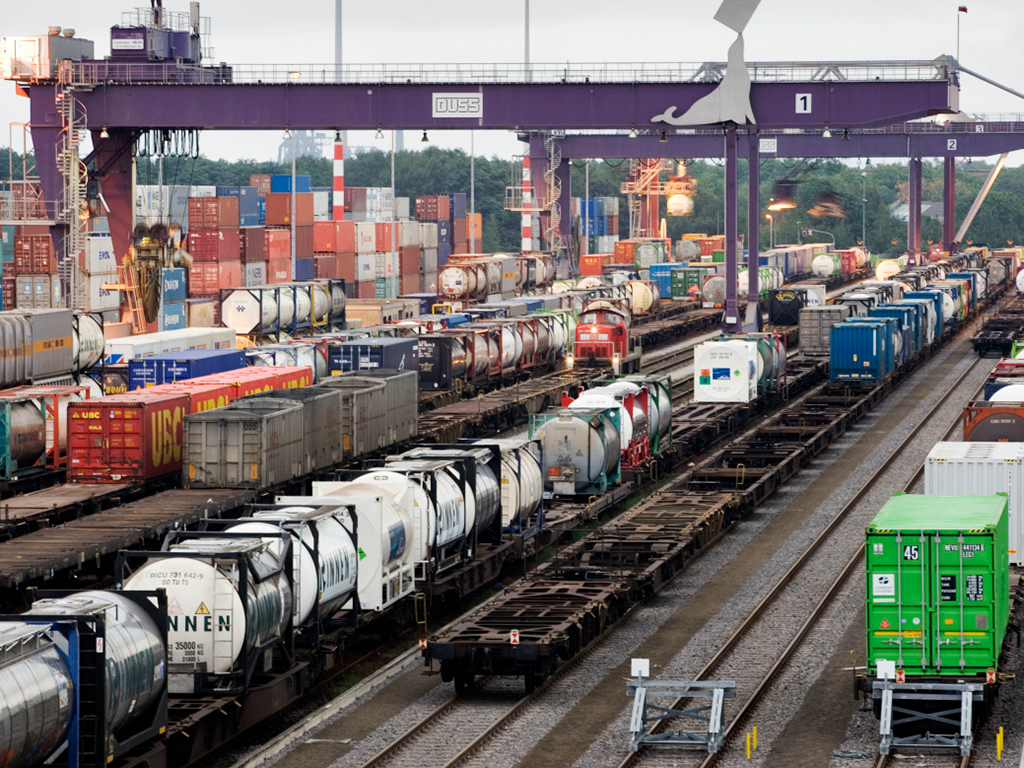 Since 2009, northrail technical service GmbH & Co. KG has been successfully operating on the market as a workshop service provider for locomotives. It offers preventive and corrective maintenance and supports locomotive acceptance and maintenance planning with a wide range of rail vehicles. The brokerage of rail vehicles and spare parts is also part of its business.

northrail GmbH (northrail) is a leading German asset manager and lessor of rail vehicles. Founded in 2008, the company is majority owned by Paribus group. northrailâs service range extends from advising on the acquisition of vehicles to rental, ongoing support for lessees, coordination of maintenance and repairs to the sale of rail vehicles. northrail currently manages a pool of more than 125 locomotives and 93 passenger aircraft.