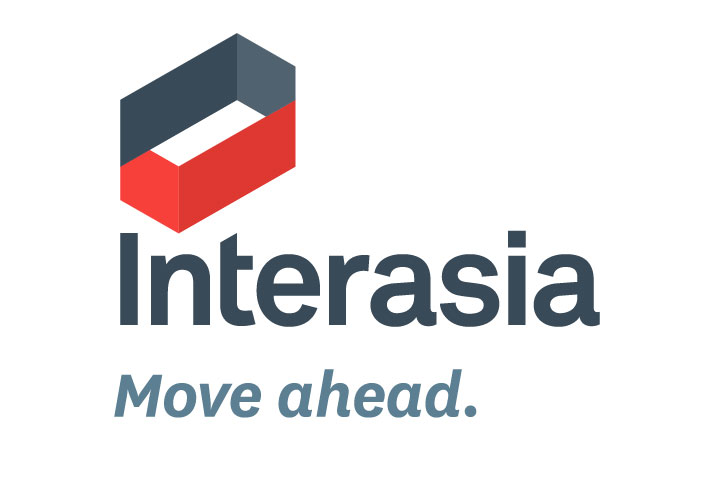 Model Information: This model was introduced in 1990 and the early releases were made by Kato Japan for Atlas. From 2004 on, the models were made in China and the internals were modified to a more modern mechanism. The Atlas SD7, SD9, SD24 and SD26 all share the same internal mechanism and differ only in their shell details. The modern releases fall under the "Classic" label for the SD7 and SD9 models and "Master" label for the SD24 and SD 26.

The early releases featured the Kato-designed "low friction drive" which had been successfully introduced in their Kato-branded U30C model). This design allowed clean transfer of current from wheels to long copper strips to the chassis and then to the lightboard. This may not sound innovative, as many modern mechanisms use this design today, but in 1990 it was a game-changer.

The post-2004 releases are fairly standard "modern" mechanisms featuring a split-frame, dual-flywheels, and magnetic operating knuckle couplers. They run quiet and smooth and can pull 30 or more standard-weight cars. 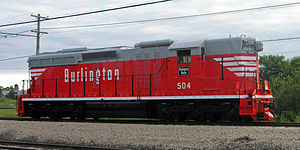 The EMD SD24 was a 2,400 hp (1,800 kW) six-axle (C-C) road switcher diesel-electric locomotive built by General Motors' Electro-Motive Division of La Grange, Illinois between July 1958 and March 1963. A total of 224 units were built for customers in the United States, comprising 179 regular, cab-equipped locomotives and 45 cabless B units. The latter were built solely for the Union Pacific Railroad

The SD24 was the first EMD production locomotive to be built with an EMD turbocharged diesel engine. The first SD24 was built sixteen months before the four-axle (B-B) model GP20. Power output of the SD24 was 33 percent higher than the 1,800 hp (1,340 kW) of the concurrent Roots blower-equipped SD18s with the same engine displacement. The SD24 had 400 hp (298 kW) per axle, limited by the traction motors then available. Nevertheless, the turbocharged SD24 provided full rated power at all altitudes, which the Roots-blown SD18 could not provide.

In terms of sales, the SD24 was only a moderate success, and had average service lives in SD24 configuration (though a few deturbocharged rebuilds are still in operation), but the SD24 was a milestone in EMD locomotive development and the forerunner to today's high-powered six-axle locomotives.