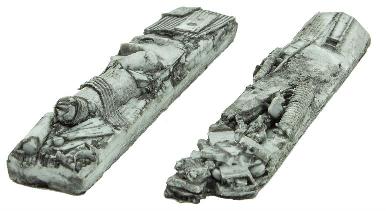 Description: Model was first introduced in 1976. It was used the same tooling as the earlier Prince of Wales but with some new parts. It was re-released in 2006 with a new box. 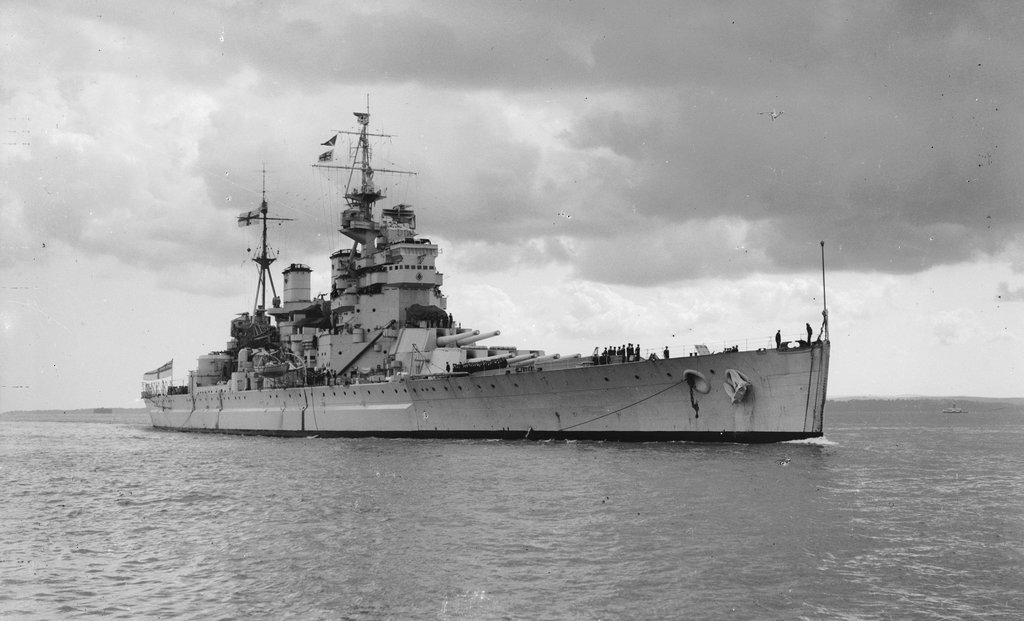 HMS King George V (pennant number 41) was the lead ship of the five British King George V-class battleships of the Royal Navy. Laid down in 1937 and commissioned in 1940, King George V operated during the Second World War in all three major theatres of war, the Atlantic, Mediterranean and Pacific, as well as part of the British Home Fleet and Pacific Fleets. In May 1941, along with HMS Rodney, King George V was involved in the hunt for and pursuit of the German battleship Bismarck, eventually inflicting severe damage which led to the German vessel's sinking. On 1 May 1942 the destroyer HMS Punjabi sank after a collision with King George V in foggy conditions. King George V took part in Operation Husky (the allied landings in Sicily) and bombarded the island of Levanzo and the port of Trapani. She also escorted part of the surrendered Italian Fleet, which included the battleships Andrea Doria and Caio Duilio, to Malta. In 1945 King George V took part in operations against the Japanese in the Pacific.

King George V was made flagship of the British Home Fleet on 1 April 1941, she remained so during the rest of the war and became a training battleship in November 1947.