The most popular subjects of plastic models by far are vehicles such as aircraft, ships, automobiles, and armored vehicles such as tanks. The majority of models depict military vehicles,[citation needed] due to the wider variety of form and historical context compared to civilian vehicles. Other subjects include science fiction vehicles and robots (most famously from Gundam series), real spacecraft, buildings, animals, human figures, and characters from motion pictures. While military, ship, and aircraft modelers prize accuracy above all, modelers of automobiles and science-fiction themes may attempt to duplicate an existing subject, or may depict a completely imaginary subject. The creation of custom automobile models is related to the creation of actual custom cars and often an individual may have an interest in both, although the cost of customizing a real car is obviously enormously greater than that of customizing a model. 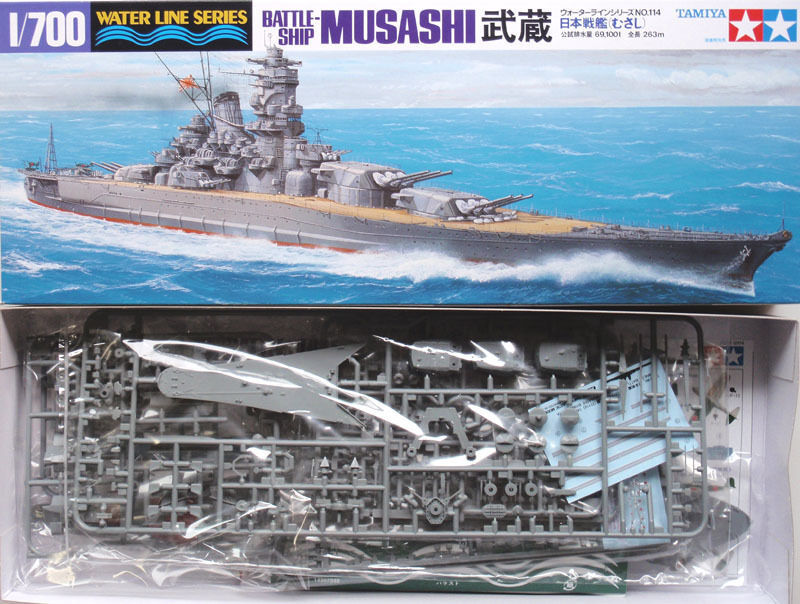