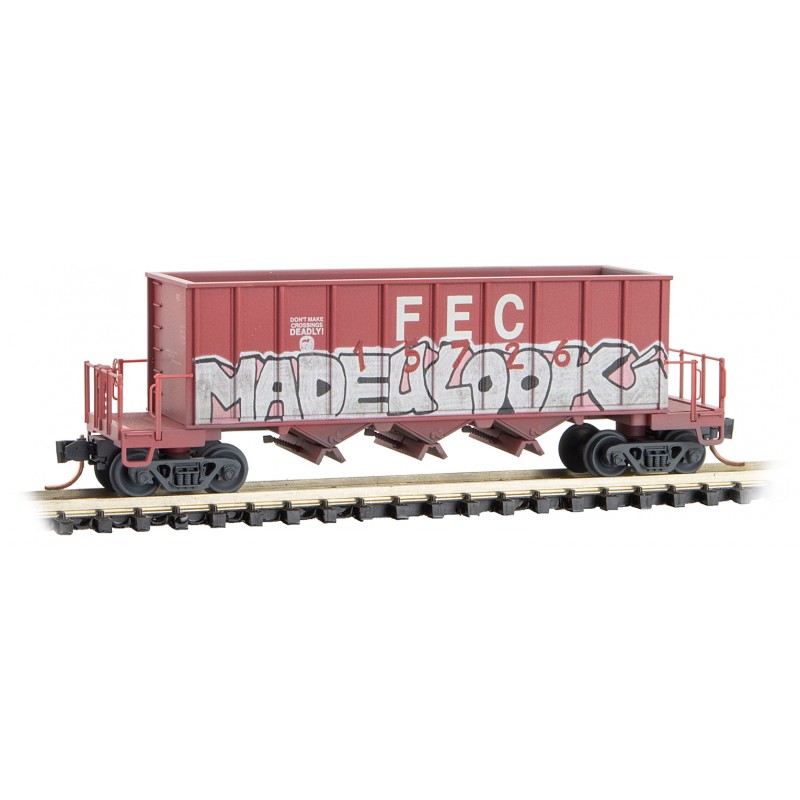 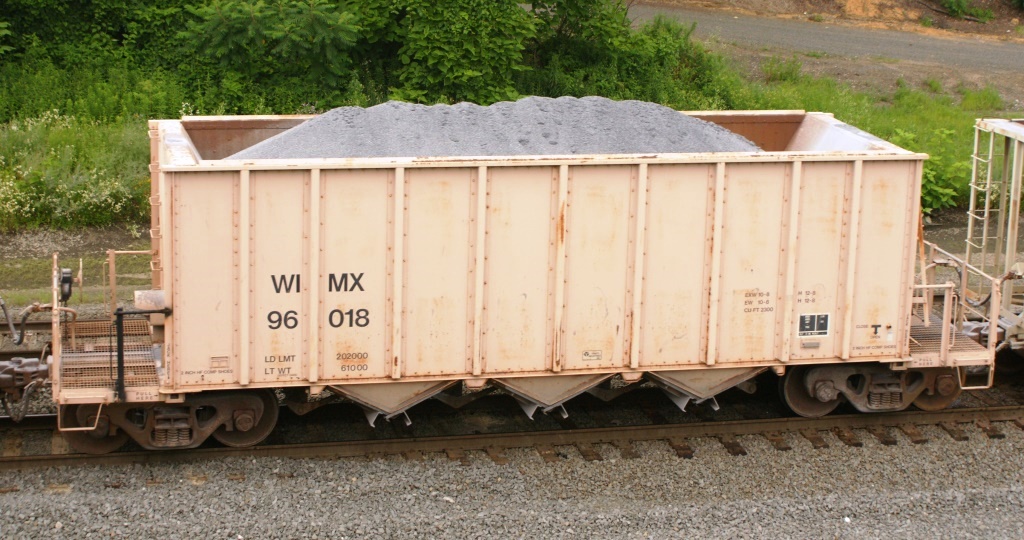 Ortner's team of engineers created the rapid-discharge door system in the early 1960s.. Ortner rapid discharge cars are designed primarily for handling aggregates. They are the best car on the market for this type of commodity. The 60 degree slopes sheets provide for a fast clean unloading of commodities like sand and gravel without using a car shaker. Unfortunately the ARR the gravel season only lasts 4-5 months due to the weather. These cars have a cubic capacity of only about 2,000 cubic feet (plus or minus 10%). So they only can handle 60-65 tons of coal when used in coal service in the winter as much of the ARR fleet started doing when the Seward coal move started. But they weigh nearly as much as a standard hopper so they are not very efficient cars for coal handling.

These cars have long platforms on the ends and a relatively short car body. This is a major pain for loading in motion like is done with the Usibelli tipple and the current gravel terminals in Anchorage. It is really easy to start the loading early or end late in trying to fill the car as full as possible and spilling material on the end platforms. Unloading a train of rapid discharge cars takes 30 minutes to an hour as opposed to four hours or longer for other unloading systems.