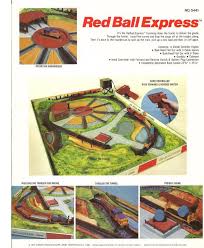 The Plymouth Locomotive Works was founded in 1910. They specialized in small switcher locomotives for industrial use. The WDT was the 6-wheel model of their diesel switcher.

In 1975 Aurora was on its third owner and about to give up the ghost. They had terminated the Postage Stamp Trains line five years earlier, but the owners evidently made a last-ditch attempt to re-enter the N Scale model railroading market with Rail Masters. This was a very small, oddball product line consisting of battery-operated locomotives and Mexican-made rolling stock using a new coupler type that was completely incompatible with every other coupler on the market.