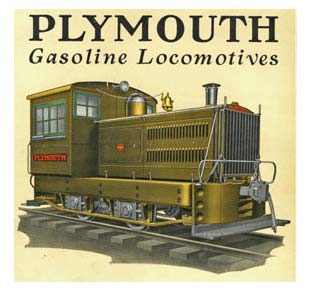 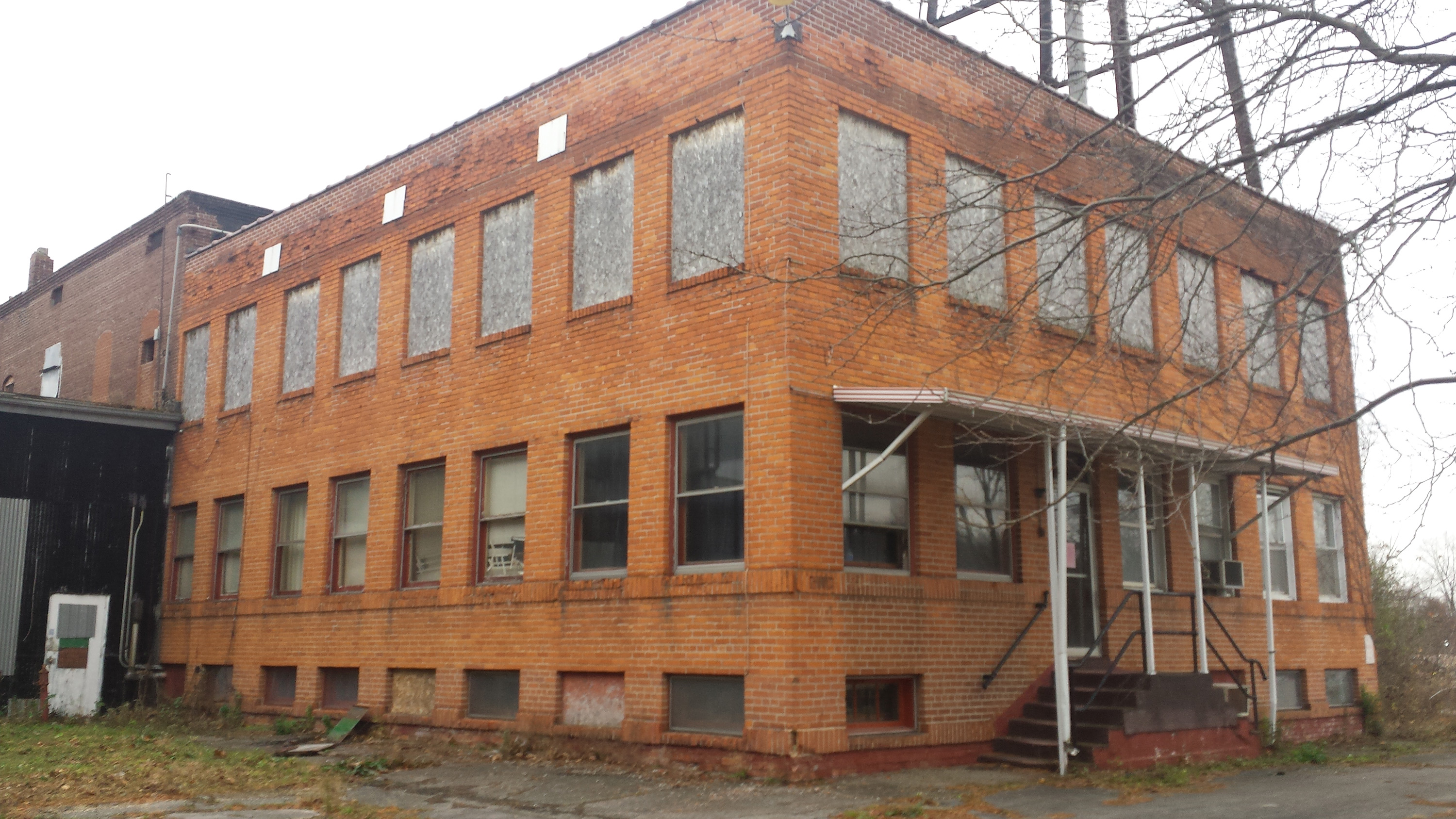 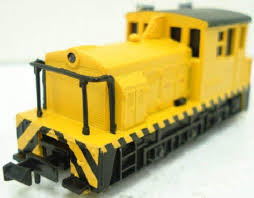 Company History: Plymouth Locomotive Works was a US builder of small railroad locomotives. All Plymouth locomotives were built in a plant in Plymouth, Ohio until 1997 when the company was purchased by Ohio Locomotive Crane and production moved to Bucyrus, Ohio in 1999. Production of locomotives has now ceased, and rights to the spare parts business have been sold to Williams Distribution.

Plymouth locomotives were first built in 1910 by the J. D. Fate Company, which became Fate-Root-Heath in 1919. The J.D. Fate patent application filed in 1917 shows the engine driving a clutch and a continuously variable transmission that allowed varying the speed through zero to reverse the locomotive. The output of the transmission drove a transverse jackshaft through a chain drive, with additional drive chains to the two driving axles. All early Plymouth locomotives used this drive scheme. The Fate-Root-Heath patent application filed in 1925 shows a far-more conventional 4-speed transmission and reverse gears driving the jackshaft and final chain drive to the 2 driving axles.

All early Plymouth locomotives were powered by gasoline-burning internal combustion engines, but in 1927 the first diesel was produced. The company changed its name to match its locomotive plant in the late 1950s, becoming Plymouth Locomotive Works, changing again to Plymouth Industries in the late 1970s.