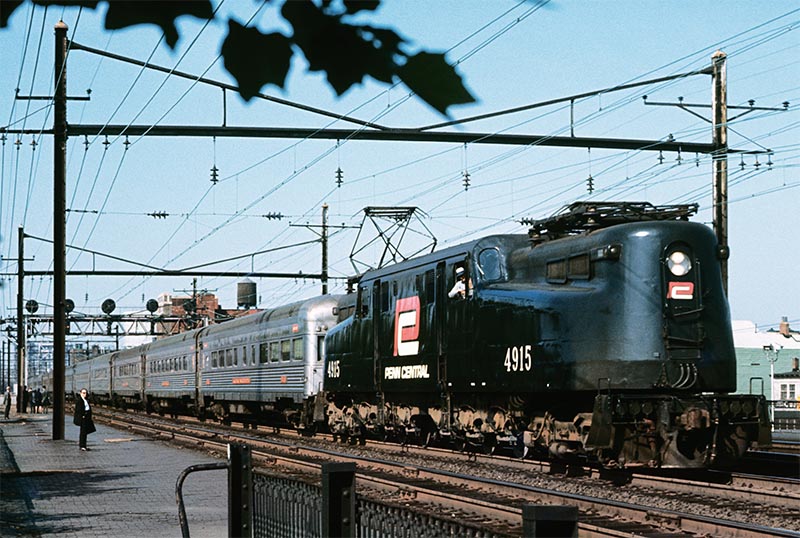 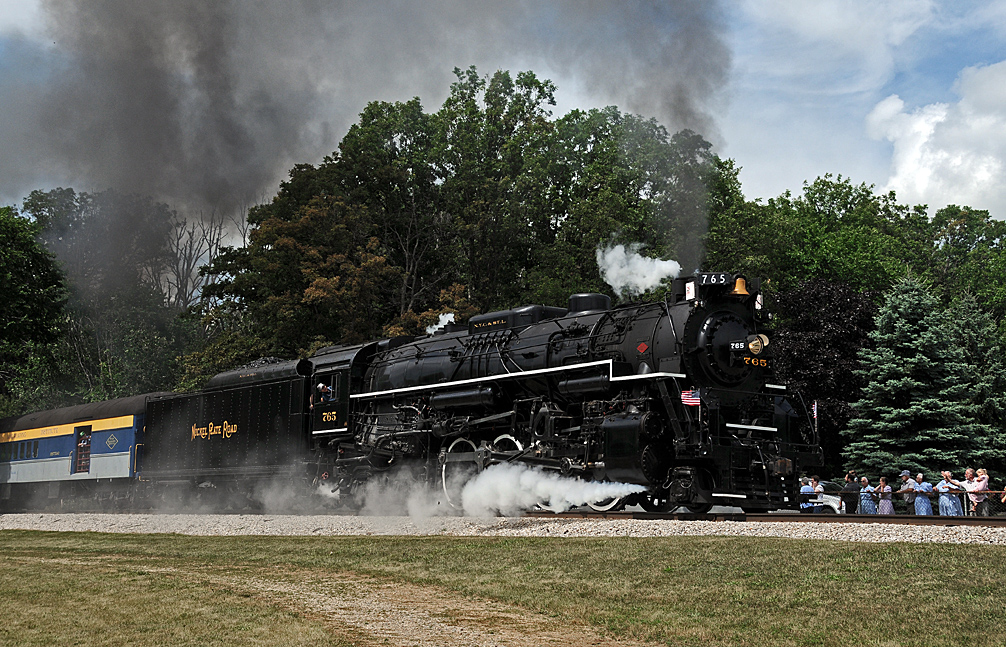 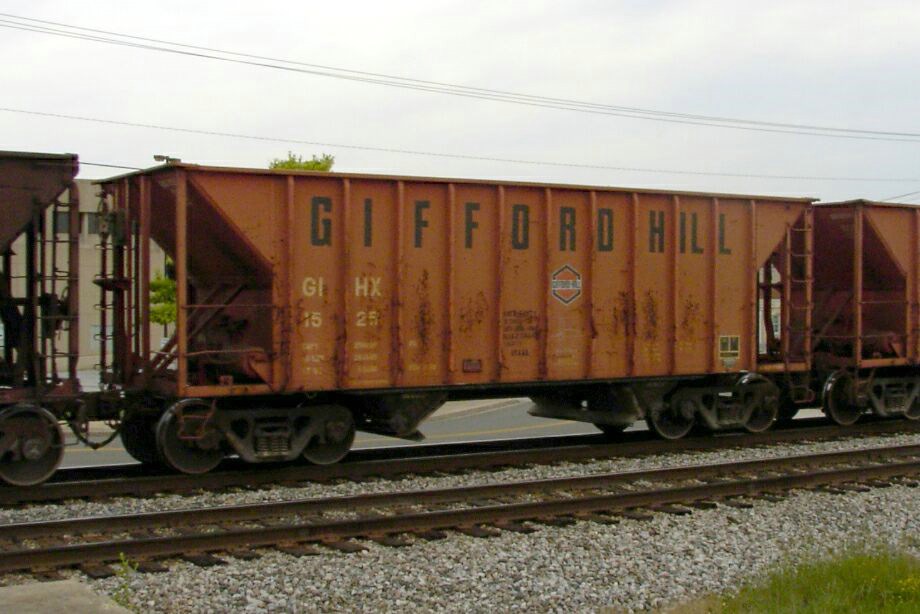 History: Due to the advantages of diesel locomotives, railroads in North America had retired 90% of their steam locomotives by the mid-1950. Also, major cities and their rail yards became unhappy neighbors in post-war America. People were no longer content to endure the large amounts of soot and smoke that coal burning steam engines produced. Early diesels, while dirty by today's standards, were a gigantic improvement in air pollution over steam.

Passenger consists were considered the most 'sexy' of any railroads operations, and hence usually got the newest flashiest equipment. A major exception, of course, was Amtrak, which had no competition and a huge inventory of cast-off locomotives and rolling stock acquired during its formation. Hence, rail service in the 1960s and 1970s was a hodgepodge of the newest, best-looking locomotives and railcars as well as a showcase for older makeshift equipment.