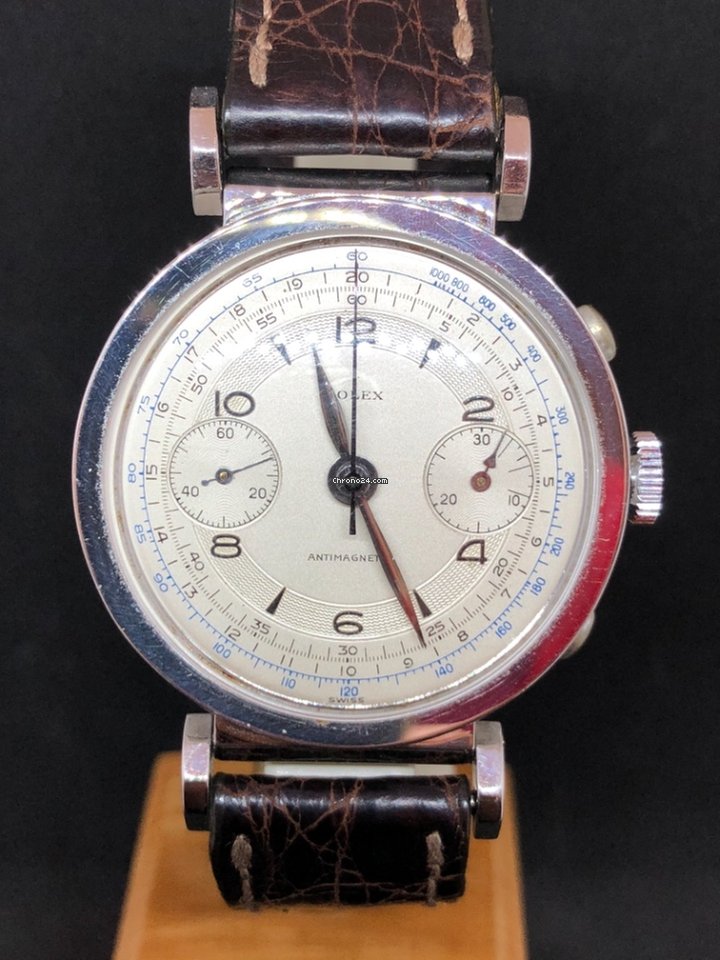 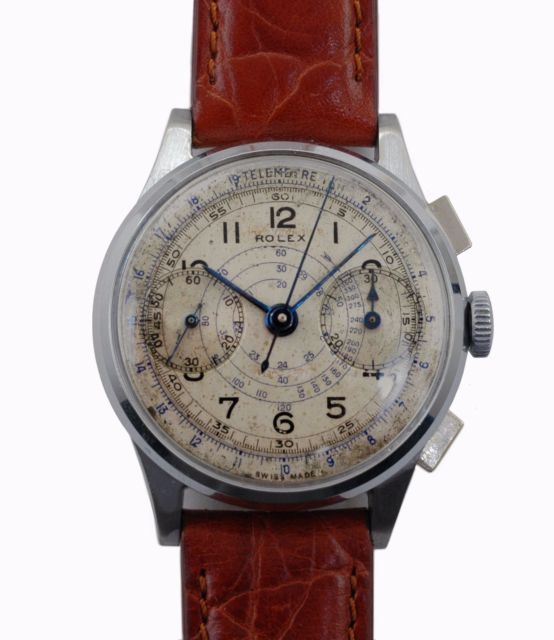 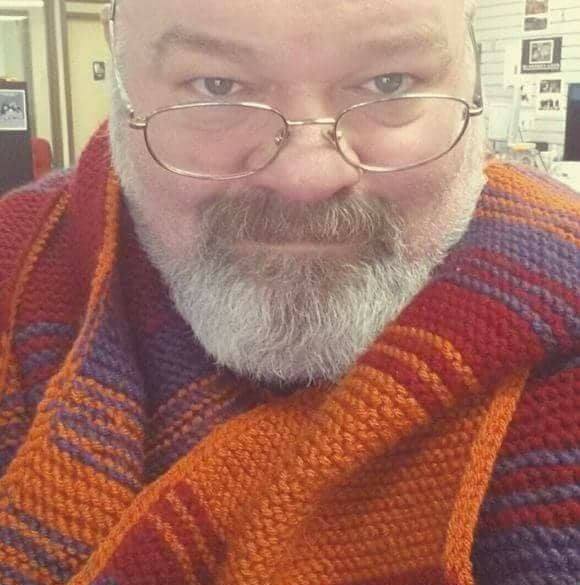 History: This movement is frequently referred to as a Rolex Calibre 14. This is due to the fact that it was one of the only 14 ligne movements used by Rolex. Despite the fact that Rolex required that the "Rolex" marque be applied to the movement, these chronograph movements were made by Valjoux for Rolex and a host of other watch brands. From the 20s to the mid 80s, Rolex would use Valjoux ebauches like the 14 lines 22 and the smaller 13 lines Valjoux 23 (both twin subdial chronographs) and eventually, they would switch to the Valjoux 72c. That said, Rolex made very few modifications and in terms of high horology, Vacheron Constantin and Patek Philippe made such modifications and finishing that the final raw chronograph calibres resembled nothing which left the Valjoux assembly line.

The Valjoux 22 and similar Valjoux 71 are chronograph movements produced by Valjoux and later ETA for 60 years, from 1914 through 1974. The Valjoux 22 family was originally designed for pocket watches and is thus a larger movement than is typical for those years, measuring 14 ligne or 31.3 mm. Like its smaller brother, the Valjoux 23, it is a nine-column column wheel chronograph with subsidiary seconds and a minute counter at 9:00 and 3:00, respectively. Valjoux 71 added an hour counter as well.

Valjoux (for VallÃ©e de Joux, "Joux Valley") is a Swiss manufacturer of mechanical watch movements. It is known primarily for chronograph Ã©bauche movements that are used in a number of mid- to high-range mechanical watches: The company has been a part of ETA for a number of years and is a member of the Swatch Group.

Valjoux SA was founded in 1901 by the brothers John and Charles Reymond in Les Bioux and until 1929 operated under the name "Reymond FrÃ¨res SA". The company specialized on chronograph movements. In 1910 it moved to a factory building maintained by the municipality of Les Bioux. The company's famous column wheel chronograph movement, Calibre 22, debuted in 1914 and lasted in production for sixty years. But it was larger than desirable for wrist watch use. The military, involved in the First World War, required reliable bracelet chronographs. Thereafter the 13-ligne chronograph Calibre 23 (diameter 29.33 mm, height 5.85 mm) was developed, which in 1916 came to the production stage and soon ticked in the wristwatches of very different manufacturers (for instance Audemars Piguet, Patek Philippe, Rolex, and Vacheron Constantin). The production lasted nearly sixty years, and until 1974 about 125,000 ebauche movements of this type were made.