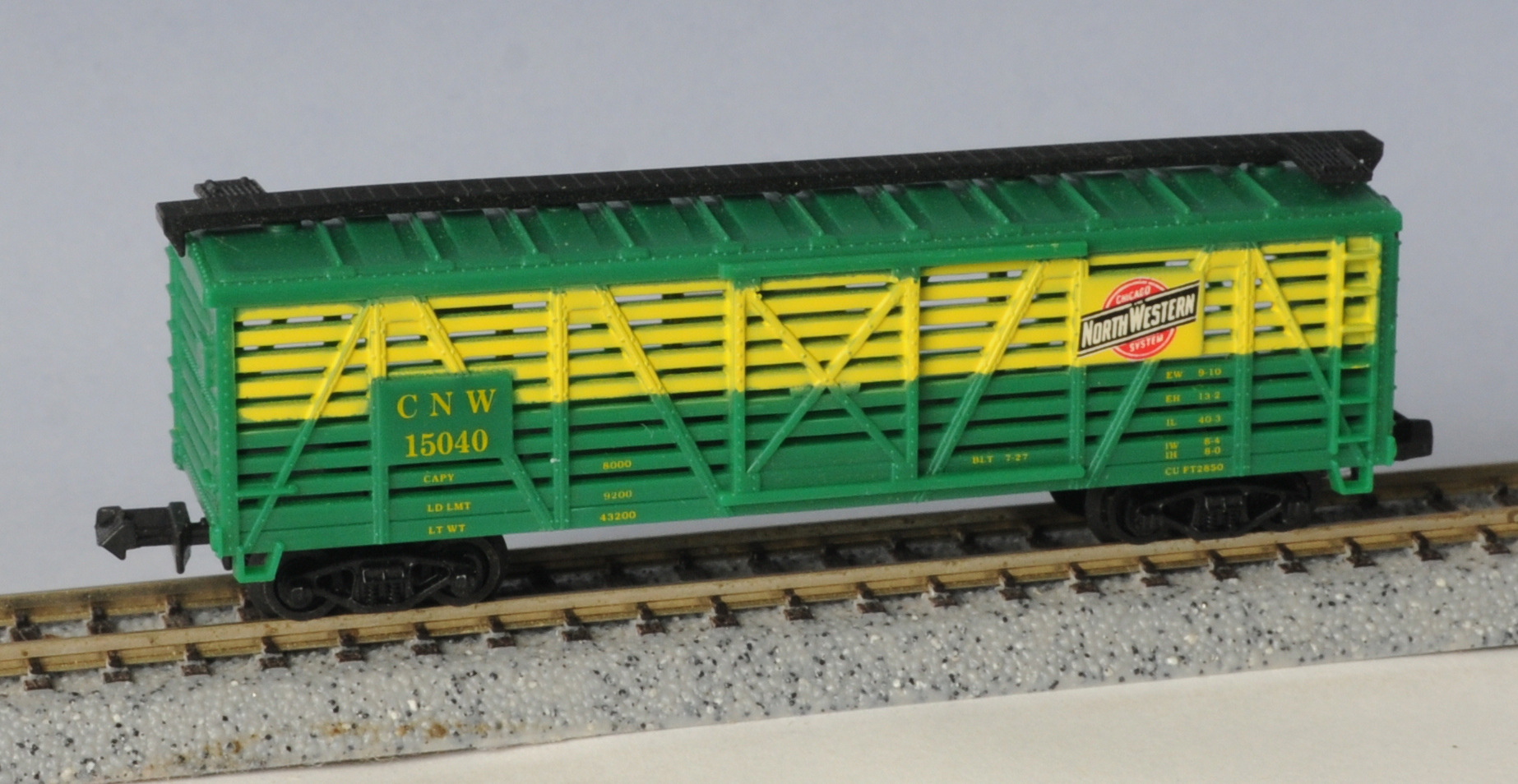 Model Information: This engine was introduced by Bachmann in 2013. It is the fourth of Bachmann's series of DCC-only switchers and its mechanism is clearly derived from their S-4. It is quiet, reliable and all four axles are geared. The shell detail is excellent. They have a fairly slow top speed - as is appropriate for a switcher.