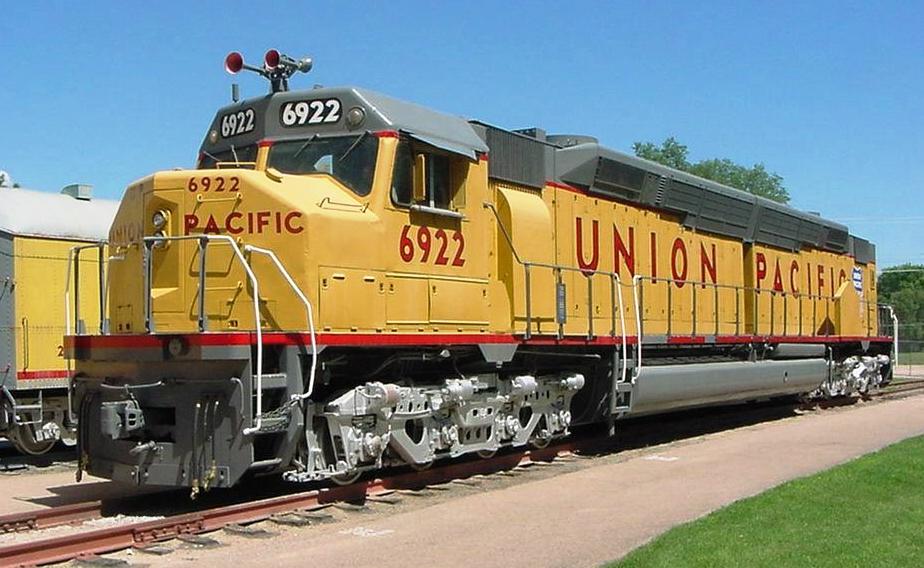 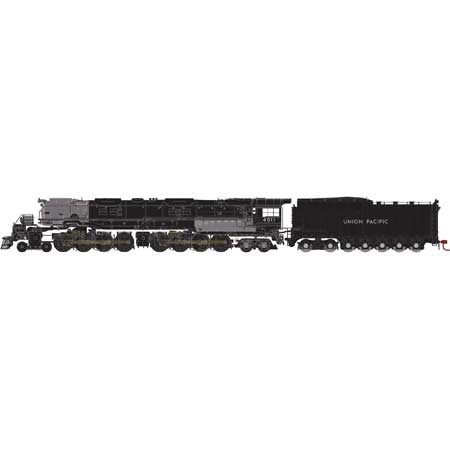 History: The model designation, DDA40X (or DD40AX), comes from two D (four axle) trucks, A for a cab, 40 to indicate the use of the 16-cylinder 645E3 engine as in the GP40 and SD40, and X to indicate some experimental features. The first of the experimental features was an uprating of the 645E3 engine from 3,000-horsepower to the 645E3A engine with 3,300 horsepower. Another feature was the ability to perform a self-load test (checking that the alternator was producing power) without an external load test box to absorb the electrical power created. Next there was the usage of modular control circuits replacing considerable amounts of wiring. There was one other major difference between the Centennials and most regular freight units and that was the use of the 59:18 gear ratio that allowed 90 MPH operation instead of the standard 62:15 ratio that had a maximum of 75 miles per hour.