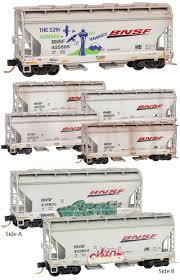 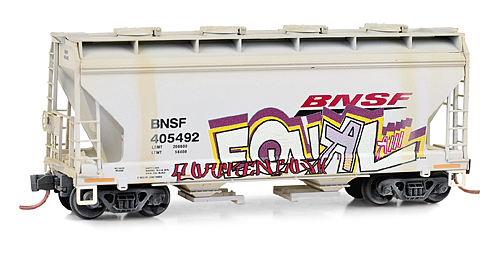 These models are excellent runners and feature the standard attributes of a modern Atlas Diesel: blackened metal low-profile wheels, a split frame, dual flywheels, accumate couplers, and LED lighting. I have run over 40 cars on a single Dash-8. I have a CSX model in my personal collection and frequently run it with long consists at NTRAK meets.