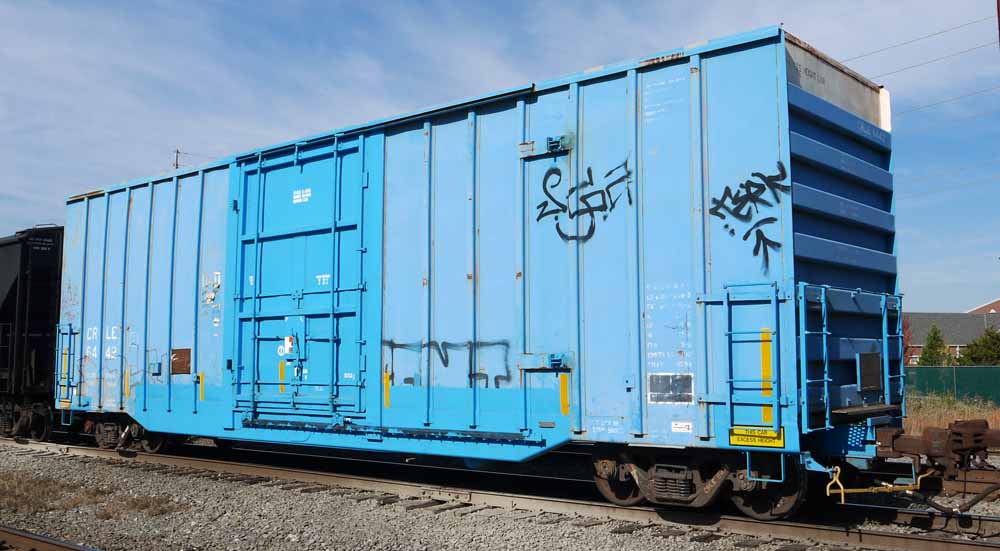 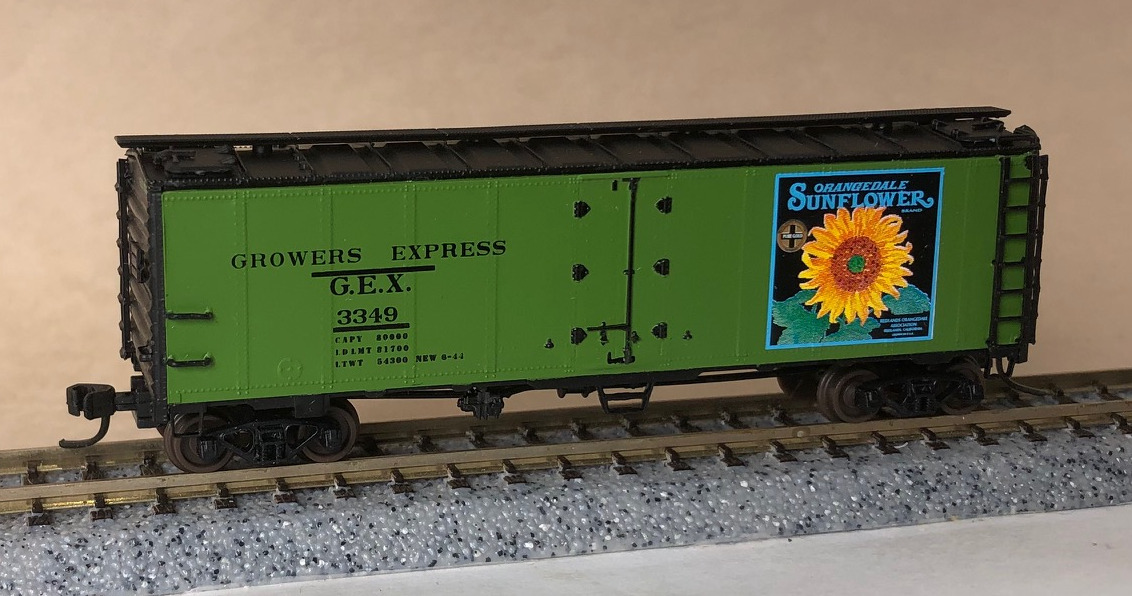 History: The forty foot, 70 ton, Hi-Cube boxcars were built in the mid-1960âs specifically for high volume low weight cargo and were most often used in captive service between appliance manufacturers and distributors. They occasionally branched out into furniture and paper loads. Manufactured by Pacific Car and Foundry and Pullman-Standard ultimately their small size, and the load limitations this imposed saw them leave the rails in a relatively short time.

The forty footers lost out to the 60ft High-Cubes, which could haul a larger load. However, there is photographic evidence of the cars riding the rails until at least the beginning of august 1984. Externally the cars had an overall coupled length of 45â 5â, a maximum width of 10â 8â and stood at their highest 16â 10â above the rail height. It should be noted that the 1969 ORER shows the 11 SP cars one inch higher at 16â 11â.

Believing "Pacific Car and Foundry Company" no longer accurately reflected the company's products and activities, directors and shareholders voted to adopt PACCAR Inc as its new name in 1972. In 1973, two major divisions of PACCAR were founded. PACCAR International Inc., with headquarters in Bellevue, Washington, was formed to consolidate the sales and service of company products abroad, and PACCAR Parts Division was established in Renton to supply aftermarket parts sales.