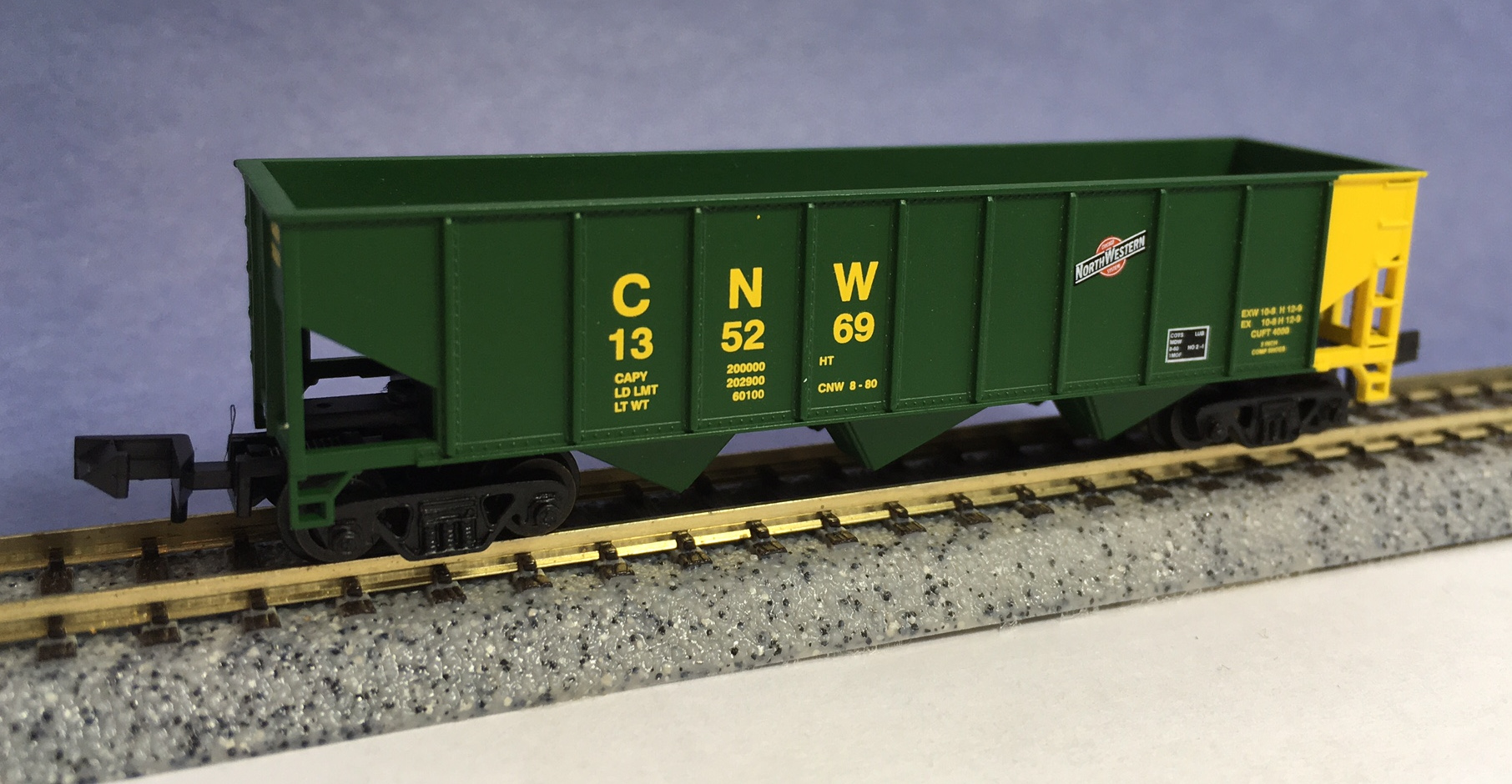 The Virginian Railway (VGN) was conceived early in the 20th century by two men. One was a brilliant civil engineer, coal mining manager, and entrepreneur, William Nelson Page. His partner was millionaire industrialist, Henry Huttleston Rogers. Together, they built a well-engineered railroad that was virtually a "conveyor belt on rails" to transport high quality "smokeless" bituminous coal from southern West Virginia to port on Hampton Roads, near Norfolk, Virginia.