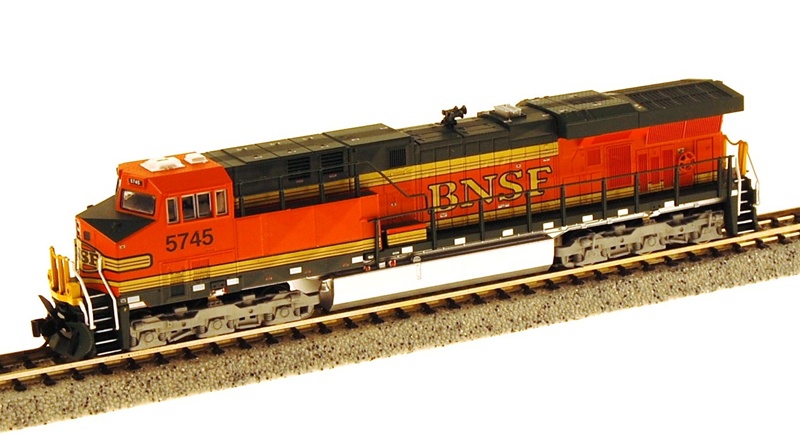 Model Information: Precision Master first released this body style in kit form. Later on, they released the same body as a RTR (Ready-to-Run) model. In 2005, Red Caboose acquired this tooling from PM. Red Caboose released this model in RTR form. The 4740 model can be distinguished from the 4750 model by counting the ribs. The 4740 has 16 ribs and the 4750 has 18 ribs. The ribs on the 4750 are a little chubbier as well.

In 2015, this tooling, along with all other Red Caboose N Scale molds, was acquired by Fox Valley, who has since produced at least one run of these cars. The recent Fox Valley releases (2017) have redone the underframe to carry body-mount couplers and blackened metal wheels - which is very nice to see and makes this model a 3rd generation piece of rolling stock.

Manufactured from 1966 through 1971 by Pullman Standard, the 4,740 Cu. Ft. Hoppers were considered the 'Standard of the Industry' at the time. Well over 13,000 cars were owned by numerous railroads and private companies during this time. Today, many of the cars are still in service under new ownership due to mergers and the constant changes of lessees and private owners. Features unique to this car include the 16 vertical posts on the car side, a flat roof with 4 center through hatches.
The 4,740 and 4,750 designs are often mistaken for each other, although the 4,750 has two more panels.