Collectors value this item at an average of 43.24 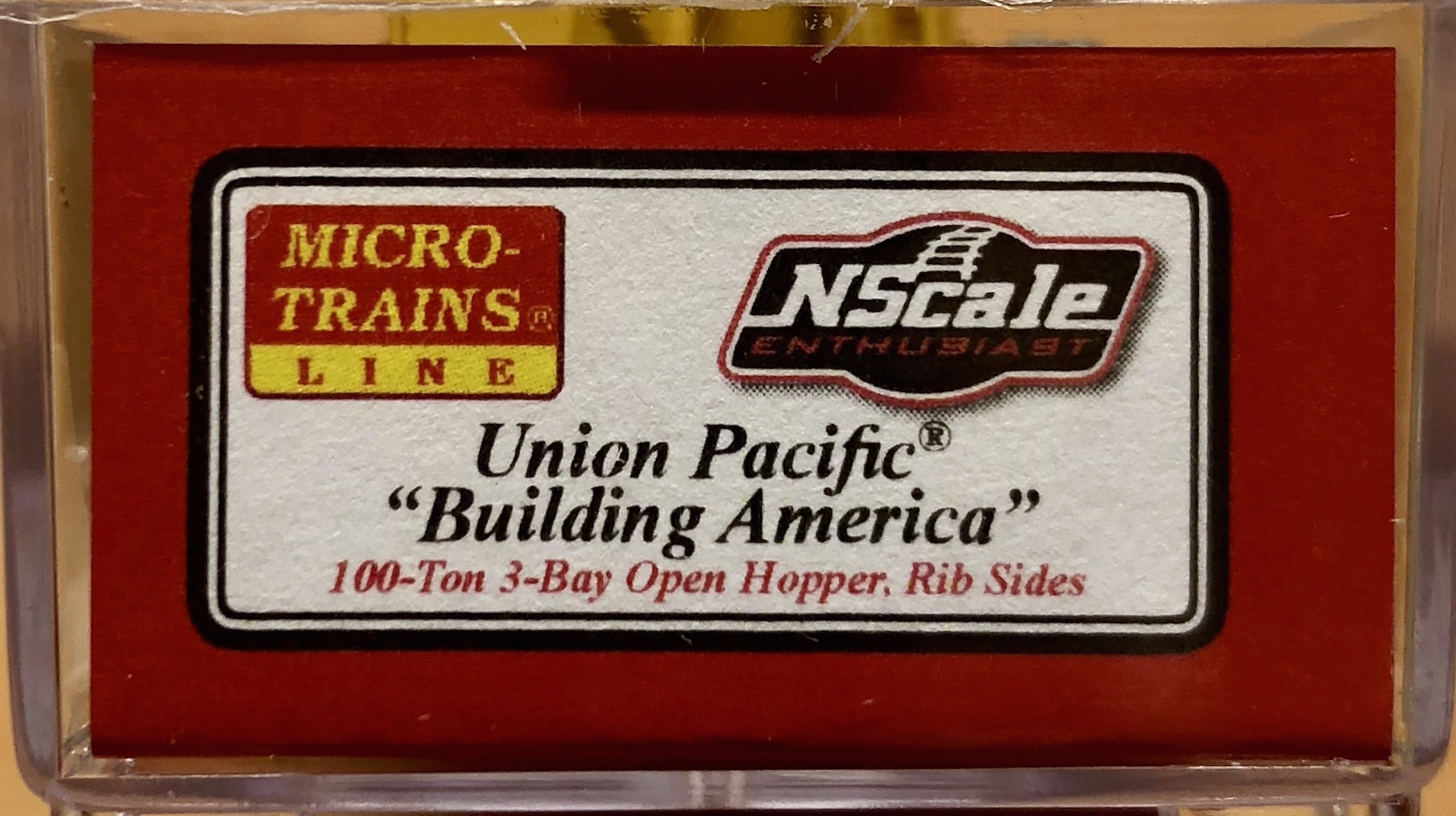 
Model Information: Micro-Trains launched this body style in April of 2000. Since then it has appeared in over 100 different regular releases (including multi-packs) as well as special runs. It features truck-mount couplers on barber trucks. These cars model prototypes that were built in in the late 1970s and 1980s.