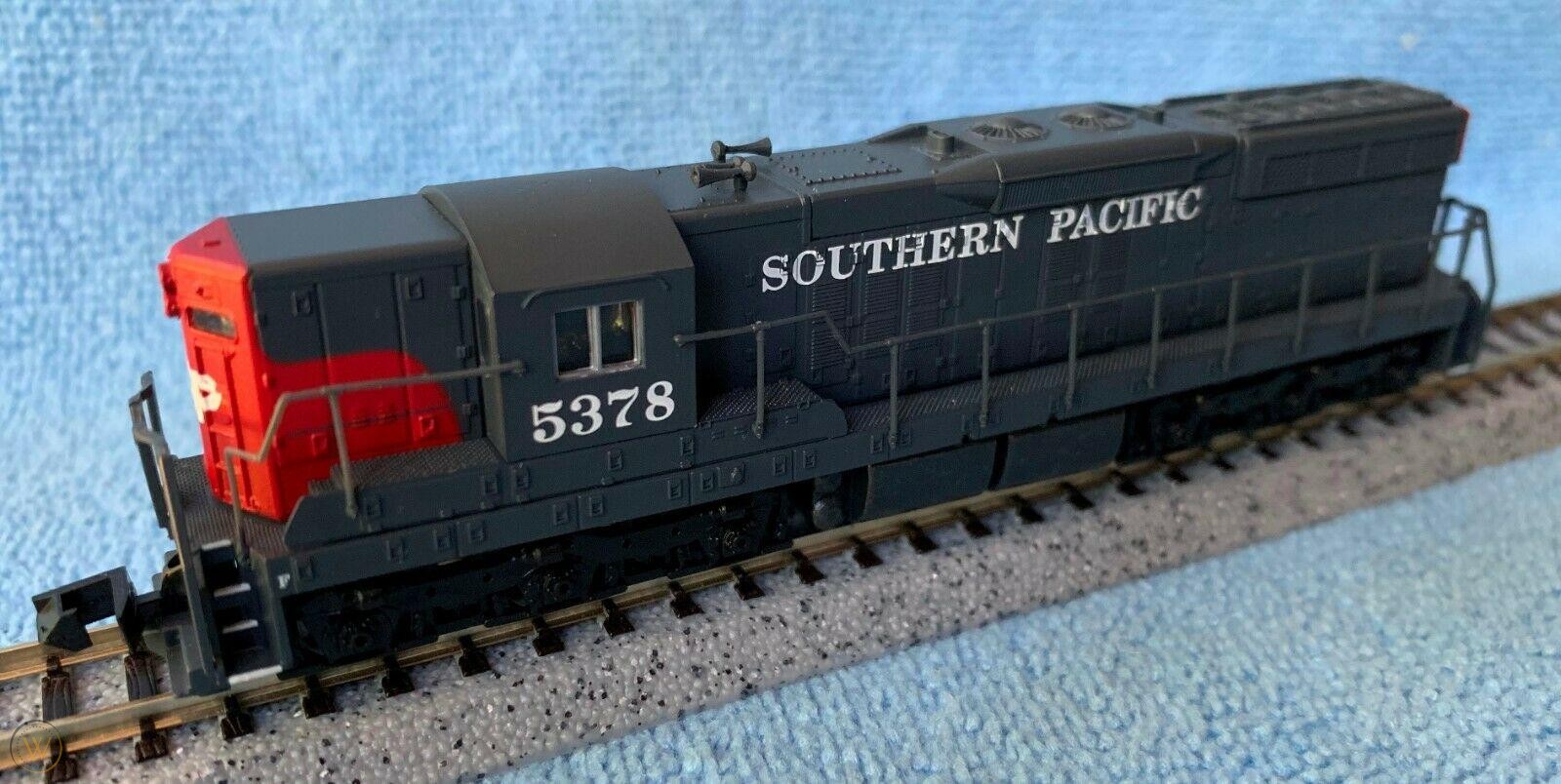 
Model Information: Life-Like introduced this model in 1996. This model was one of several pretty good quality locomotives created by Life-Like in the 1990s. The model uses a dual-flywheel design, but the chassis is NOT a split-frame. Running quality is fairly good, but a DCC install is likely fairly challenging. Lighting is NOT directional. Due to the simpler design, Life-Like was able to offer these models at a lower price point than Atlas or Kato. Hence they were fairly popular. Since Walther acquired Life-Like, we have yet to see a re-release. Likely the chassis is a complete throw-away, and the shell is a bit on the simplistic side for what modelers expect in the current marketplace (2017). This model was sold either as a SD7 or a SD9, as there is little visual difference between both prototypes.