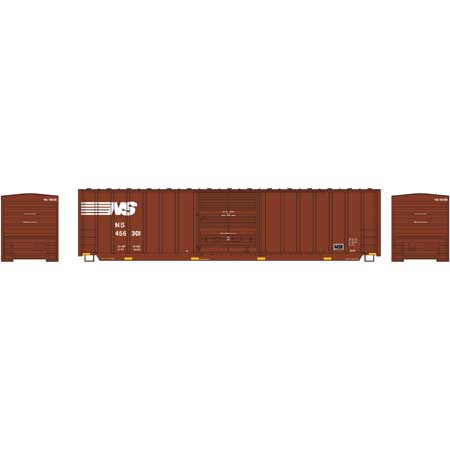 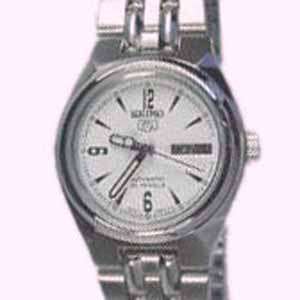 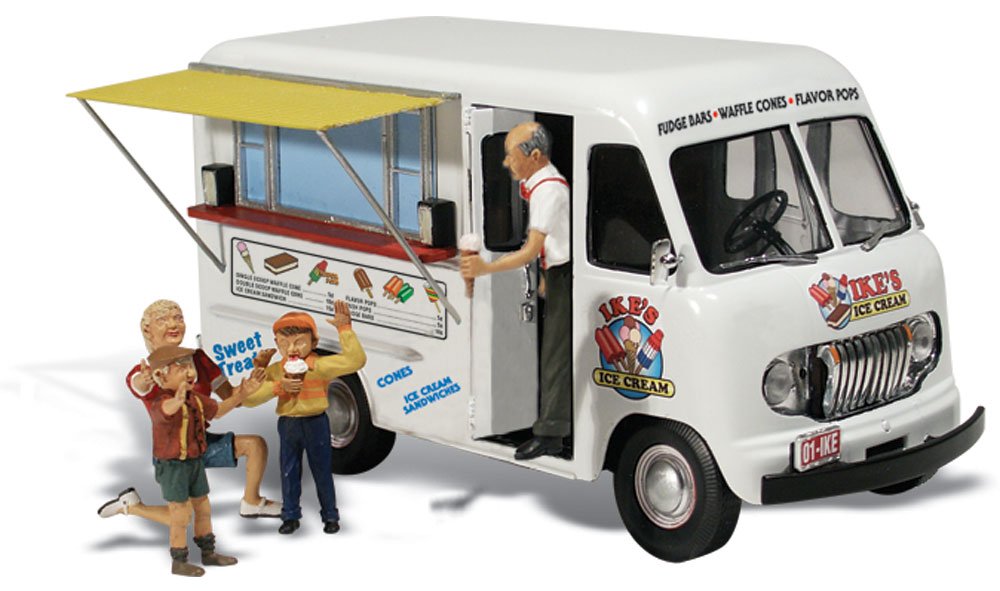 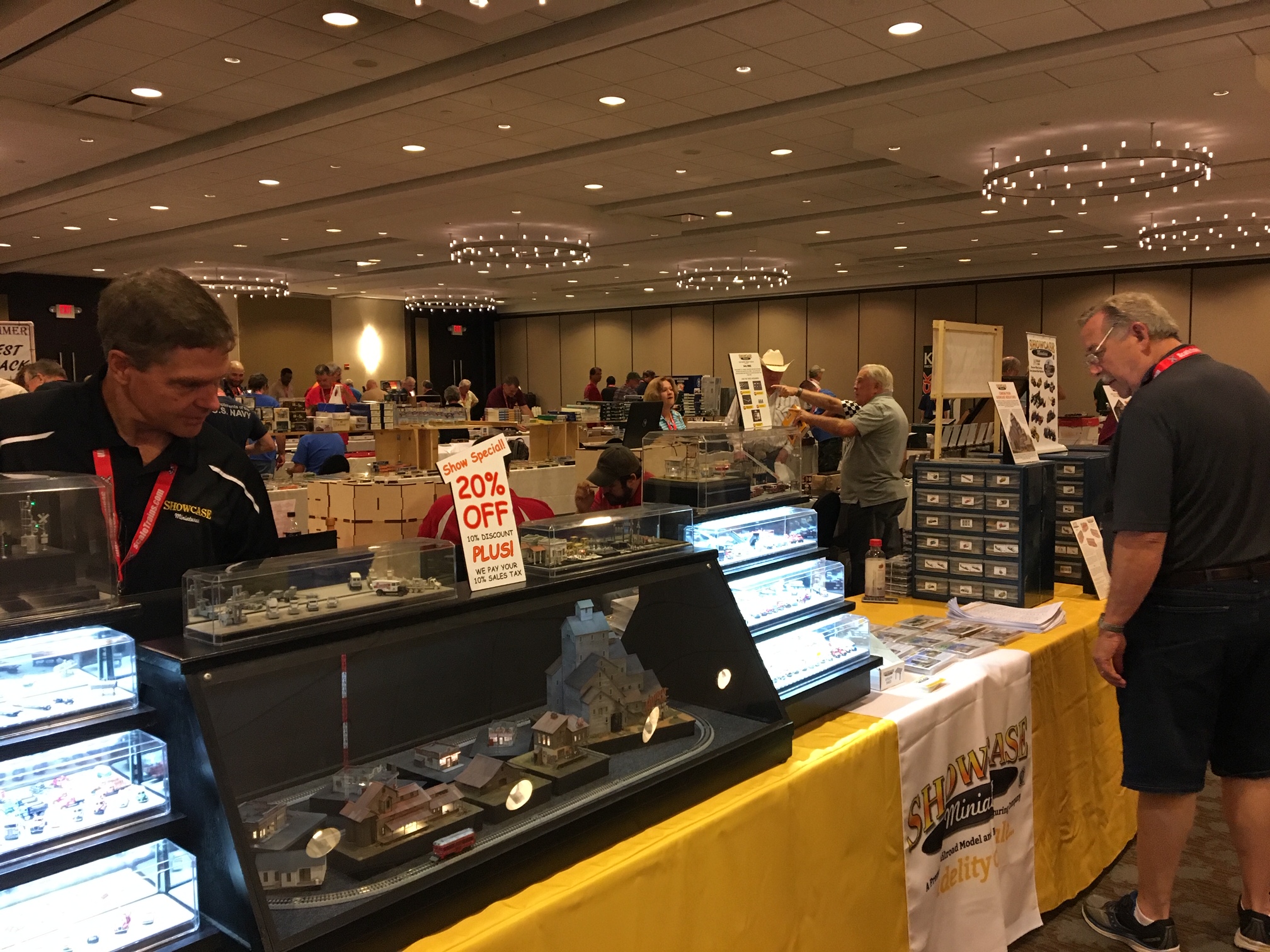 A model train show is an event where enthusiasts of all ages can gather to watch, buy, sell and learn about model trains.