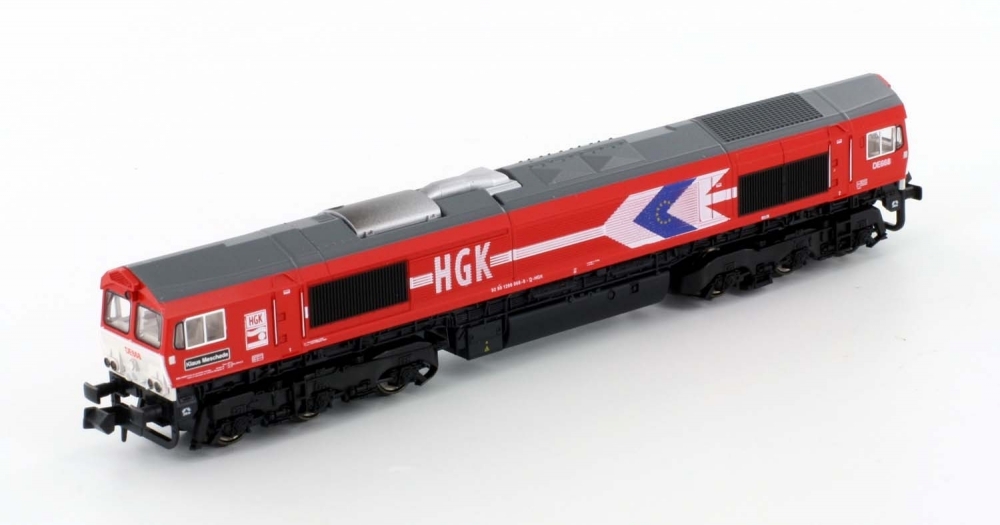 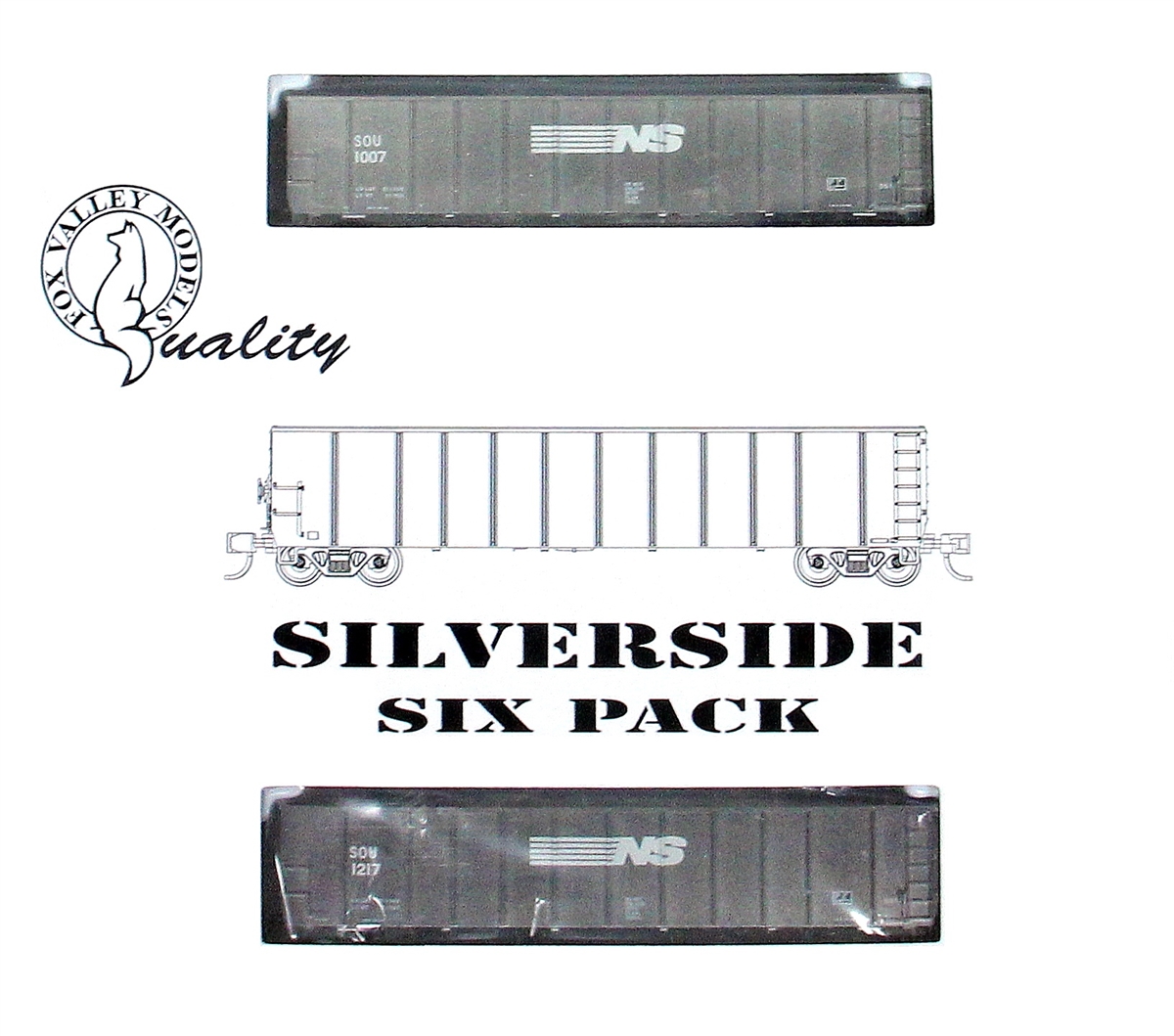 Model Information: Kato first released this EMD Class 66 in 2006 . Kato modeled Class 66 as they can be found with several operators on continental Europe. This is a true 1:160 scale model, as opposed to British models of Class 66 such as Dapol that are scaled 1:148:

Dapol on Top, Kato below


DCC Information: Accepts NEM 651 / NMRA 6-pin decoders.
An example of installation of a 6-pin decoder can be seen in Digitrax DZ126IN instruction manual.

The BR Class 66 is a 2,420 kW (3,250 hp) six-axle Co'Co' diesel electric freight locomotive developed in part from the BR Class 59, for use on the railways of the UK. Since its introduction the class has been successful and has been sold to British and other European railway companies.
In Continental Europe it is marketed as the EMD Series 66 (JT42CWR).

RAIL4CHEM was a German rail freight transport company, and the parent company of a number of European subsidiary rail freight transport companies including rail4chem Benelux B.V. (Rotterdam), the rail4chem transalpin AG (Basel) and Fer Polska S.A. (Warsaw).
The business was acquired by Veolia Cargo in 2008, which was acquired by SNCF in 2009. In 2010 the company was grouped under SNCF's new freight train brand Captrain, and absorbed into the Captrain Deutschland subdivision, and became a provider to the division of long distance freight trains.