Model Information: The Atlas B23-7 was first released in October of 2000. It shares a mechanism with the B30-7 which was released the following year (2001). The B36-7 also shares the same mechanism. The shells of the B23-7 and B30-7 are very very similar and only differ in some minor details. This is a "modern" mechanism with a split-frame, all-metal chassis, 5-pole / skew-wound motor with dual flywheels, low-friction drive, bi-directional LED lighting, all-wheel drive and pickup (no traction tires), blackened / low-profile wheels, shell-mounted Accumate couplers, and all-plastic gearing.

Starting with the 2005 production run, these models were upgraded to include "scale speed" motors and golden-white lighting.


DCC Information: Offered in two variations:
One with a factory-installed Lenz decoder and the other with a PC board designed for easy conversion to DCC. 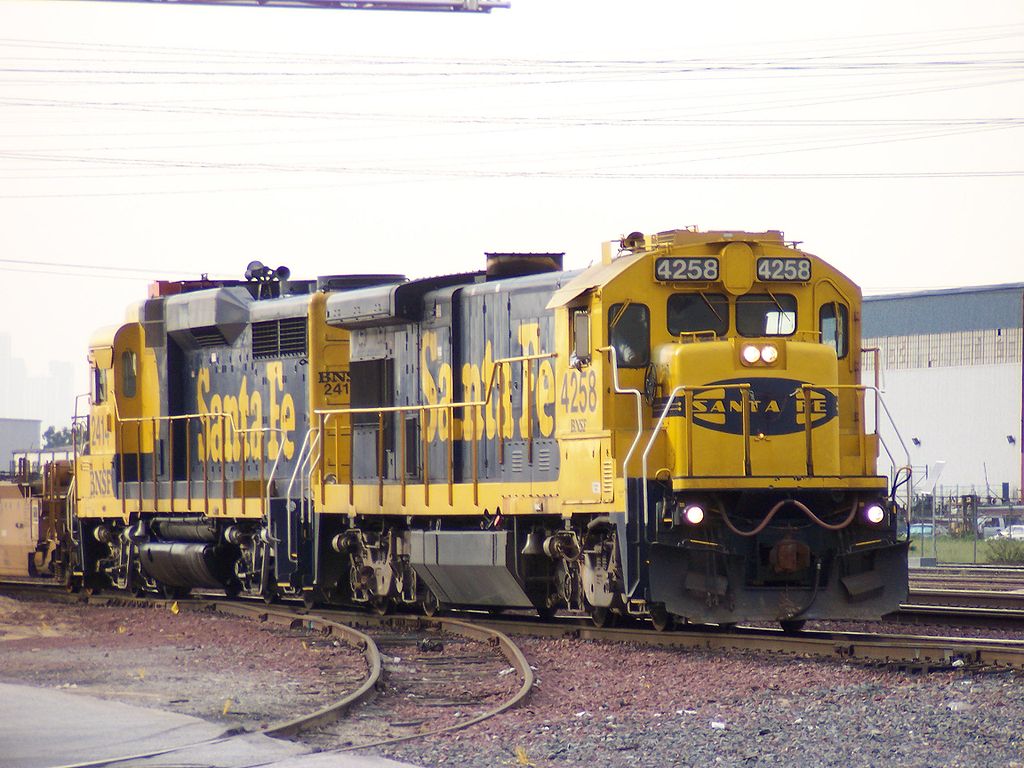