Collectors value this item at an average of 57.95 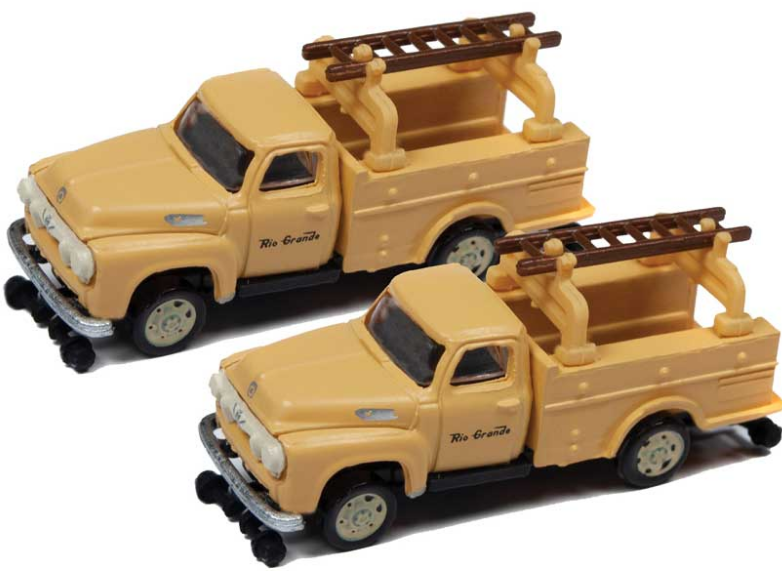 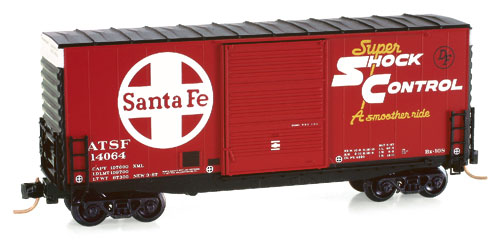 The early releases featured the Kato-designed "low friction drive" which had been successfully introduced in their Kato-branded U30C model). This design allowed clean transfer of current from wheels to long copper strips to the chassis and then to the lightboard. This may not sound innovative, as many modern mechanisms use this design today, but in 1990 it was a game-changer. The post-2004 releases are fairly standard "modern" mechanisms featuring a split-frame, dual-flywheels, and magnetic operating knuckle couplers. They run quiet and smooth and can pull 30 or more standard-weight cars.

An SD9 is a 6-axle diesel locomotive built by General Motors Electro-Motive Division between January 1954 and June 1959. An EMD 567C 16-cylinder engine generated 1,750 horsepower (1.30 MW). This model is, externally, similar to its predecessor, the SD7, but this model, internally, features the improved and much more maintainable 567C engine. The principal spotting feature are the classification lights on the ends of the locomotive, above the number board. The SD9's classification lights are on a small pod, canted outward. The last phase of construction had a carbody similar to the SD18 and SD24, and used two 48-inch (1,219 mm) cooling fans instead of four 36-inch (914 mm) cooling fans.
Four hundred and seventy-one SD9s were built for American railroads and 44 for export.