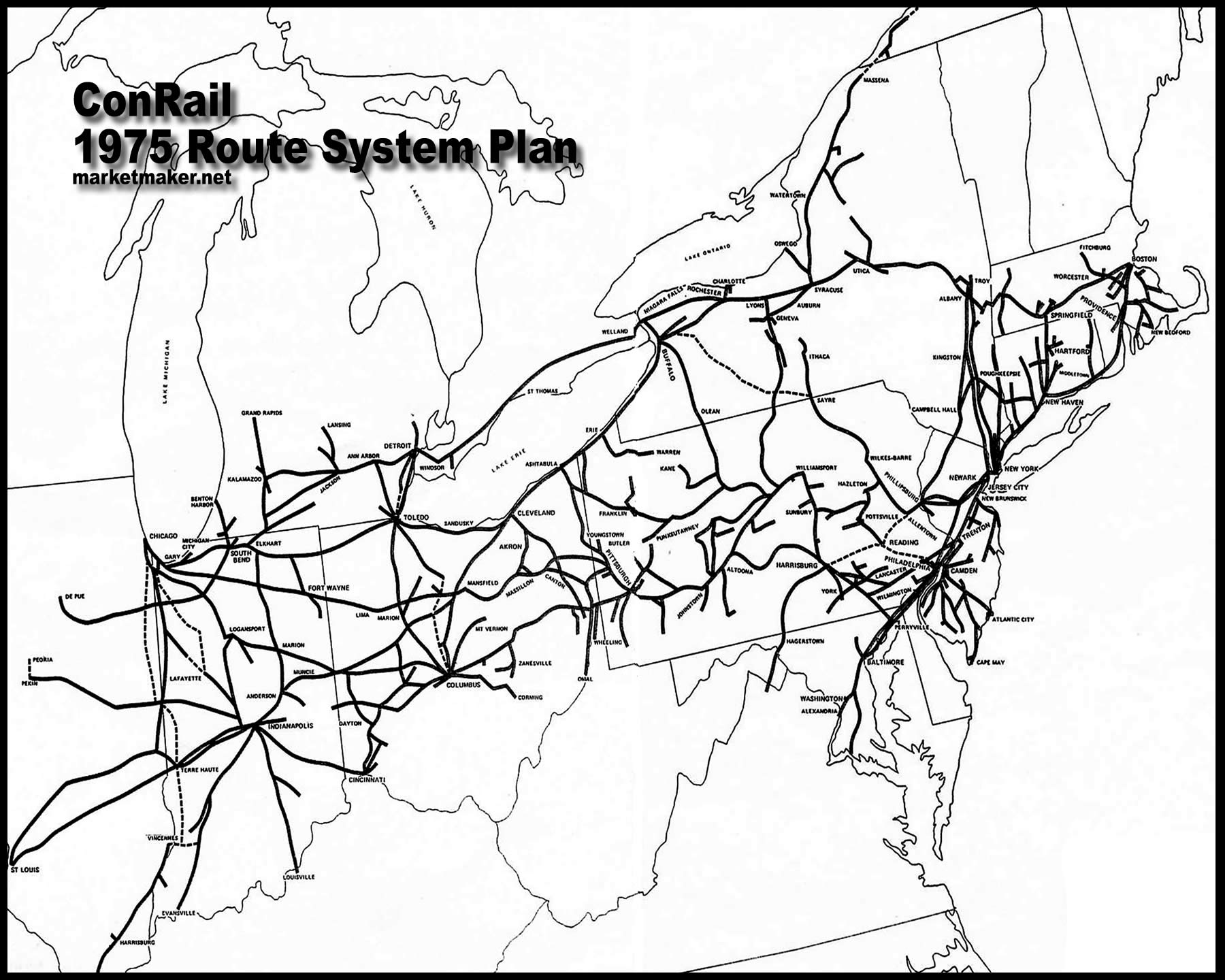 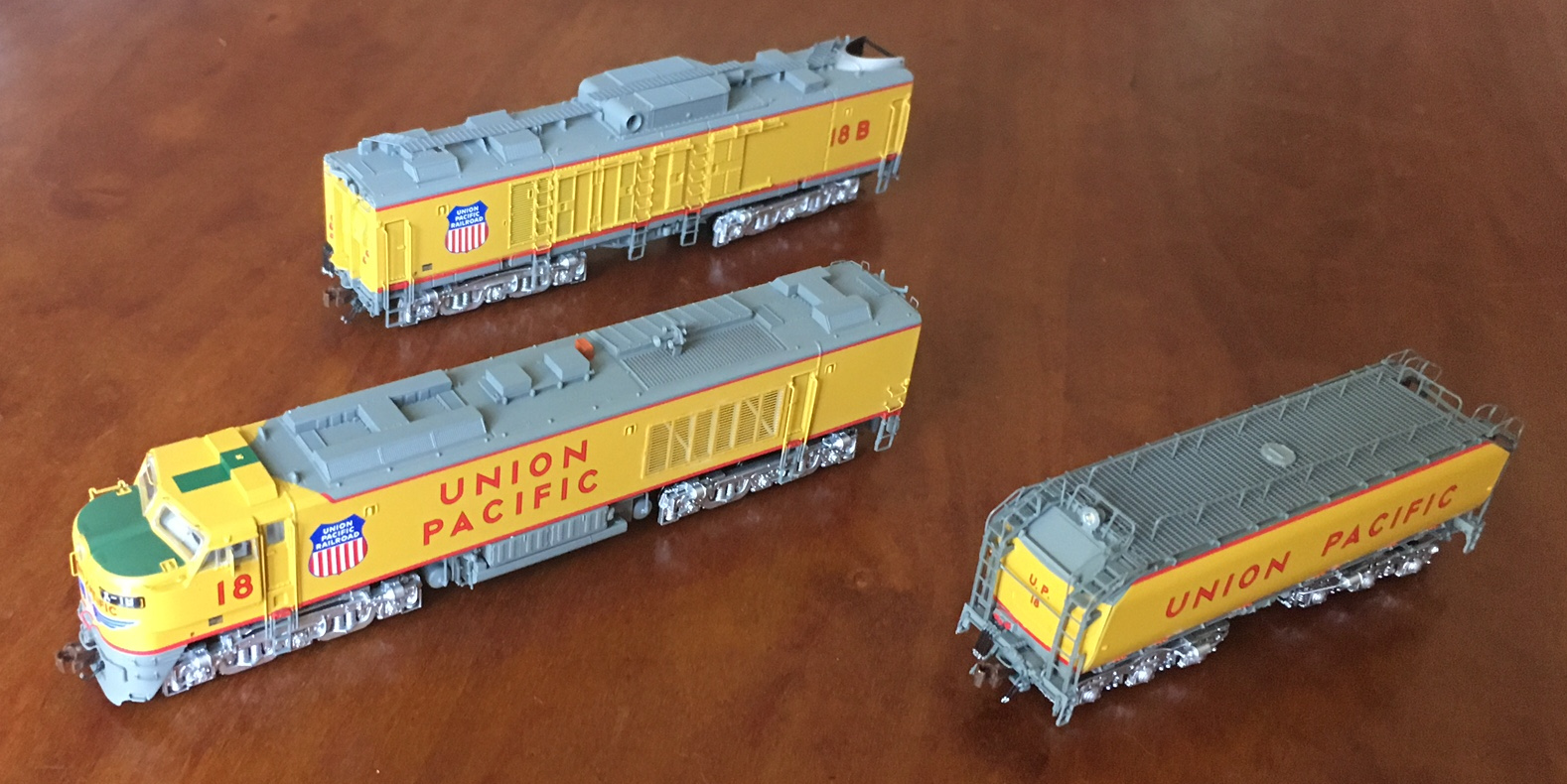 Company History: The Consolidated Rail Corporation, commonly known as Conrail (reporting mark CR), was the primary Class I railroad in the Northeast U.S. between 1976 and 1999. Conrail is a portmanteau of "consolidated" and "rail" from the name of the company.