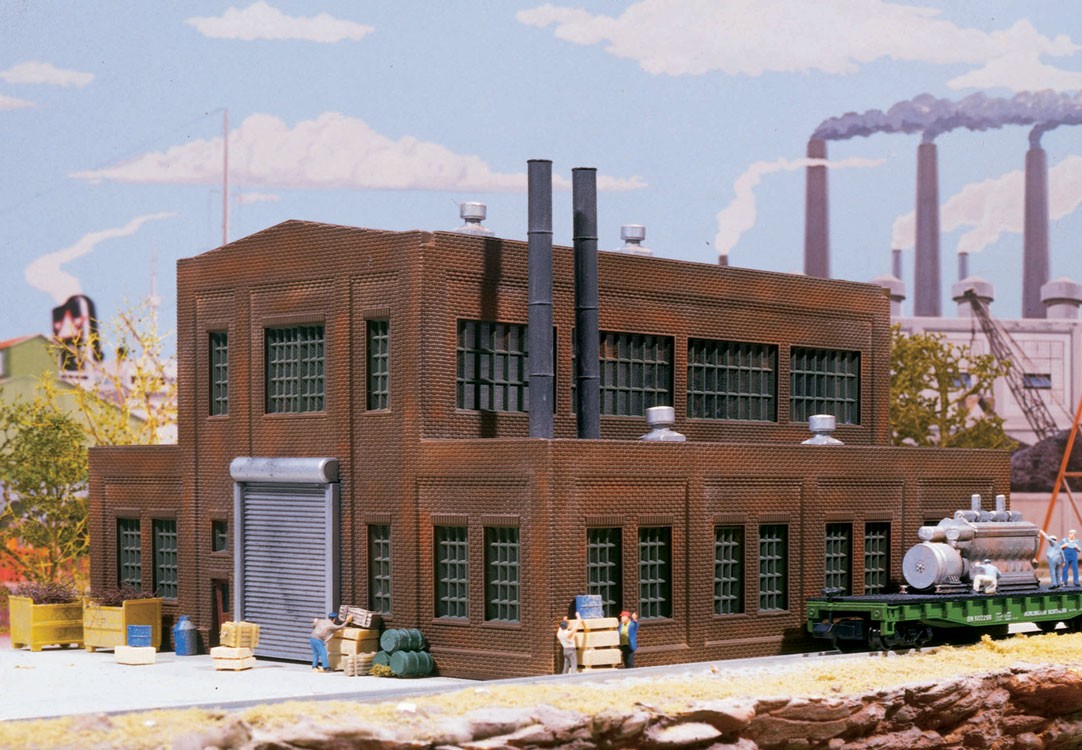 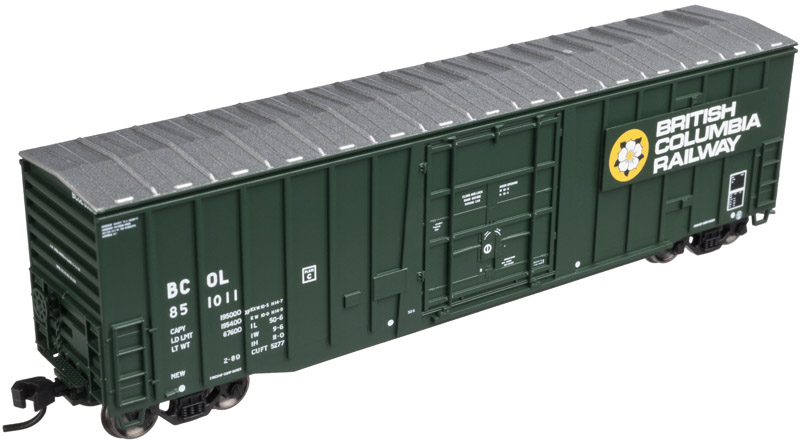 Model Information: Life-Like introduced this model in 1994. They later recycled the same mechanism for their GP9-R in 1995. They added the low-nose version in 1996. In 2004 Life-Like introduced the Metal-Chassis version of the GP18. Most recently, in 2007, They redid the model as a full DCC-Ready model. All versions run fairly well. The 2004 and 2007s versions are split-frame design with dual flywheels, with a 5-pole skew-wound motor. However, only the 2007 chassis will support a DCC drop-in decoder.


DCC Information: From 2007 on, these engines have been DCC-Ready. Earlier versions don't take to DCC very well.

The EMD GP18 was not a revolutionary locomotive. It evolved from the proven and successful GP7 and GP9 locomotive designs, keeping the best of their features and adding important new options of its own. Increased power was one of the main selling points, with the GP18 getting 1800 horsepower out of its non-turbocharged 567D1 diesel, compared to only 1500 horsepower for the GP7 and 1750 horsepower for the GP9. The most innovative design feature of the GP 18 was not introduced until near the end of production: The GP18 was the first EMD locomotive to be offered with a low short hood, a big improvement in cab visibility for the crew.

While these innovations were important, versatility was what made this locomotive successful. GP18s could handle a full range of duties, from switching to transfer runs to mainline work, passenger or freight. Among the many options offered were steam generators for passenger service, winterization hatches for improved cold-weather performance, dynamic brakes for maximum braking on steep grades, and a variety of fuel tank sizes to suit operating conditions and axle loadings.

EMD produced 388 GP18s from 1959 until 1963, with American railroads purchasing 350 units and Mexican railroads ordering 38. Replaced by the turbo-charged GP20 and the uniquely styled GP30, the GP18 was not as innovative as the locomotives produced before or after it. But when you measure the GP18 by the standards of versatility and usefulness, this was one of EMD?s most successful locomotive designs.