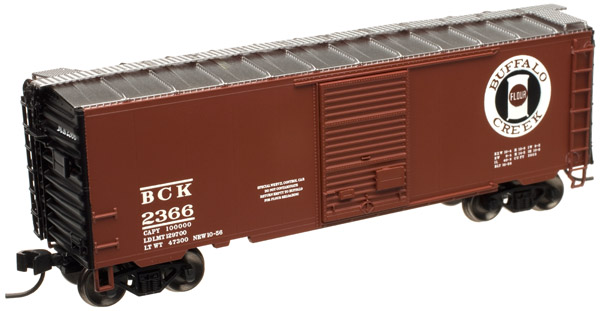 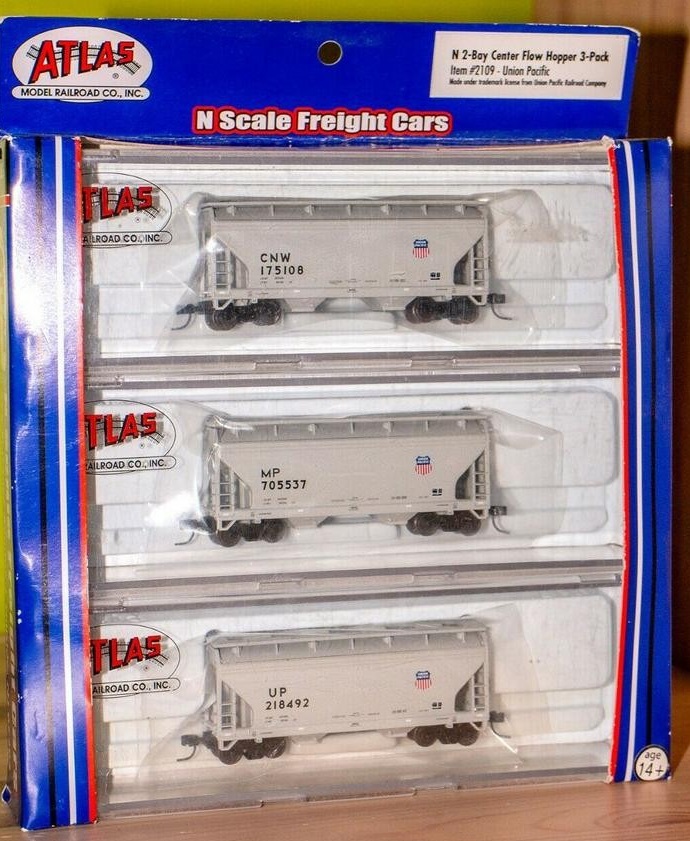 Model Information: In 2012, Atlas decided to create a new tooling for the ubiquitous 40 foot PS-1 boxcar. This new model is of much higher quality than the 1976 model that Atlas had been successfully selling for almost 40 years. The new model features a very high level of detail and features body-mount couplers as well as chemically blackened wheels.

Atlas continues to release cars using the old tooling and both models are called 'PS-1 40 foot boxcars' which can be confusing as anything. However, cars that are produced using the old tooling are marketed under the Atlas Trainman branding and should not be confused with these newer high-quality models which use the 'Master' branding.