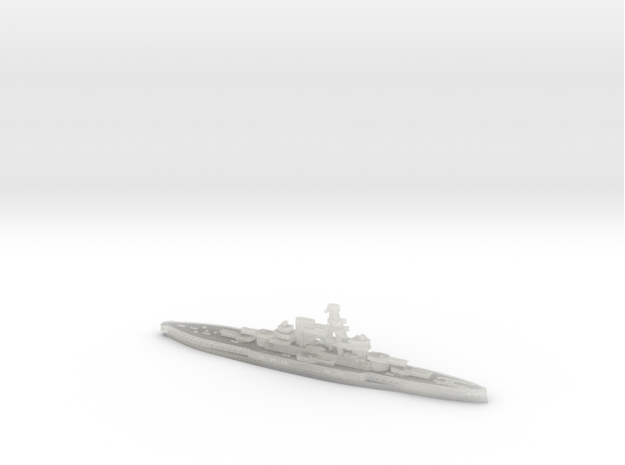 Company History: The Buffalo Creek Railroad, commonly referred to as the "little Giant" of the Queen City's rail center, observed its 100th anniversary of service in 1969. The railroad was organized in 1868 and incorporated in 1869. The Buffalo Creek was considered a virtal link in the progress of Buffalo's waterfront. As of 1969, the railroad was measured at 34.23 miles of trackage. Little of it ever stood still during operations that carried on 24 hours a day., seven days a week. The railroad fully dieselized in 1948 when its nine steam engines were retired. In the late 1960s, the staff was at 140 employees and annual payroll in excess of $1mm.