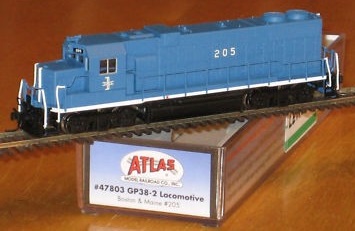 Both of the Chinese mechanisms run fine but the first releases (1996) do not support drop in decoders. Both versions use a dual-flywheel, split frame chassis with a 5-Pole skew-wound motor.

Unfortunately, the only way to tell which kind you have is to remove the shell and check the chassis. If it has two small lightboards, you have an old one in your hand. A single long lightboard indicates a DCC-Ready chassis.