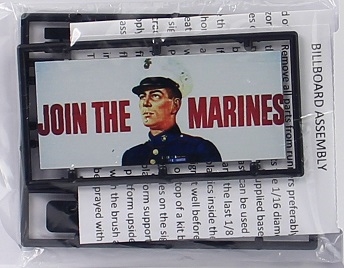 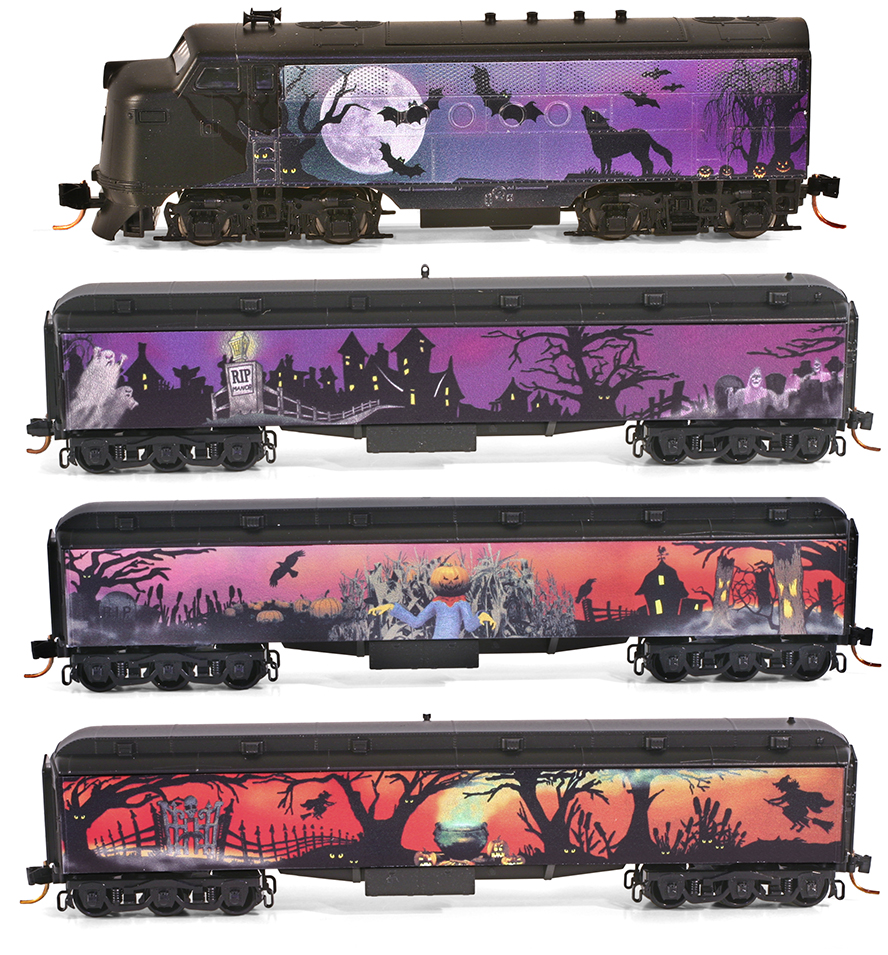 Model Information: The Atlas GP38 is made in China and has always been made in China. These mechanisms run fine but the first releases (1996) do not support drop in decoders. Both versions use a dual-flywheel, split frame chassis with a 5-Pole skew-wound motor.


DCC Information: Early Chinese versions are DCC-friendly requiring a complicated split-board DCC install. Later versions are DCC-Ready accepting a 1 Amp N Scale Mobile Decoder for Atlas N-Scale GP40-2, U25B, SD35, Trainmaster, B23-7 and others (DN163A0) from digitrax.com. Unfortunately, the only way to tell which kind you have is to remove the shell and check the chassis. If it has two small lightboards, you have an old one in your hand. A single long lightboard indicates a DCC-Ready chassis.
As of the 2001 run, this model was also offered with factory-installed DCC decoder, first Lenz LE063XF and then (circa 2010s) a NCE decoder.
Since the 2018 run, it is only offered with ESU Loksound sound decoder without DCC no-sound option. So if you want a DCC no-sound, you'll need to install a decoder by yourself.

The EMD GP38 is a 4-axle diesel-electric locomotive built by General Motors Electro-Motive Division between January 1966 and December 1971. The locomotive's power was provided by an EMD 645 16-cylinder engine which generated 2,000 horsepower (1.49 MW). The company built 706 GP38s for North American railroads. In 1972, it was replaced by an updated model, the GP38-2.