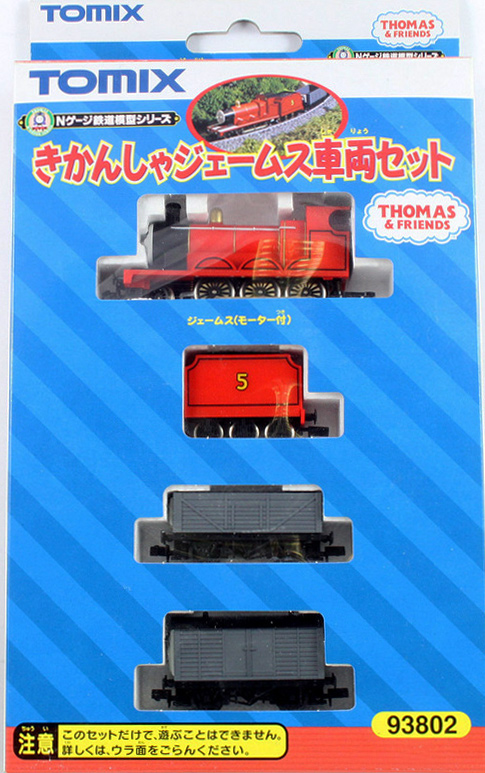 Model Information: ESM first released this model in May of 2015. The body and detail parts are injection molded plastic, while the well and underframe are diecast. Intricate and accurate detail includes a free-standing vertical brakewheel. These cars ride at the prototypically-correct height, with the well a mere ten scale inches above the rails. The model rides on Atlas' Barber S-2 friction-bearing truck frames fitted with Fox Valley Models 28" low-profile wheelsets, and features body-mounted Micro-TrainsÂ® #2001/2004 couplers.

Operation of this model over curved trackage of less than 10-inch radius is not recommended.


Prototype Description: General Steel Castings offered a 60-ton well car in its product line of one piece cast steel car bodies in 1958. The buyer railroads purchased the components and assembled the cars in their own shops.

Although at first glance the car appears to be similar to modern intermodal well cars, this car operated in the pre-intermodal era and was not used to transport containers. They were used to transport excess height fabricated objects. Large wheels and gears, steam ship propellers, large generators, etc.