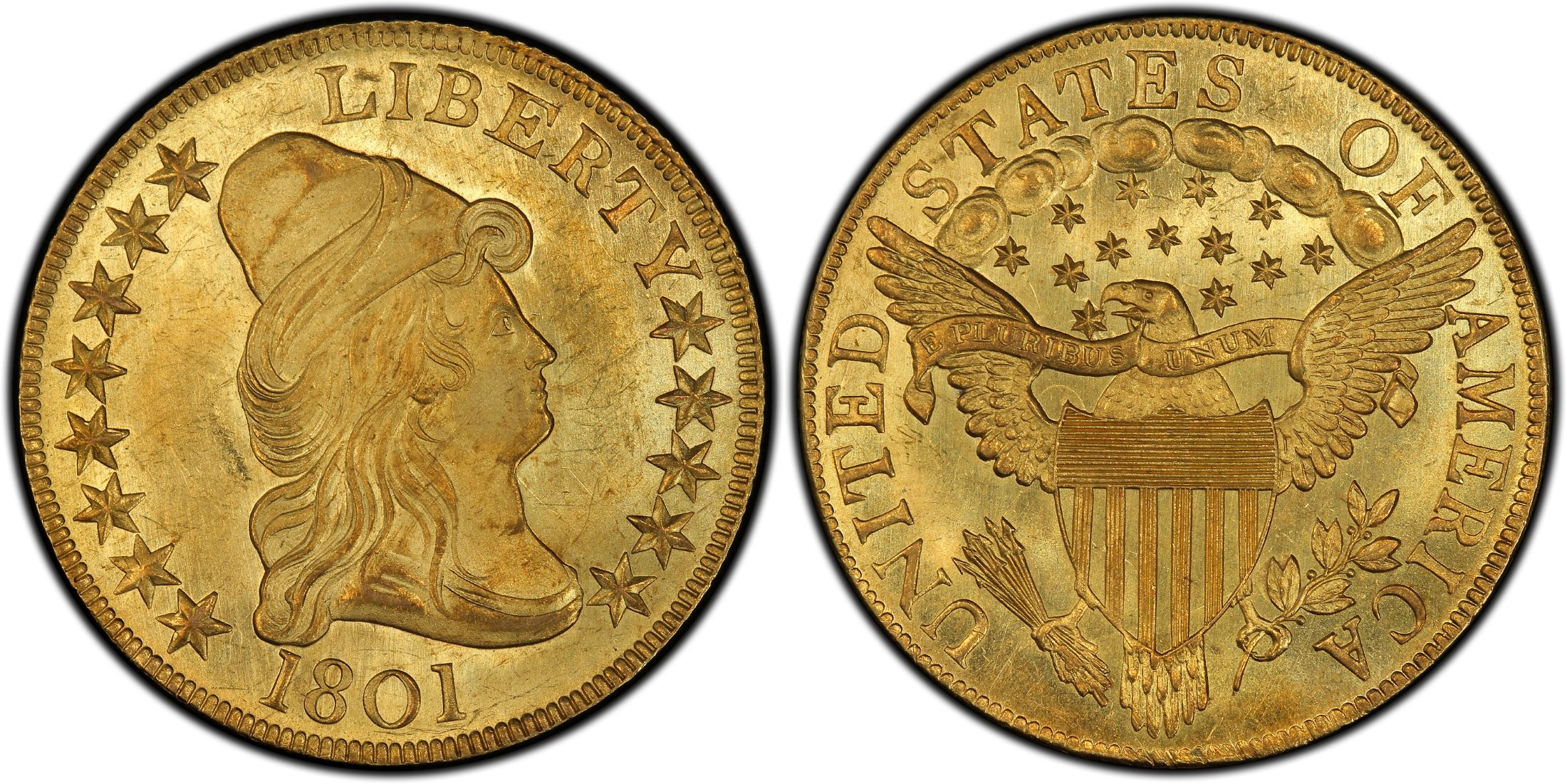 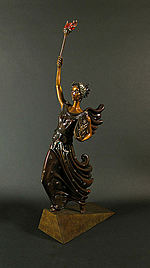 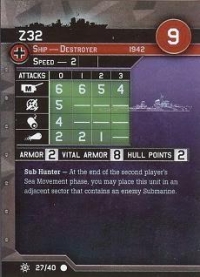 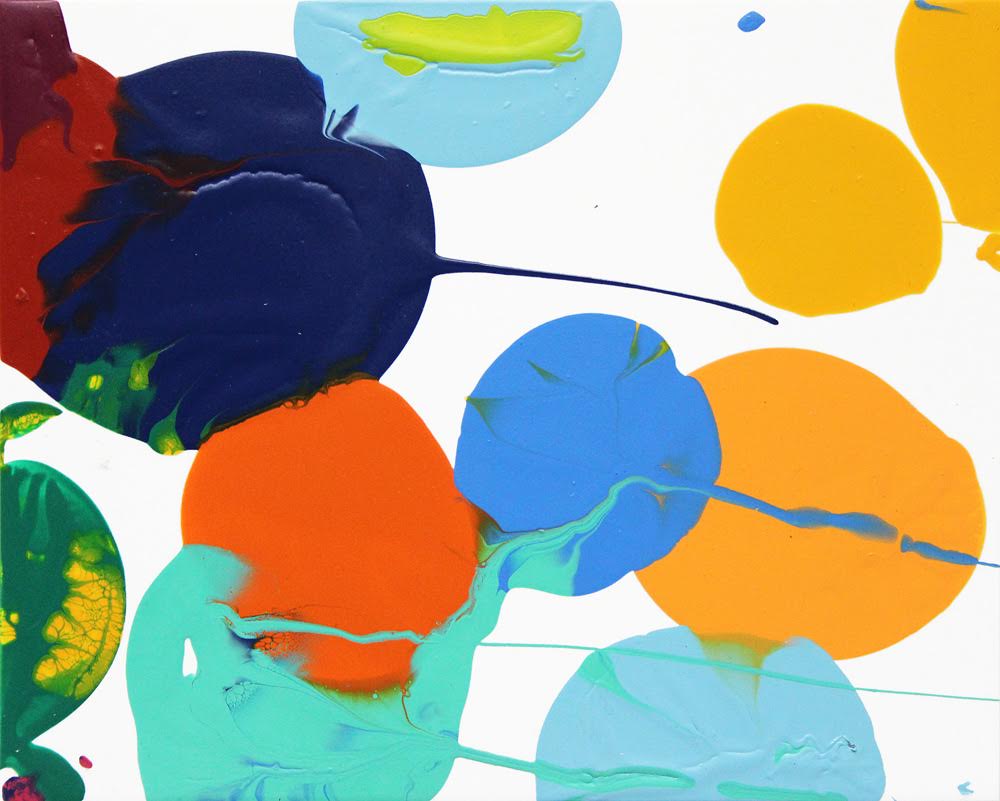 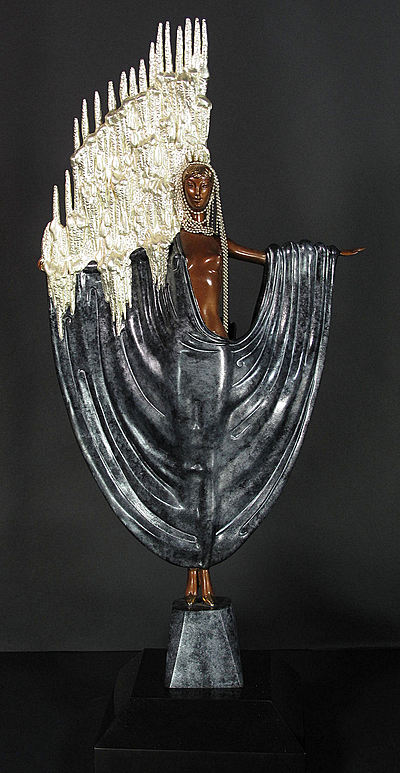 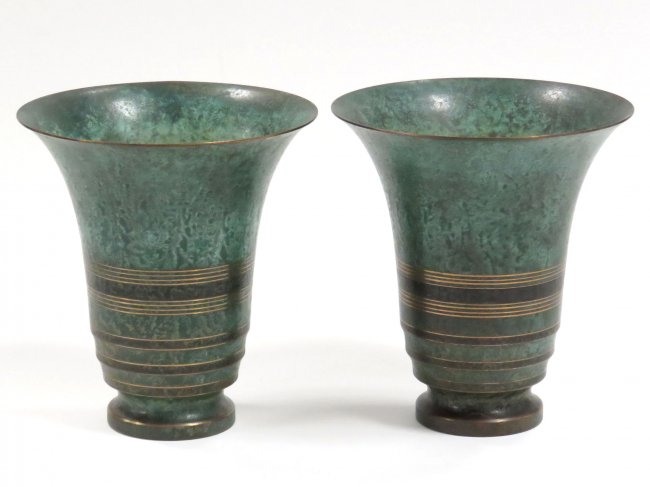 The Turban Head eagle, also known as the Capped Bust eagle, was a ten-dollar gold piece, or eagle, struck by the United States Mint from 1795 to 1804. The piece was designed by Robert Scot, and was the first in the eagle series, which continued until the Mint ceased striking gold coins for circulation in 1933. The common name is a misnomer; Liberty does not wear a turban but a cap, believed by some to be a pileus or Phrygian cap (Liberty cap): her hair twisting around the headgear makes it resemble a turban.

The eagle was the largest denomination authorized by the Mint Act of 1792, which established the Bureau of the Mint. It was not struck until 1795, as the Mint at first struck copper and silver coins. The number of stars on the obverse was initially intended to be equal to the number of states in the Union, but with the number at 16, that idea was abandoned in favor of using 13 stars in honor of the original states. The initial reverse, featuring an eagle with a wreath in its mouth, proved unpopular and was replaced by a heraldic eagle.

Increases in the price of gold made it profitable for the coins to be melted for their precious metal content, and in 1804, President Thomas Jefferson ended coinage of eagles; the denomination was not struck again for circulation for more than thirty years. Four 1804-dated eagles were struck in 1834 for inclusion in sets of US coins to be given to foreign potentates. These 1804 "Plain 4" coins differ from the eagles actually struck in 1804 in the way the "4" in the date is styled, and are among the most valuable US coins.