Checkist of all US Coins Coins of the United States dollar were first minted in 1792. New coins have been produced annually since then and they make up a valuable aspect of the United States currency system. Today, circulating coins exist in denominations of 1Â¢ (i.e. 1 cent or $0.01), 5Â¢, 10Â¢, 25Â¢, 50Â¢, and $1.00. All US Coinage (including bullion, commemoratives and proof coins) is produced by the United States Mint. Regular circulation coins are then sold to Federal Reserve Banks which in turn are responsible for putting coins into circulation and withdrawing them as demanded by the country's economy.

The word dollar evolved from the German word thaler, the name given to the first large-sized European silver coin.The silver dollar was first authorized by Congress in 1792 via the Coinage Act of 1792. Weight and fineness of the dollar were specified at 416 grains and .8924 fine (89.24%). Though authorized in 1792, the first circulating dollar coind did not appear until 1794. There were, however, half-dime's minted and circulated in 1792. Although the exact number is not known, it is believed that between 2,000 and 3,500 specimens of the 1792 half-dime were produced. Cents and Half-Cents then appeared in 1793, with dollars, half-dollars and more half-dimes appearing in 1794. 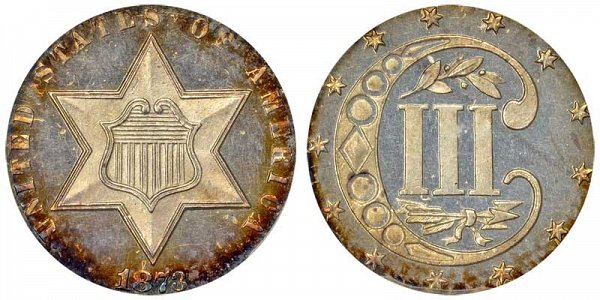 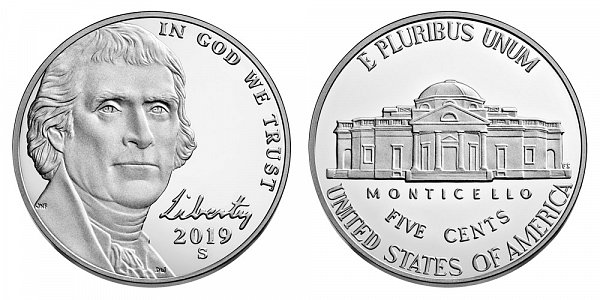 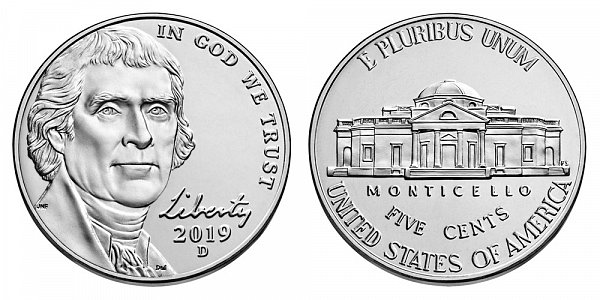