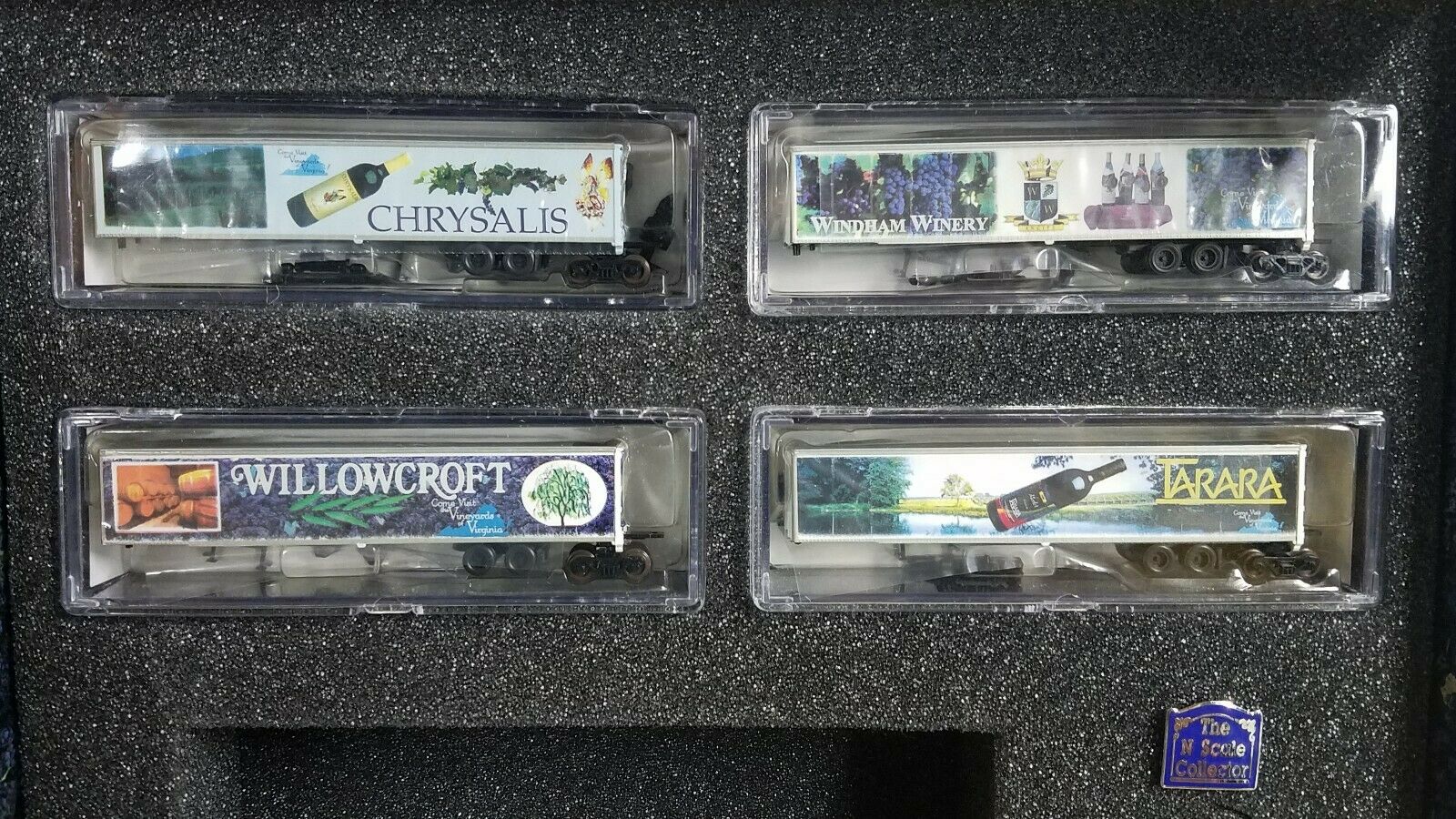 Model Information: Apparently dissatisfied with the Roco-produced 50 foot mech reefer from 1969, Atlas made a completely new tooling in 1975. This new version featured riveted sides (the Roco version had rib sides). The tooling was moved to China in the 1990s along with all their other molds and production. By December 2006, this tooling was a bit long in the tooth and Atlas reclassified the model and continued production under the TrainmanÂ® line.

Four of the early reefers in this sequence (3241, 3242, 3243 and 3244) do not seem to appear in any of the 1970s Atlas catalogs, but they definitely exist. Apparently Atlas was having some serious numbering issues with these reefers. The first four 3241..3244 (at least I think they were the first four) were assigned MPN's that had already been used for their Shorty Tank cars. Then they mis-numbered the 1978 catalog listings as 3551... which apparently was a catalog error, because no such reefers exist. Atlas finally settled on 3651... which is what *most* of the earliest releases used (the original 4 being the exception) and the 1980 catalog is corrected to reflect this. We believe the date of production for these cars was 1975.

This model was also repainted by several of the aftermarket redecorators including Aksarben and Bev-Bel. 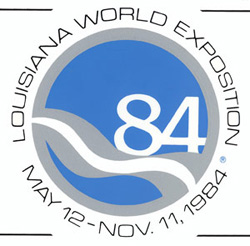 The 1984 Louisiana World Exposition was a World's Fair held in New Orleans, Louisiana, in the United States. It was held 100 years after the city's earlier World's Fair, the World Cotton Centennial in 1884. It opened on Saturday, May 12, 1984, and ended on Sunday, November 11, 1984. Its theme was "The World of RiversâFresh Waters as a Source of Life".
Plagued with attendance problems, the 1984 Louisiana World Exposition has the distinction of being the only exposition to declare bankruptcy during its run. Many blamed the low attendance on the fact that it was staged just two years and two states from Knoxville's 1982 World's Fair, and because it coincided with the 1984 Summer Olympics in Los Angeles.
This expo also had the distinction of being the very first World Exposition in the history of expos to have an official fair mascot. Seymore D. Fair, a large white costume pelican, became one of the most recognizable figures of any modern day World Exposition.