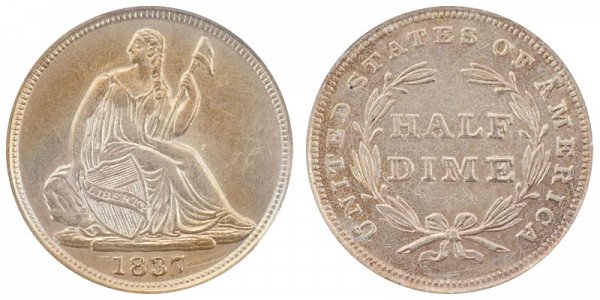 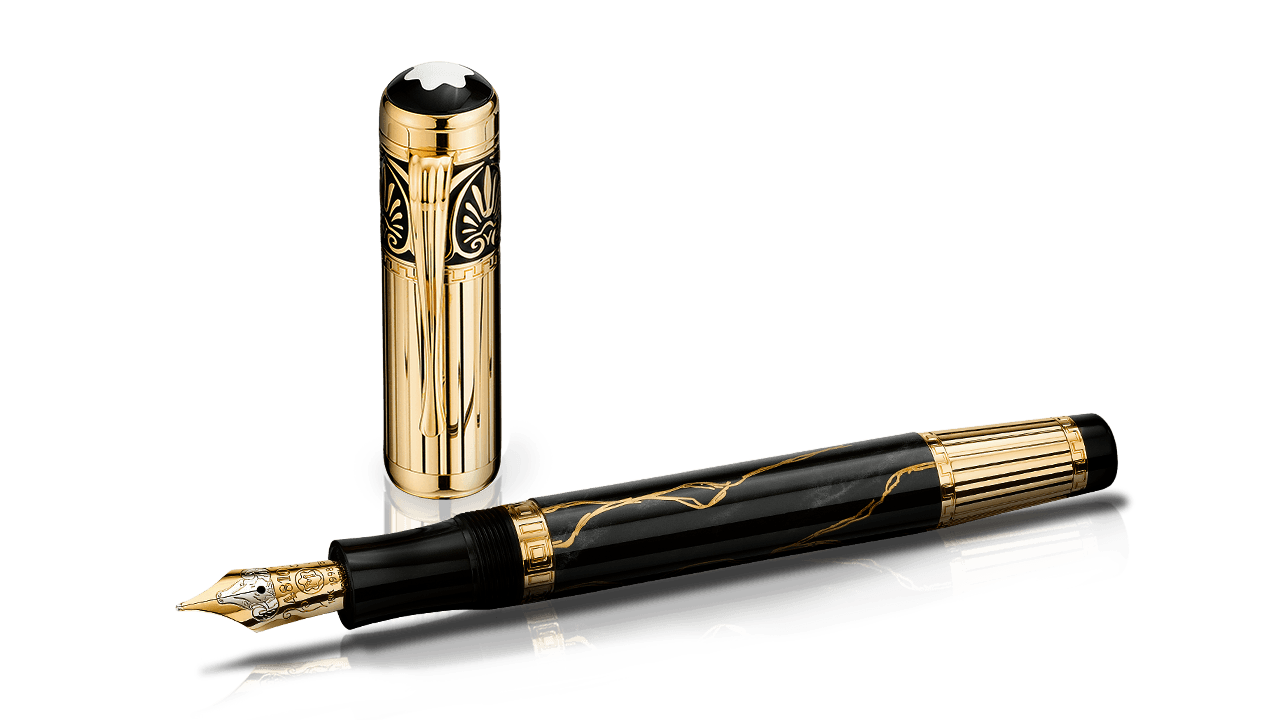 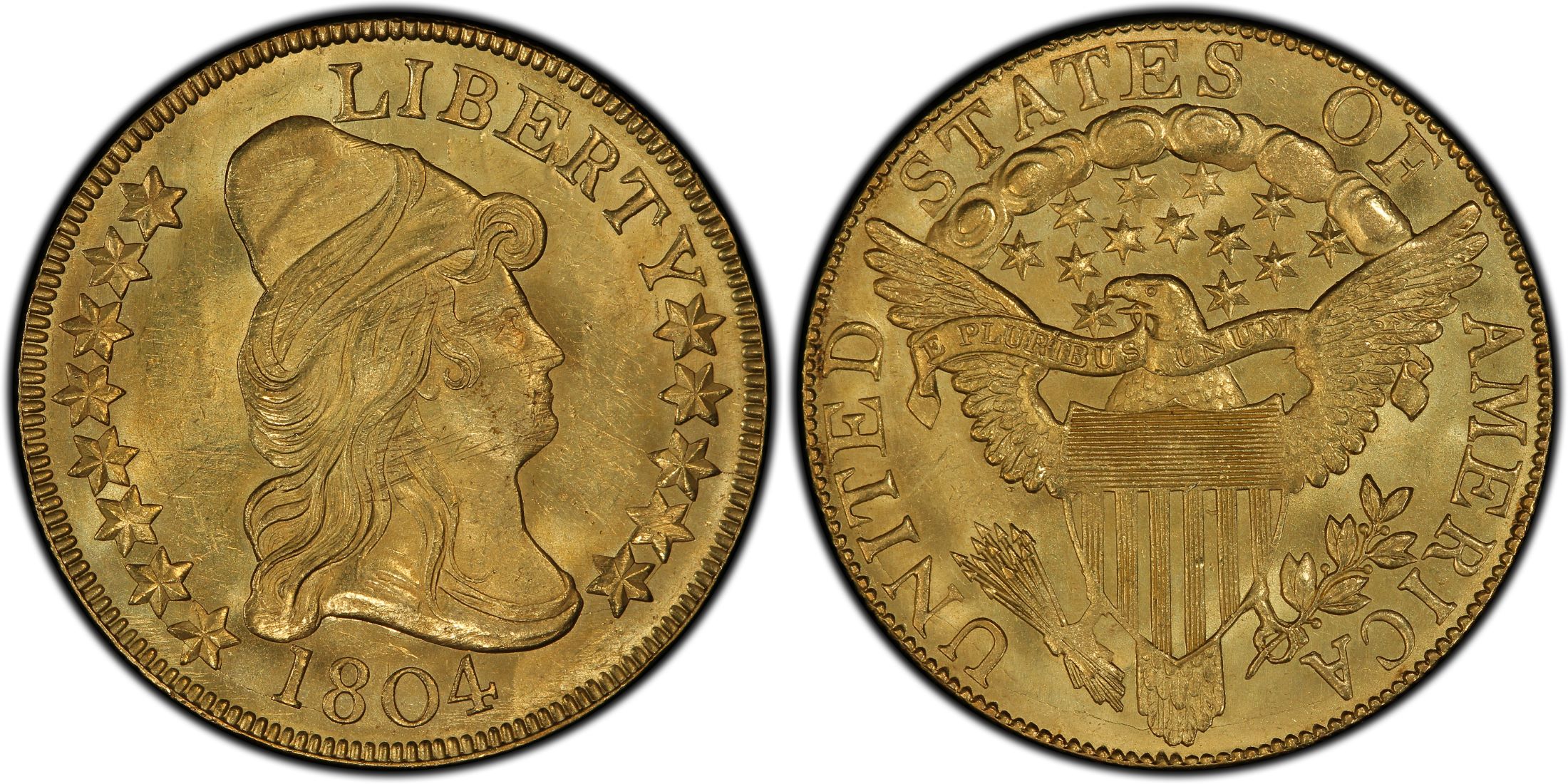 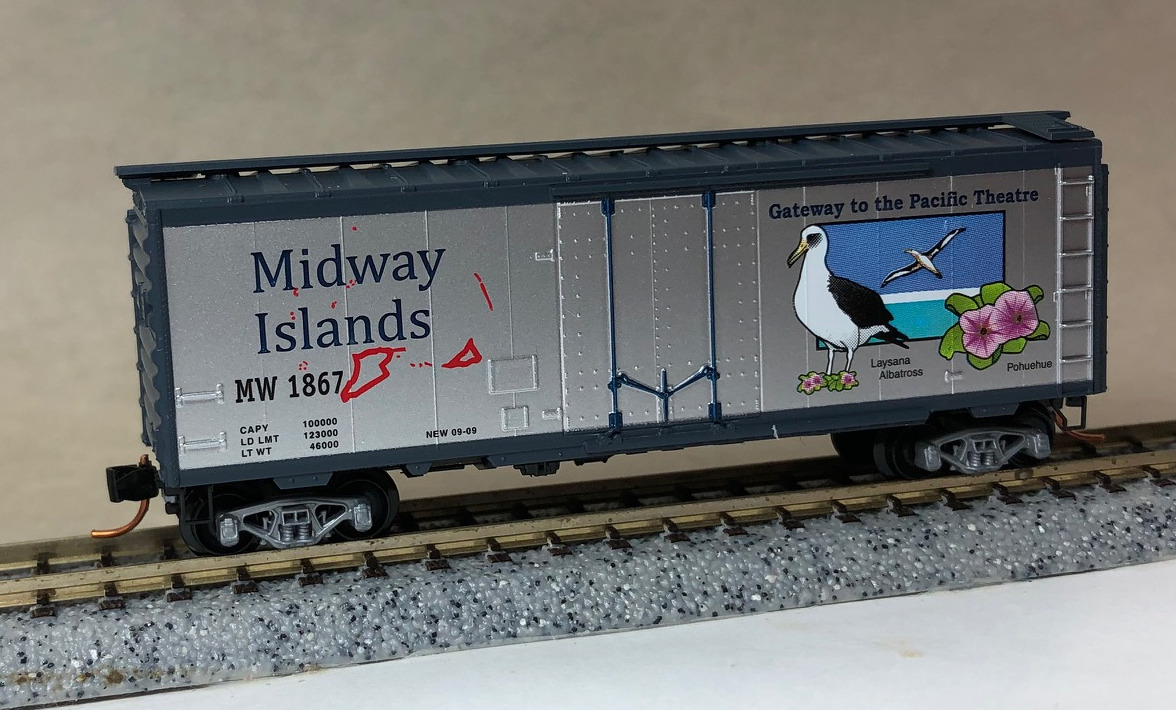 
History: The Seated Liberty portrait designs appeared on most regular-issue silver United States coinage during the mid- and late-nineteenth century, from 1836 through 1891. The denominations which featured the Goddess of Liberty in a Seated Liberty design included the half dime, the dime, the quarter, the half dollar, and until 1873 the silver dollar. Another coin that appeared exclusively in the Seated Liberty design was the twenty cent piece. This coin was produced from 1875 to 1878, and was discontinued because it looked very similar to the quarter. Seated Liberty coinage was minted at the main United States Mint in Philadelphia, as well as the branch mints in New Orleans, San Francisco, and Carson City.