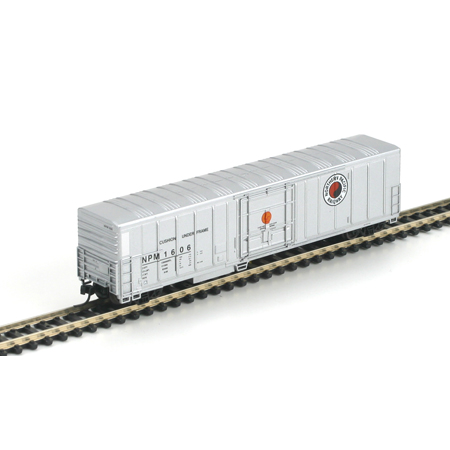 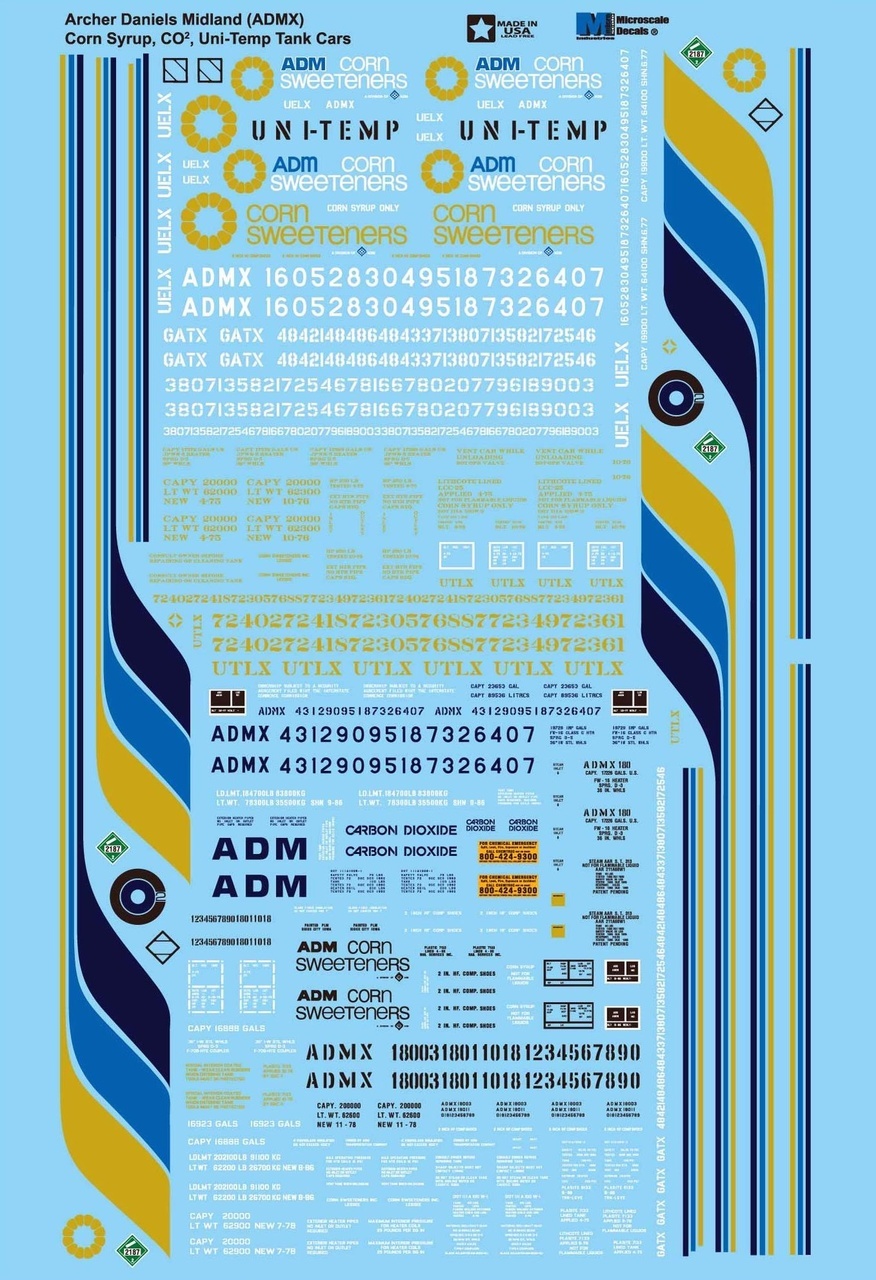 The Joseph Schlitz Brewing Company was an American brewery based in Milwaukee, Wisconsin, and once the largest producer of beer in the United States. Its namesake beer, Schlitz (pronunciation: /ËÊlÉªts/), was known as "The beer that made Milwaukee famous" and was advertised with the slogan "When you're out of Schlitz, you're out of beer". Schlitz first became the largest beer producer in the US in 1902 and enjoyed that status at several points during the first half of the twentieth century, exchanging the title with Anheuser-Busch multiple times during the 1950s.

The company was founded by August Krug in 1849 but acquired by Joseph Schlitz in 1858. Schlitz was bought by Stroh Brewery Company in 1982 and subsequently sold along with the rest of Stroh's assets to Pabst Brewing Company in 1999. Pabst now produces the recently relaunched "Schlitz Gusto" beer and Old Milwaukee.

On November 13, 2014, Pabst announced that it had completed its sale to Blue Ribbon Intermediate Holdings, LLC. Blue Ribbon is a partnership between American beer entrepreneur Eugene Kashper and TSG Consumer Partners, a San Francisco?based private equity firm. Prior reports suggested the price agreed upon was around $700 million.