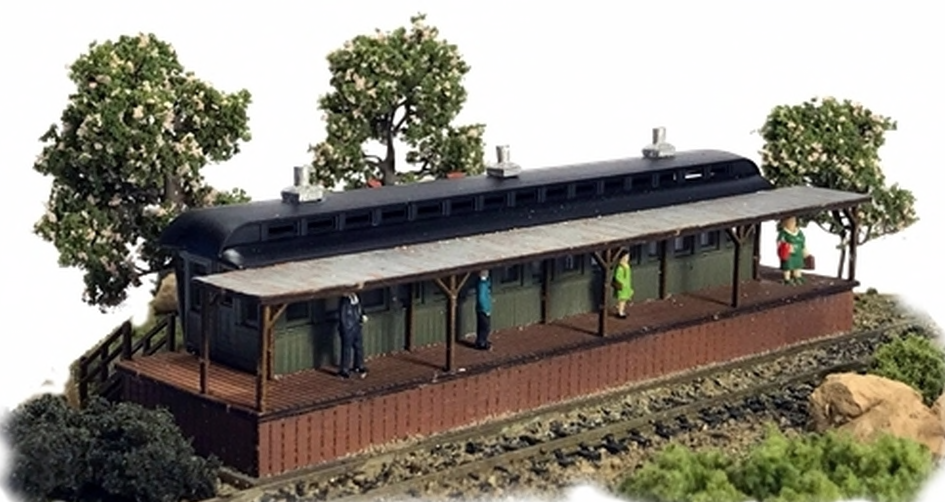 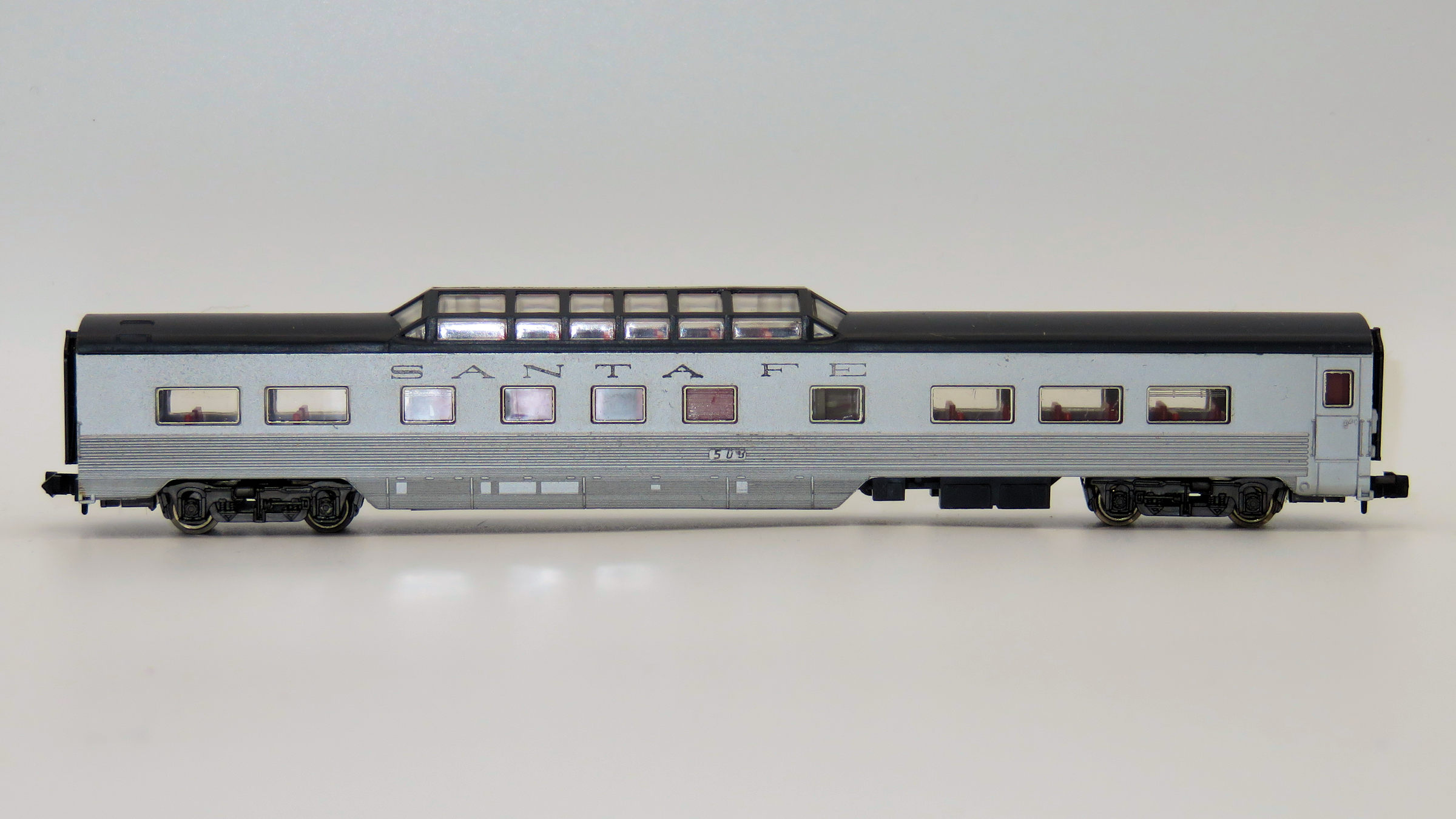 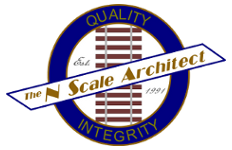 The N Scale Architect was founded in 1991 by Russ Kaufman who has been active in model railroading since the early 1970s. Although many model railroaders received a Lionel Train as their first train set, Russ and his brother Bill were bitten by the model railroad bug in the form of an Aurora N-Scale set.

Russ started The N Scale Architect based on the encouragement of fellow modelers who thought that the plans he had drawn up for scratch building over the years might be enjoyed by others in kit form. The first kits featured detailed step-by-step instructions with hand drawn illustrations and plastic templates to be used for cutting the various pieces. This tradition of high quality instructions continues with the addition of "in-process" and color photos and, thanks to better computer aided programs, more detailed drawings. These templates have been replaced with laser-cut micro-plywood pieces along with the addition of many detailing castings which are now also available separately as part of their "Making A Scene" product line.