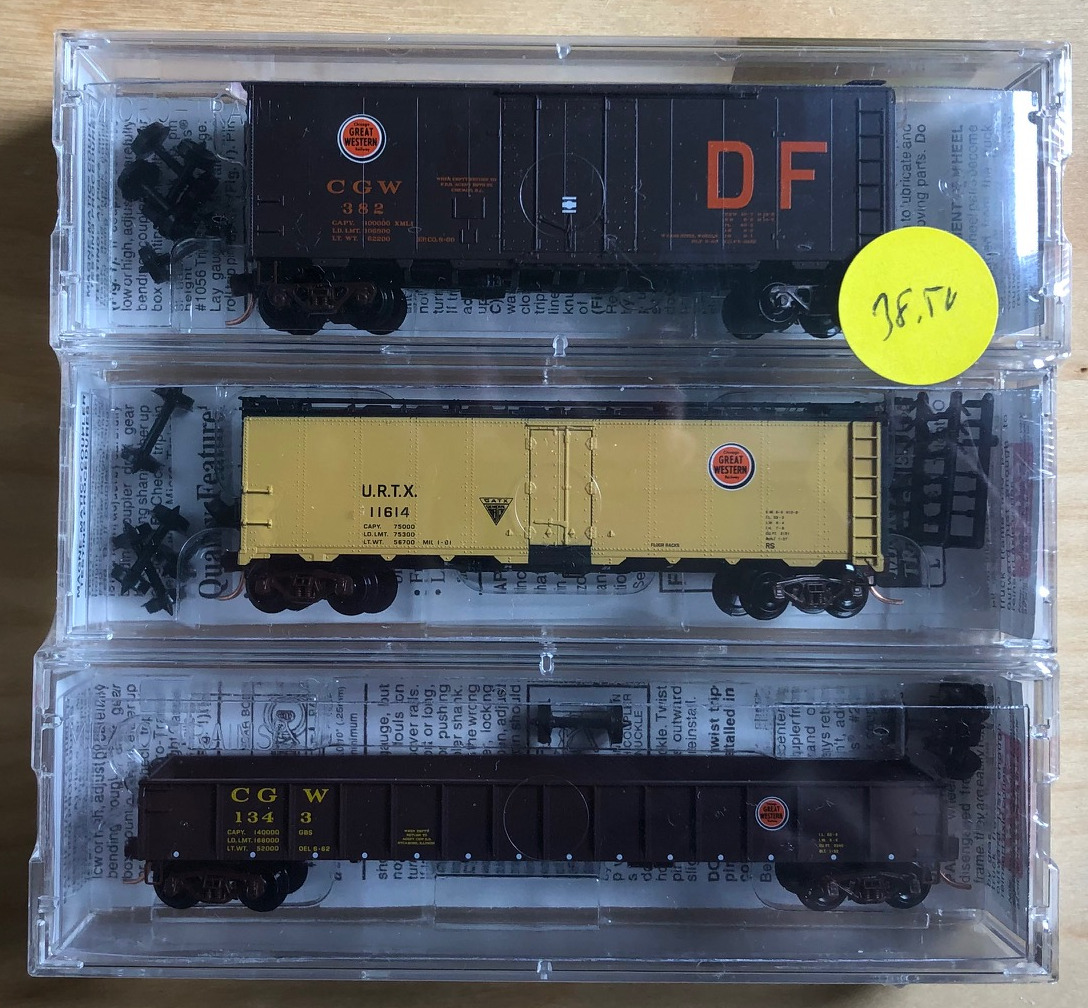 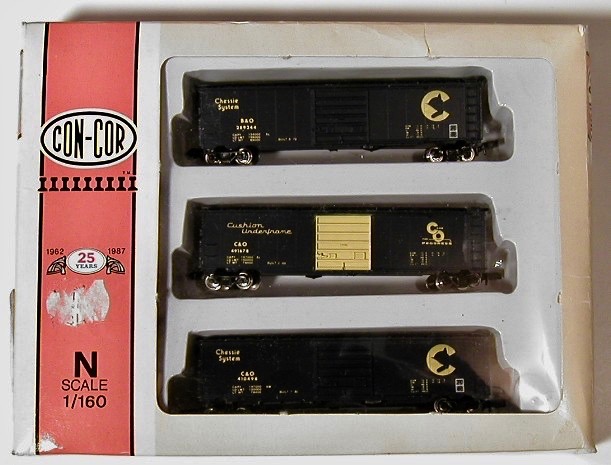 
Model Information: A few of these cars have operating end doors.