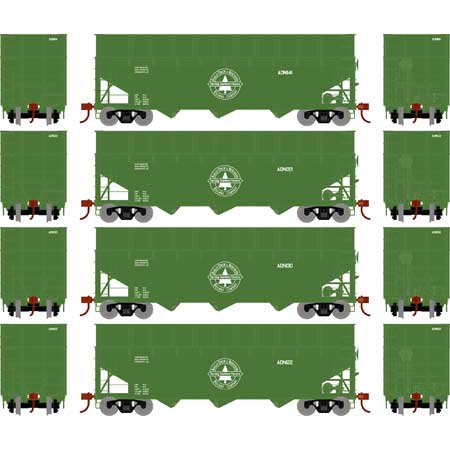 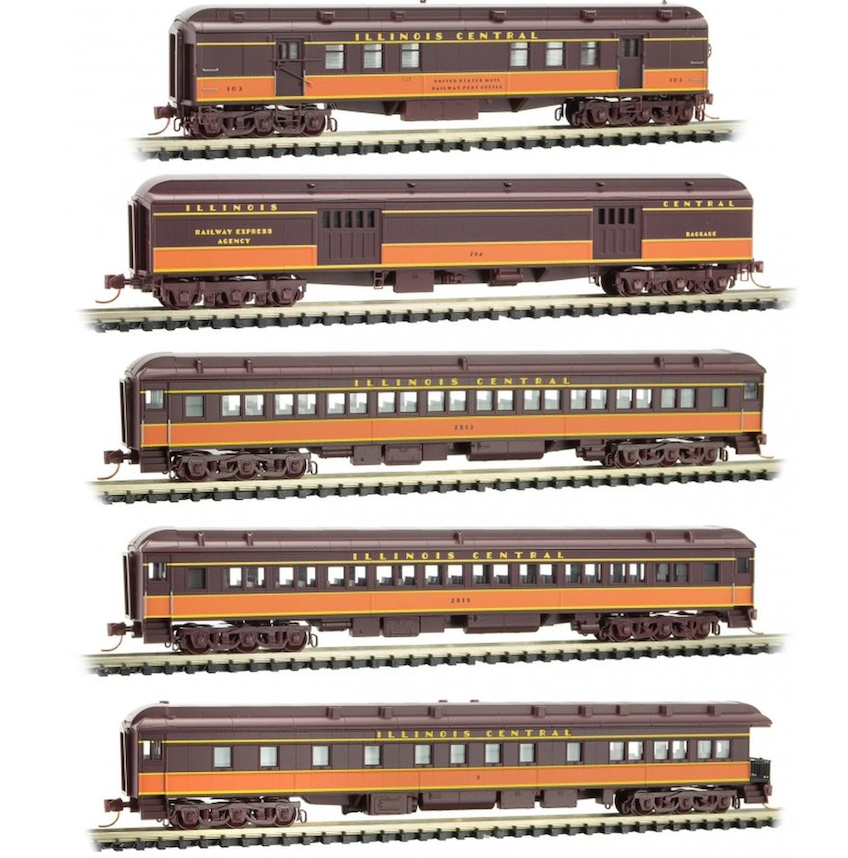 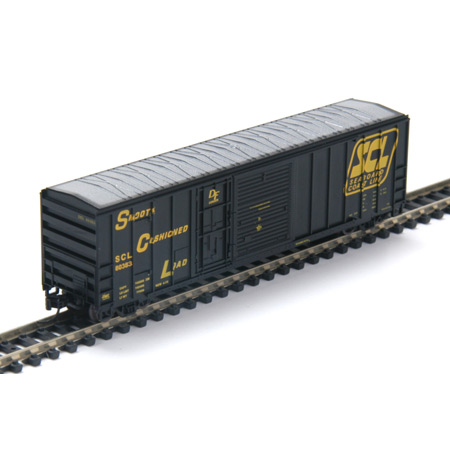 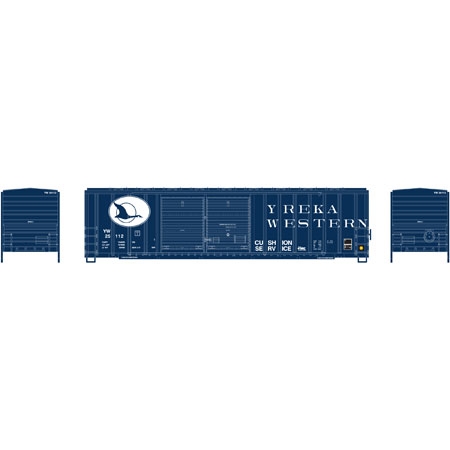 This 41 mile Arkansas shortline is familiar to most because of their numerous green and white boxcars. The line was finished in 1913 between Monticello and Crossett, Arkansas, specifically to serve the timber business. In 1963, Georgia Pacific (the forest products company) bought the AD&N and neighboring Fordyce & Princeton railroads. By 1990, the AD&N diesel fleet included 8 units (one switcher and 7 hood units.) Three of these were the relatively rare EMD GP28 model. In 1996, Georgia Pacific's purchase of another area shortline, the Arkansas & Louisiana Missouri, followed by a sudden shift in source material for their on line mill, diverted most of the traffic off the AD&N and onto other area lines. The Ashley Drew & Northern was abandoned that year after 83 years of service.